The man had removed the frog's intestines so he could sell

A man with a round cutting board in front of him was working with a disgusted look on his face. He was holding a frog in his hand. He was selling frogs in a market in the Glodok district of Jakarta. There were several frogs lying next to the cutting board, and many frogs could be seen in the bucket next to the man. The man had removed the frogs' intestines so that he could sell them.

Here in the Glodok area is Chinatown. They say that Chinese food eats everything but tables and chairs for four-legged things and airplanes for flying things, so these frogs must be destined to be used in Chinese food. I thought so, but in fact, frogs are often used as an ingredient in Indonesian cuisine as well. As I recall, I also saw frogs at Klong Toey Market in Bangkok, Thailand. It may not be so rare to be sold in the market in Southeast Asia. I never ate it, but I heard that there are many restaurants in Indonesia that serve frog dishes. It seems to be common to eat the leg part of the frog as fried food.

In Indonesia, not only do they use frogs as an ingredient in their own cuisine, but they also export them actively. According to a report by Hiroshima University, this country exported 4,538 tons of frog meat in 2006, which is a little old data. And interestingly, Japan used to export food frogs too. At its peak in 1969, Japan exported 967.7 tons of edible frogs to the United States. This is a bit surprising. 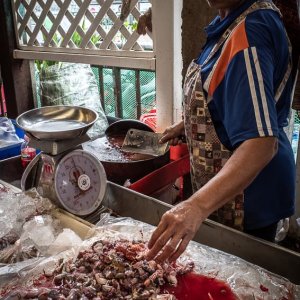 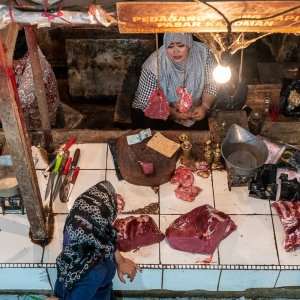 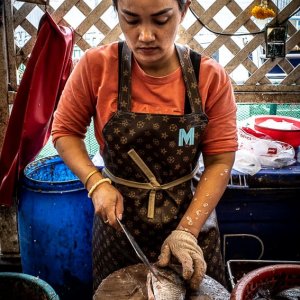 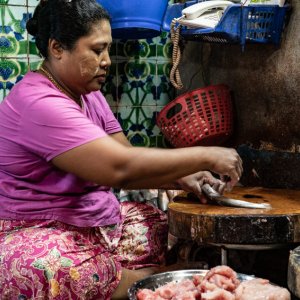 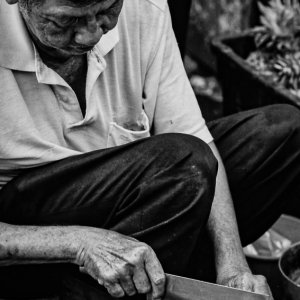 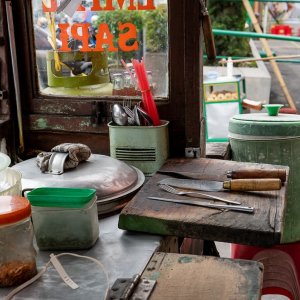 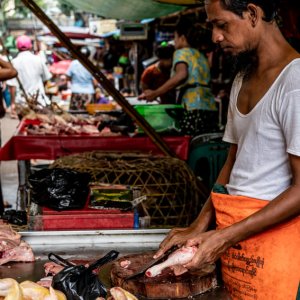 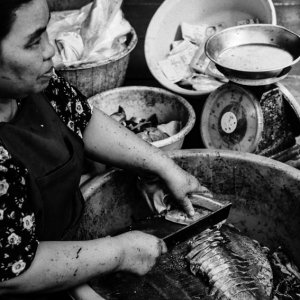