After taking a rest in a small eating place, I went back to the market, which was located on the other side of the train station. The market was wrapped by the calmness as usual. However, there was no reason to change because I came back here in several hours. The people working in the market were lazy and relax.

Walking around the path, I came to the shop. A young woman, who wore a red checked shirt, worked there. She had a knife in her hand. And she was just shredding bamboo sprouts. The tray between her legs was filled with shredded bamboo sprouts. Apparently, the bamboo sprouts were fermented. She could shred every single day. Her index finger, which she applied force to cut, was wrapped by something protective.

Where is Da Nyin Gone Market? 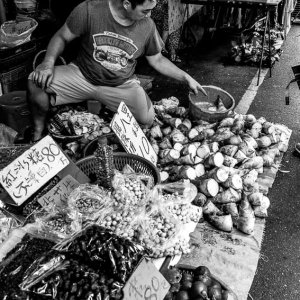 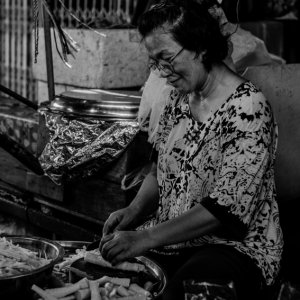 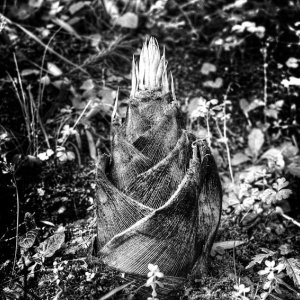 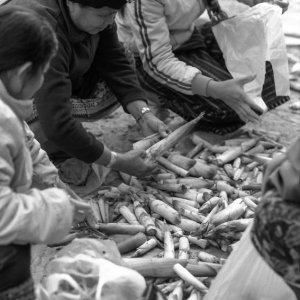 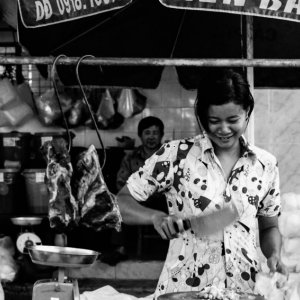