The stores did business by the roadside in Bailan Market

Shops lined both sides of the road that runs through the Bailan Market in Taipei. Some of the shops were set up inside buildings, but most of them plied their trade on the street, just like stalls. And the shops on the street were in front of the entrance of the building as a matter of course. Is this kind of situation common in Taiwan? Even at the night market, shops are often set out in front of the entrances of buildings. I can't help but feel that it is very inconvenient for those who have to go to the building itself.

If the shops are right in front of the building, it may be difficult for building owners and residents to get in and out. They have to pass by the workers every time they go out. And what if the workers also have to take a bowel movement? Of course, there is no such thing as a toilet in the shop on the street. The more I think about it, the more I don't understand. 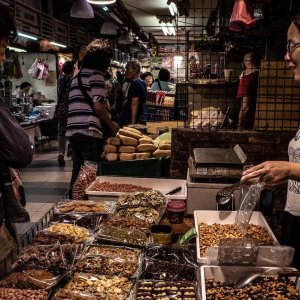 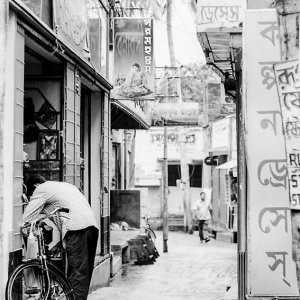 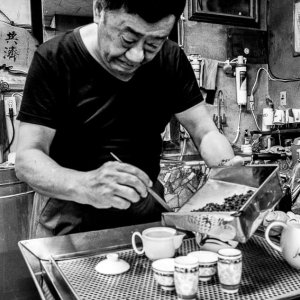 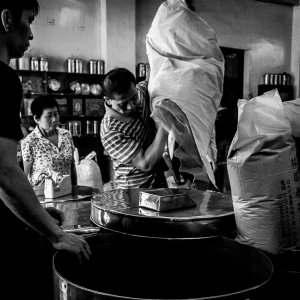 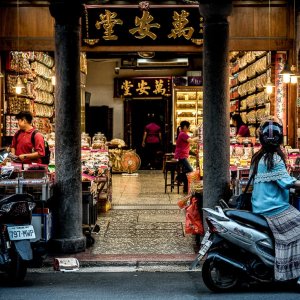 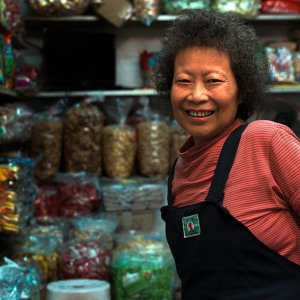 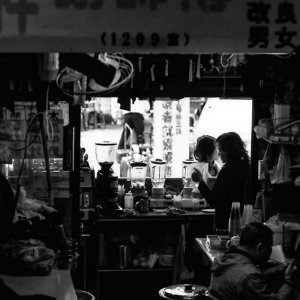 Inside Of A Fresh Juice Stand 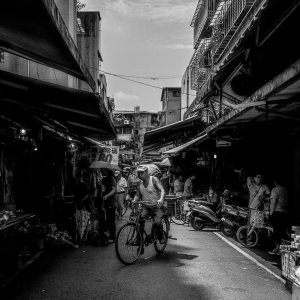 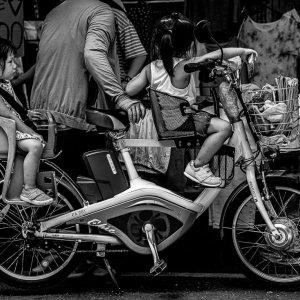