I came to another tea shop which was different from the tea house I visited just before nearby. There are many tea shops in this area of Taipei. It seems that this area used to be a wholesale district for tea leaves, and there is even a park named Chaoyang Tea Park nearby, which is named after the tea leaves.

Each of these tea houses has its own atmosphere. Some are like warehouses with big cans of tea leaves scattered about, while others have a neat space to serve customers. This shop was rather the latter.

There was a space at the back of the shop for customers, and there was a nice table set up. As soon as I entered the shop, I was let in there. And the owner of the tea house, who can speak Japanese a little, served me tea to taste. He was not doing anything in particular and may have been bored. He let me taste many cups of different kinds of tea while talking about all sorts of things related to tea.

There are many tea shops in Taiwan that allow you to sample tea before you buy it. If you compare various teas while drinking, it is interesting to feel the difference between the tea leaves. In most cases, you will try the flavors of the tea one after another, but there are also places that provide you with snacks with tea when you drink the tea. These are often delicious.

Dried fruits such as dried mangoes and olives are also available, as is typical of tropical countries, and there are also sweets made from nuts.

When you are served these together with a tasting, you can't help but eat them, which is a problem.

Where is Chaoyang Tea Park in Datong District? 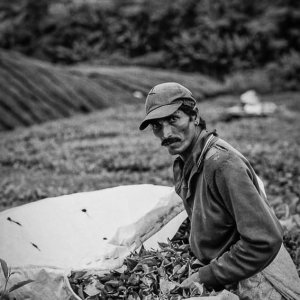 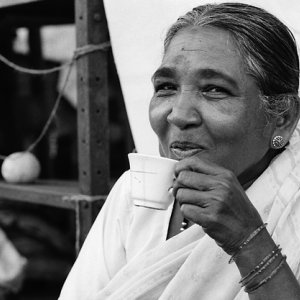 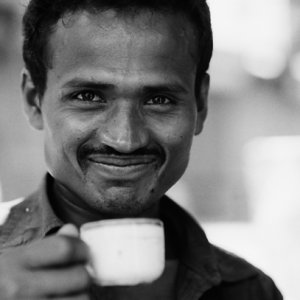 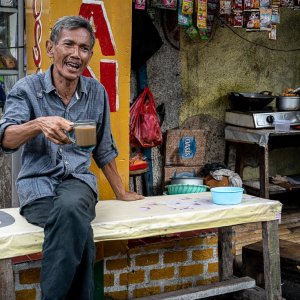 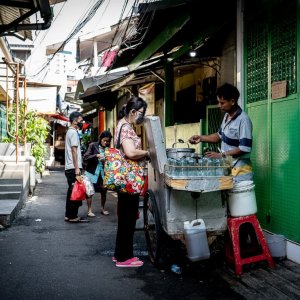 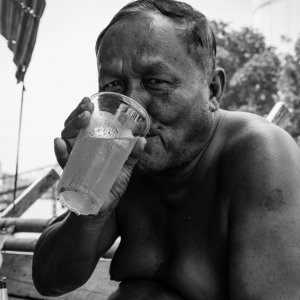 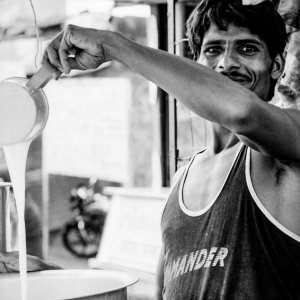 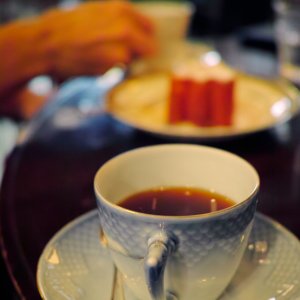 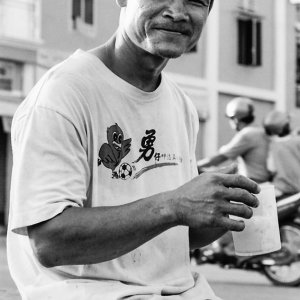 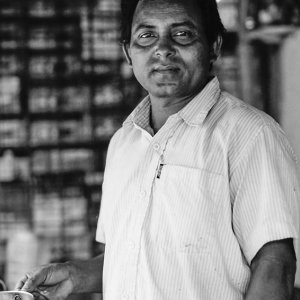