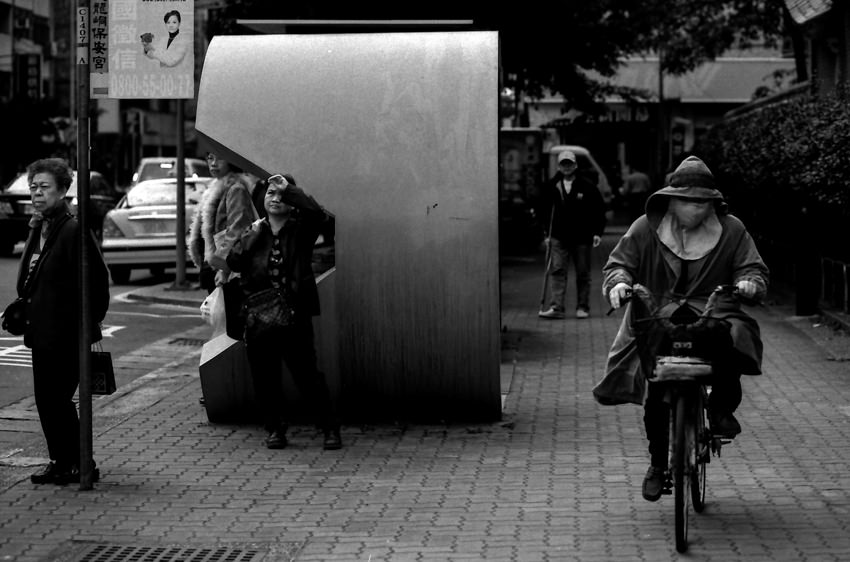 A bicycle came from over there

I stood near a bus stop. Some people were there and waiting for a bus coming. They were watching the direction from where the bus would come.

In the meantime, I found a bicycle running the sidewalk. A woman was pedaling the bicycle. Yet her face was covered with a mask and she wore a hat. So I couldn't see her face. She seemed to dislike to get sunburnt so much. I knew that. Yet I thought her appearance looked like a bank robber at the same time. 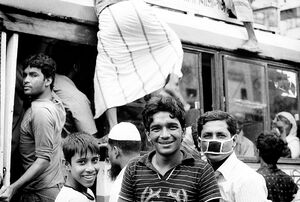 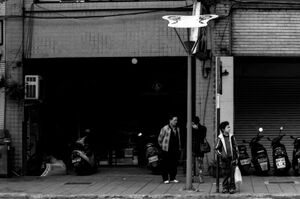 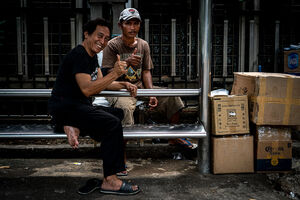 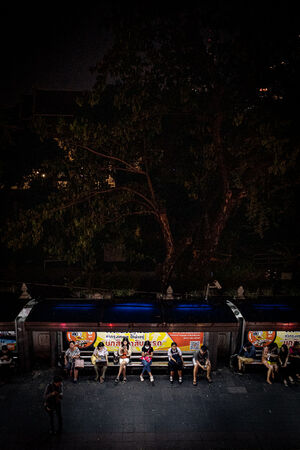 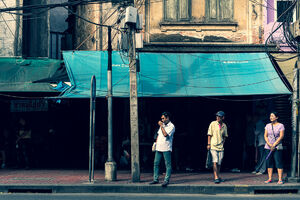 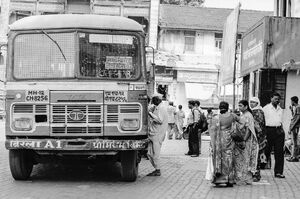 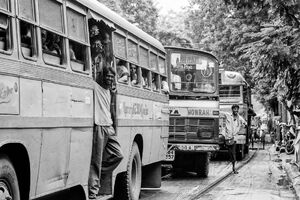 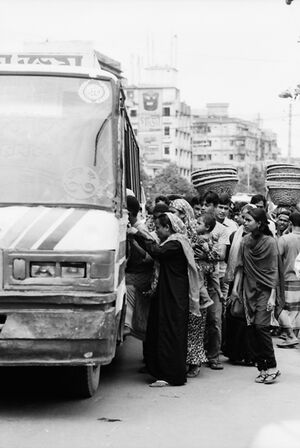 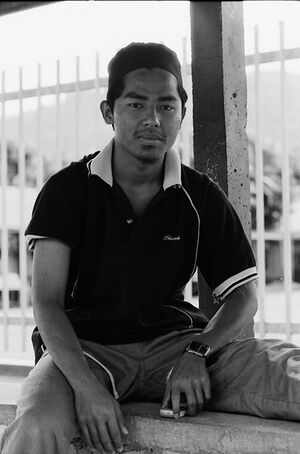 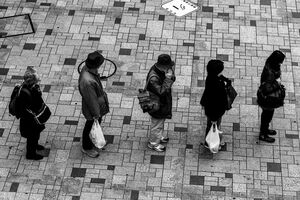 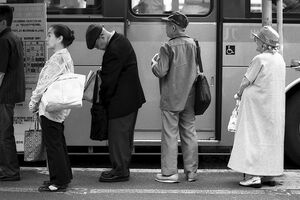 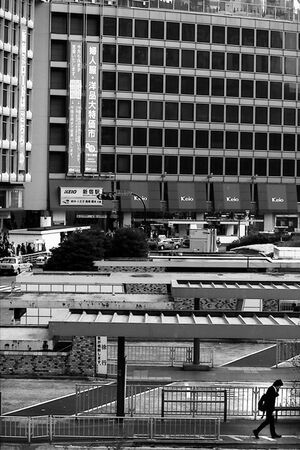 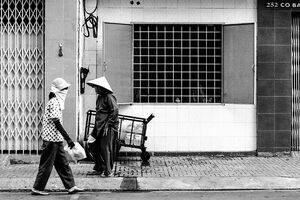 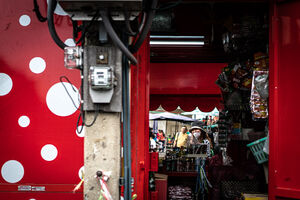 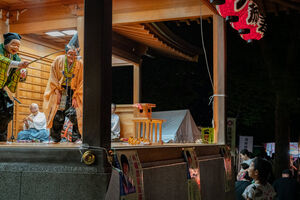 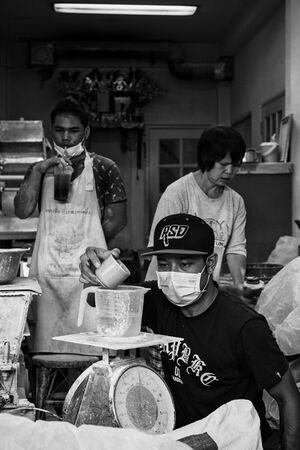 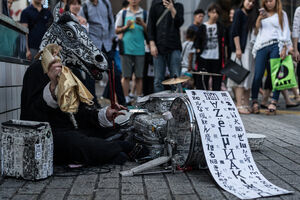