The owner of a tea shop was brewing me tea

Leaving the old tea shop, I was walking to another tea shop. There are tea houses everywhere in Taipei. I can see them even when I'm just walking around. I have never seen so many tea shops in Chiayi near the tea production area, and the same goes for Tainan. Is it because Taipei is the economic center of the island?

In the meantime, I arrived at another tea shop. By the way, the shop next to this one was also a tea house. When I entered the shop, the owner welcomed me and explained to me about tea. But I am not an expert, so it is difficult to judge the quality of tea by listening to the explanation and looking at the tea leaves. The quickest way to do so was to taste the tea.

The owner seemed to think so. When he finished explaining to us quickly, he was ready for the tea tasting without saying a word. In Taiwan, many shops like this one let me do a tasting. Many people may think it's faster to let the customers taste the tea than to explain in words. The tea the owner allowed me to sample was so good that my stomach was bloated after visiting several tea houses. As I sipped my tea, I looked on the other side of the owner and saw the late owner's portrait hanging on the wall.

What brands of Taiwanese tea are available?

Despite being only about the size of Kyushu, Taiwan produces a lot of tea. Among the various brands of tea, there are the four most famous teas, which are generally considered to be Dong Ding Oolong tea, Baozhong tea, Muzha Tieguanyin Tea, and Dongfang meiren tea. 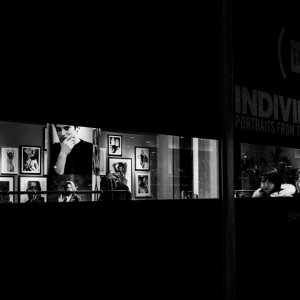 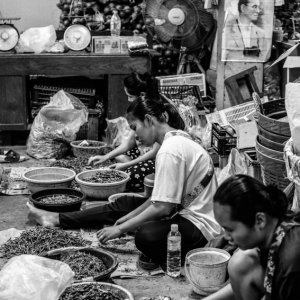 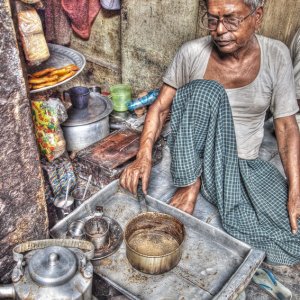 Tea Stall At A Street Corner 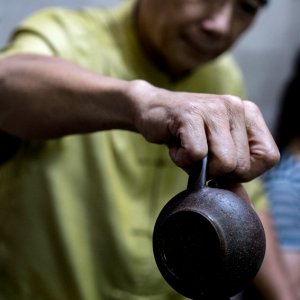 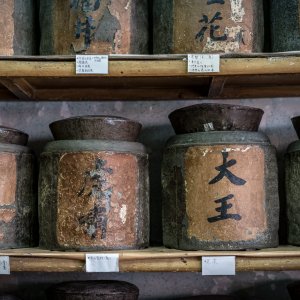 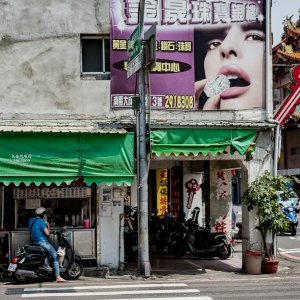