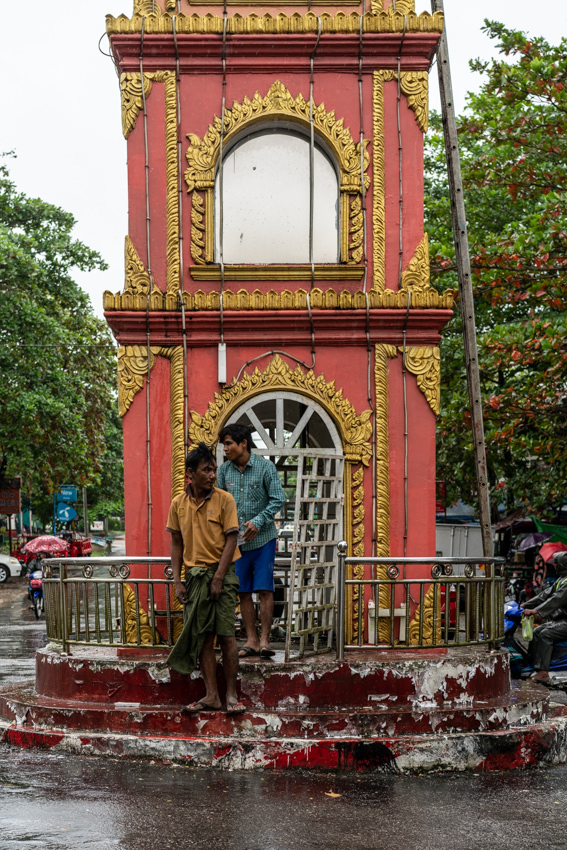 Two men came out of the clock tower

There was a tower in the center of the crossing near the Thanlyin Myo Ma Market. It was a clock tower. Although it was not so high, it exerted its individuality because of its color. And I thought this place was the center of this town. The crossing was a roundabout. Many vehicles ran around the tower. As I recall, I didn't see any traffic lights on the streets other than on the arterial roadway from Yangon.

Watching the tower, the door of the tower was opened suddenly. And two men came out of it. They were about to cross the street while looking around. I wondered what they were doing in the tower. Apparently, the clock tower was not a place to do business. No signboard was hung there. However, there might be a store which turned away first-timers.

Students On The Luggage Carrier (Myanmar) 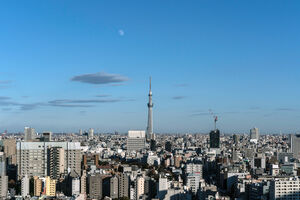 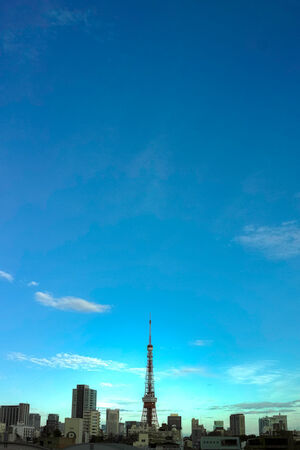 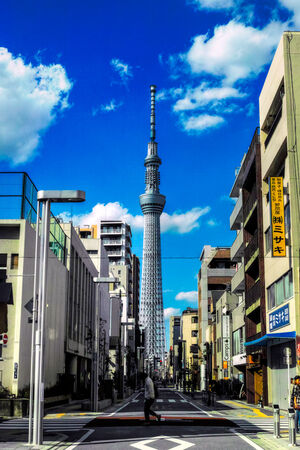 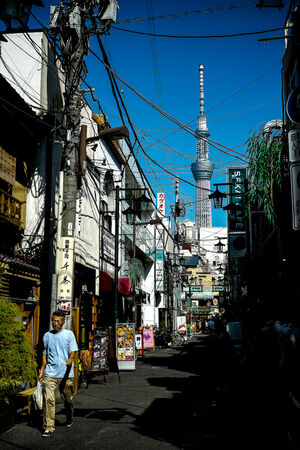 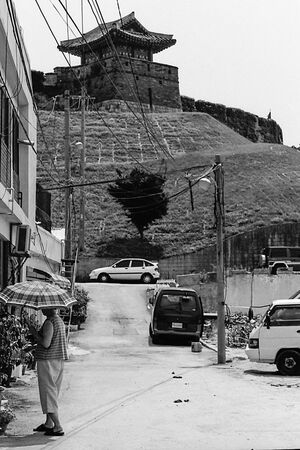 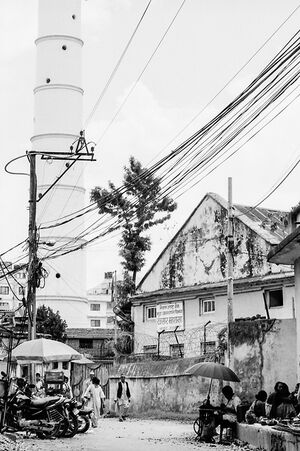 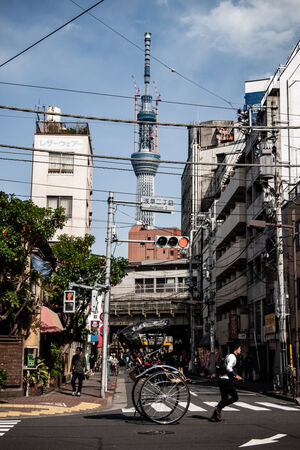 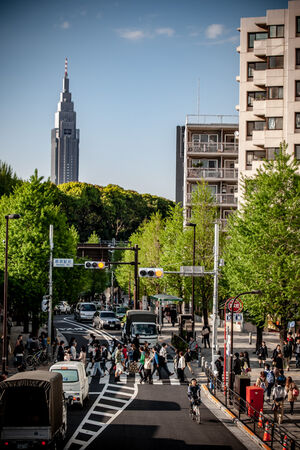 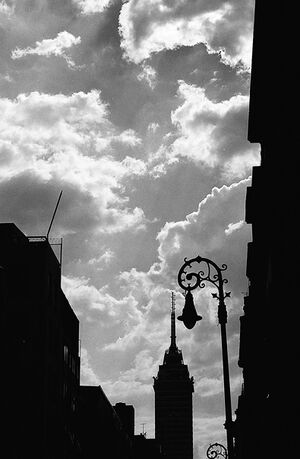 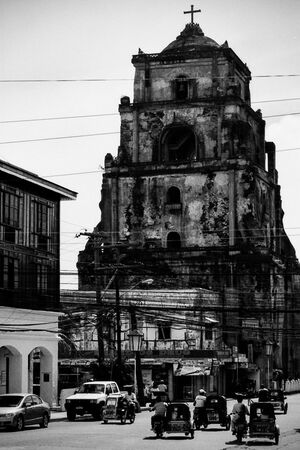 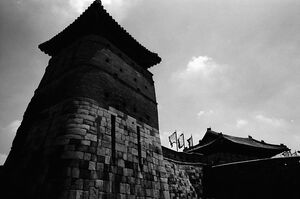 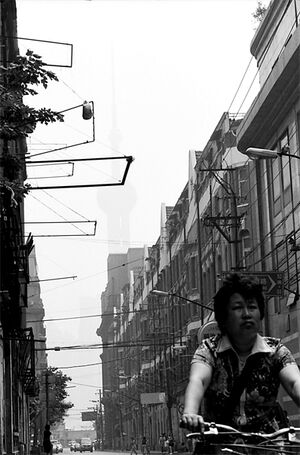