The emerald Buddha was seen in the back of the hall

The Emerald Buddha was housed in the main hall. This Buddha statue is the highlight of Wat Phra Kaew's sightseeing, so to speak. The Buddha statue at the back of the main hall was in the middle of the crowd of tourists. The statue was perched on a golden base. Both in Thailand and Japan, the statues of the main deities are often big, as if to say "bigger is better". However, the Emerald Buddha at Wat Phra Kaew was small. It was much smaller than I had expected. A small green Buddha statue glowered at visitors from a tall pedestal. It literally looked like a towering figure.

I thought the Emerald Buddha was small because it was made of a gem called emerald, but actually it was not. The Buddha statue itself is said to be made of jade. It is called "Emerald Buddha" because it shines green. 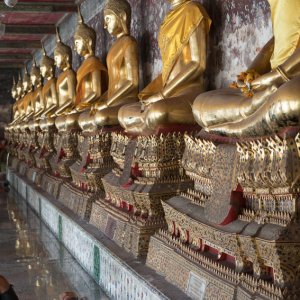 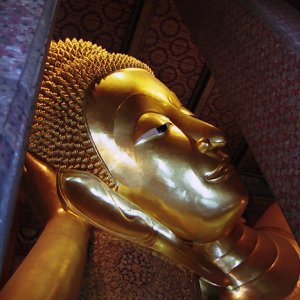 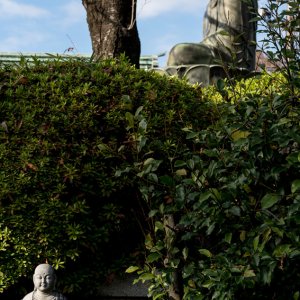 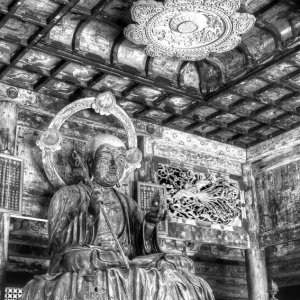 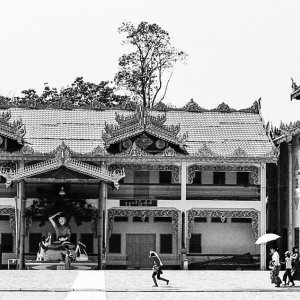