After getting off the ferry, there were many stores and stalls near the Tha Tien pier. This is the road that tourists take when they go to Wat Arun after visiting the Royal Palace, Wat Phra Kaew, and Wat Pho, so there are many stores that cater to tourists. As I had no business in the stores, I walked between the stores and stepped out onto the street. Then I saw a tuk-tuk parked there. This tuk-tuk was probably waiting for tourists. However, I couldn't see the driver around, and the vehicle stopped quietly with its engine turned off.

From the looks of it, the only people riding the tuk-tuk were tourists from abroad. For the locals, these three-wheeled taxis may have become obsolete. The fare is also negotiable. However, the feeling of being left behind may be what attracts the tourists.

Where is Tha Tien pier? 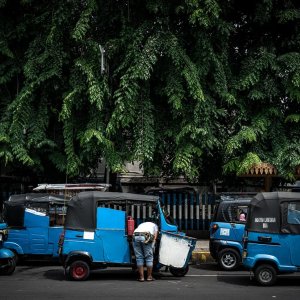 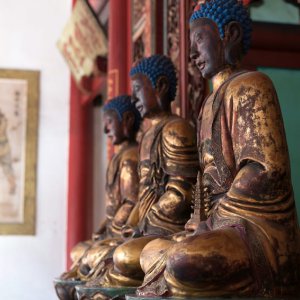 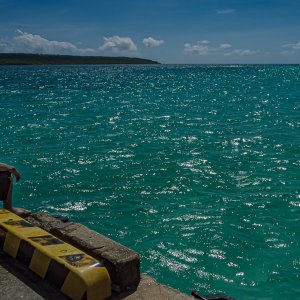 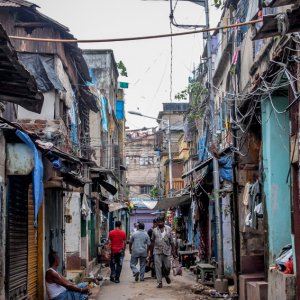 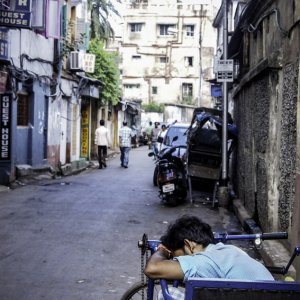 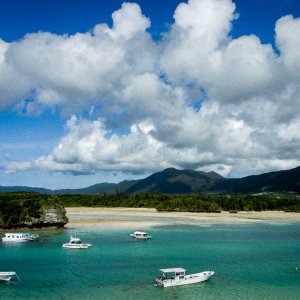