In the course of walking, I came to a wide street. Many blue three-wheeled vehicles were seen on the other side of the street. The shape was very similar to auto-rickshaw and three-wheeler. They were taxis and called Bajaj in Indonesia. Anyway, the place on the opposite side of the street seemed to be a taxi stand. And I realized I came close to Jakarta Kota Railway Station that I headed for. On the map, the station seemed to be a picture-perfect terminal. So I wanted to visit.

On examination, the station has a long history. It was open in 1870. The first railway in Japan was open in 1872. So this station is older than any other station in Japan. Once it functioned as a terminal station for long-distance trains, it has swapped the role to Gambir Station, Pasar Senen Station, and others.

However, many passengers seemed to use this station because there were many taxis in front of the station building. It is fun to visit the bustling station. Looking sideways at Bajaj, I headed for the entrance of the station. 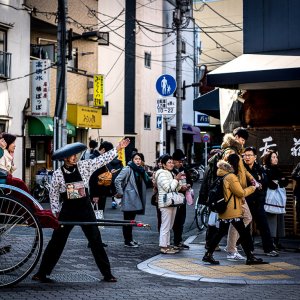 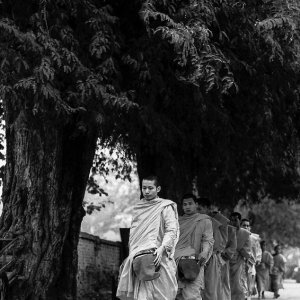 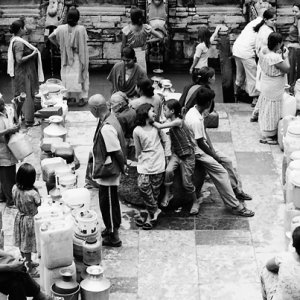 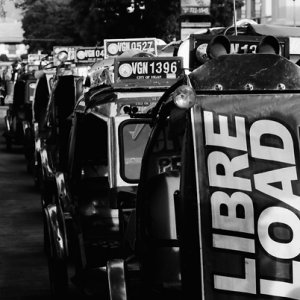 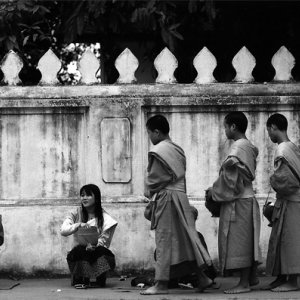 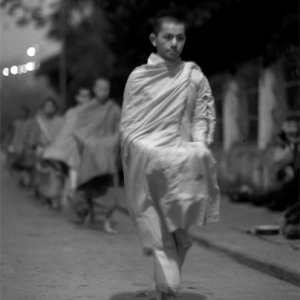