The old man was walking the dim lane in Chinatown

In the course of walking the lanes, I came to Chinatown in Bangkok. Although I didn't see any gates, which is usually erected at the entrance of Chinatown, the signboards written in Chinese characters became noticeable. There were those kinds of signboards in the lane which I took this photo.

However, it was not uncommon to see signboards written in Chinese in Bangkok. Many Chinese residents live in this big city. They seemed to have both political and economic power like in other Southeastern countries. In fact, Thaksin Shinawatra who was a former Prime Minister of Thailand was also one of them. It is said that he was one of the richest men in Thailand.

I walked the dim narrow lane. In the meantime, an old man came from over there. I didn't know whether he was a Chinese resident or not. 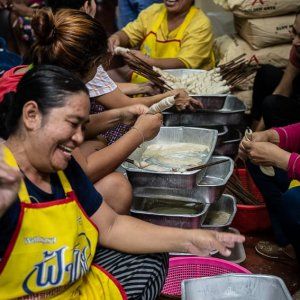 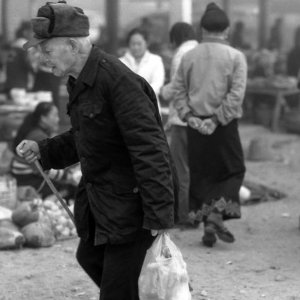 Old Man In The Market 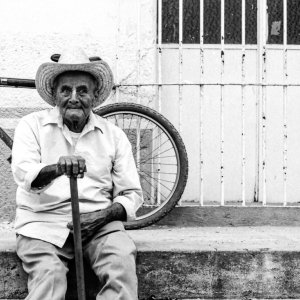 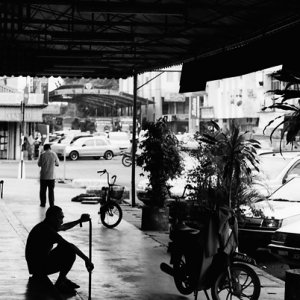 Silhouette With A Stick 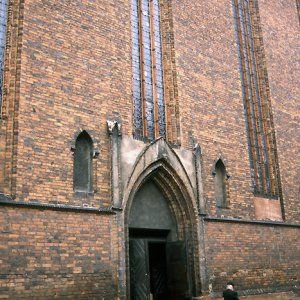 Man In Front Of The Cathedral In Toruń 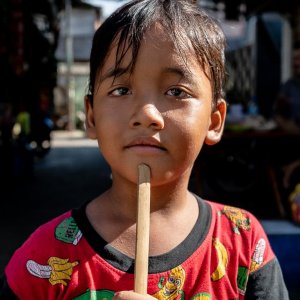 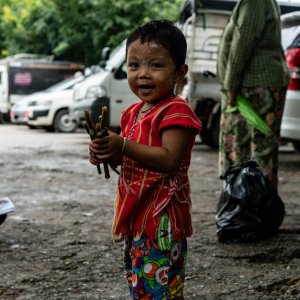 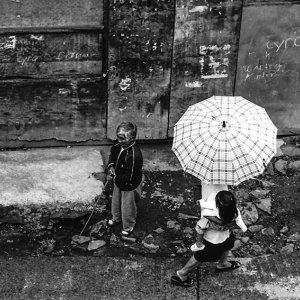 Umbrella Passing By A Man 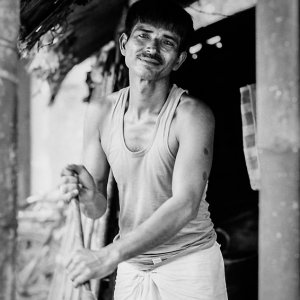 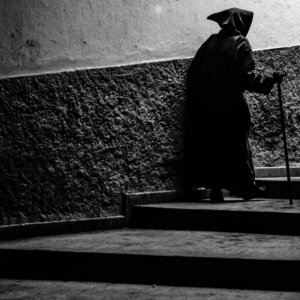 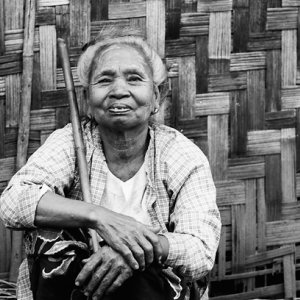 Older Woman With A Stick 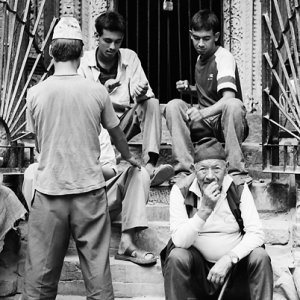 People Sitting In Front Of A Locked Gate