The facade of Lungshan Temple was decorative

After observing the eager worshippers, I decided to go out the main entrance of the temple. Then I turned around and looked at the ornate entrance. This Lungshan Temple was built in the 18th century by people from Quanzhou in Fujian province. It is said to have undergone extensive renovations was done by craftsmen brought from Quanzhou, Fujian to complete the work in the Chinese style even though the Japanese government occupied this island. No matter how much I look at the exterior of Lungshan Temple, I can't feel Japanese elements in it. The Japanese governor-general of Taiwan, who ruled Taiwan at the time, had built Shinto shrines in northern Taipei, but it probably had no say in the renovation of the local Buddhist temple.

I looked up at the front of the large temple. It is richly decorated, and if you look closely, you can see a dragon and some flowers. And everywhere was colored gold. I got the impression that it was very lively. And this is something you cannot feel when you visit shrines and temples in Japan. The only building in Japan that I can think of where gold is abundantly used for decoration is Kinkakuji Temple in Kyoto. 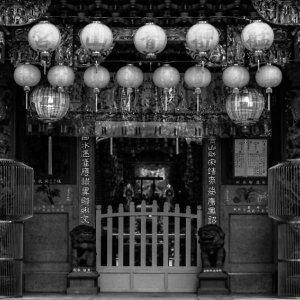 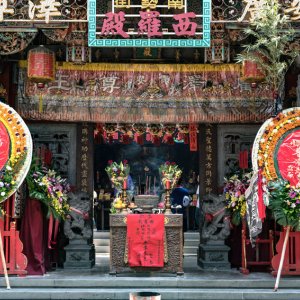 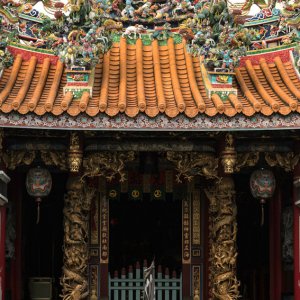 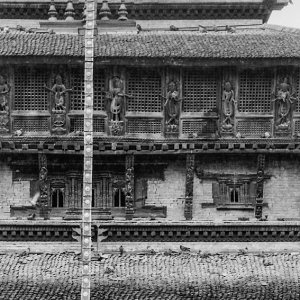 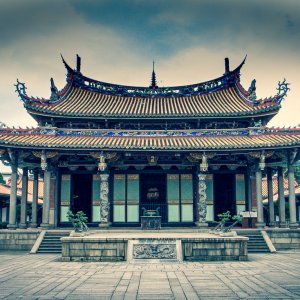 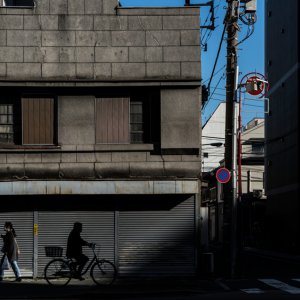 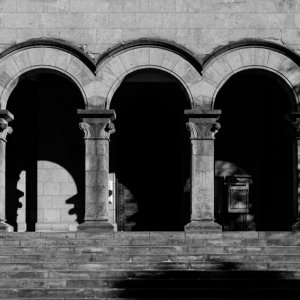 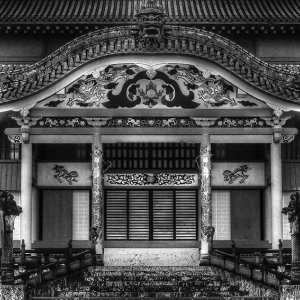 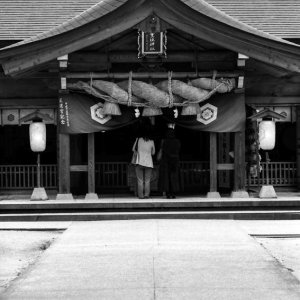 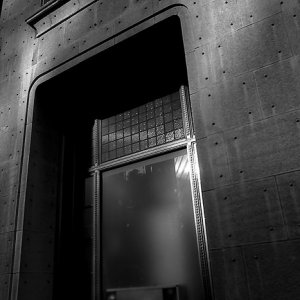 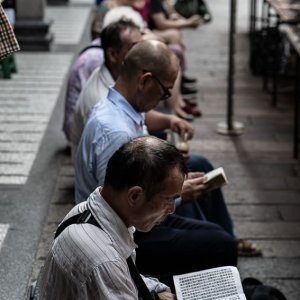