Some people went up and down the stairs in Daikanyama

When I was watching the spiral stairway, I felt as if it looked like a drill blade. It burrowed through the earth in the big city soundlessly.

Where is Daikanyama Address? 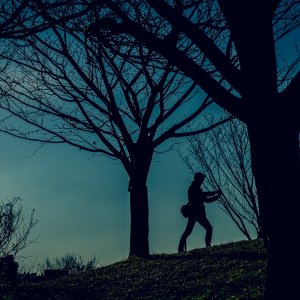 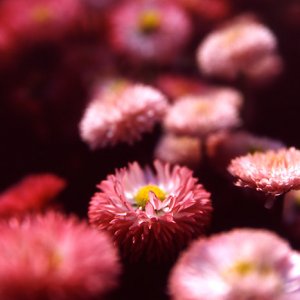 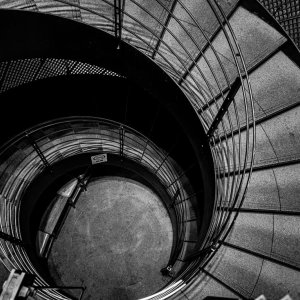 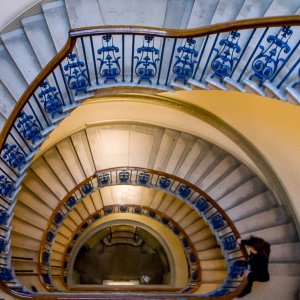 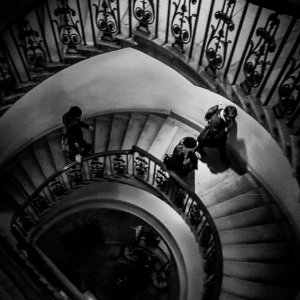 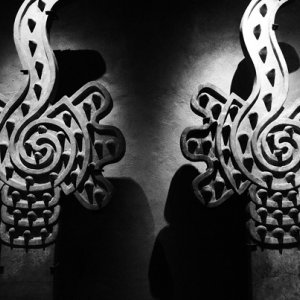 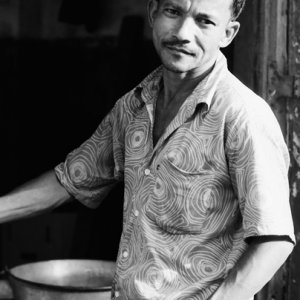 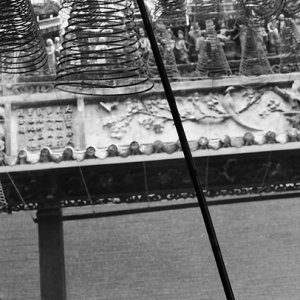 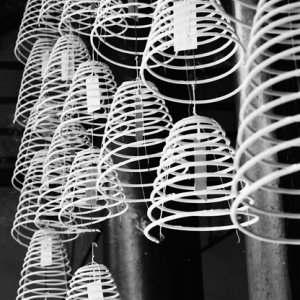 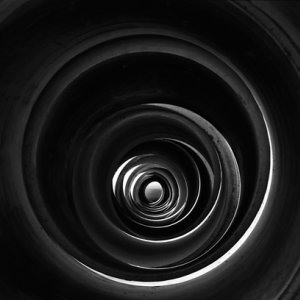 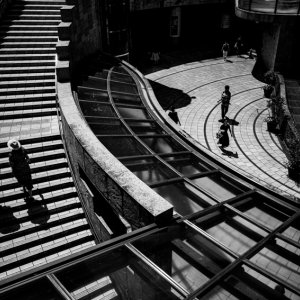 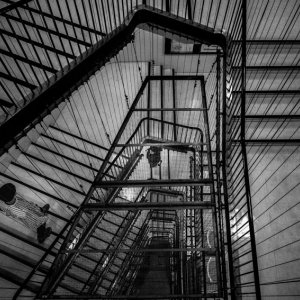