The woman shopping was wearing a chador, but the female seller was not wearing anything

I also had to weave my way through the shoppers to get to the stairs. Not only were the stairs at the back of the store, but they were also a bit dim, even in the daytime. I was tempted to assume that they didn't want shoppers to go upstairs.

I stopped in the middle of the stairs and looked back at the stores and shoppers on the first floor. Here, too, people who could not afford to set up stores were selling their wares in the aisles. At the bottom of the stairs, I saw a woman selling rambutans still on the branches, and in the aisle beyond that, I saw a man putting large baskets on the floor, though I couldn't tell what he was selling.

As I watched for a while, a woman wearing a black chador came and bought rambutans. The woman reached out her hand and paid the seller. On closer inspection, I noticed that the woman who sold the rambutan was not wearing a chador or hijab, and her hair was showing. She might not be a Muslim. 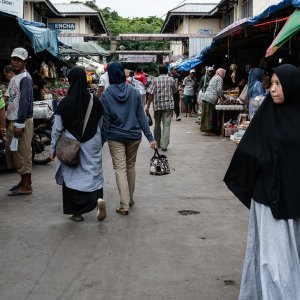 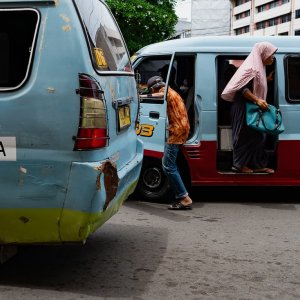 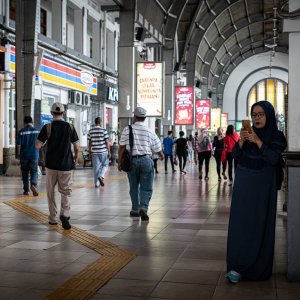 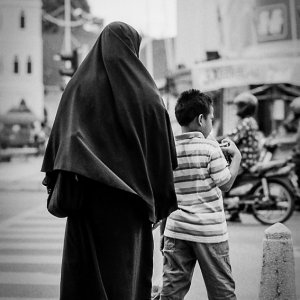 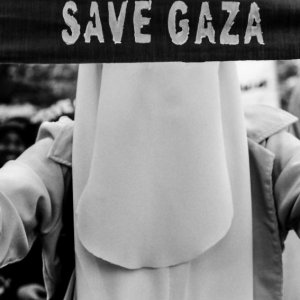 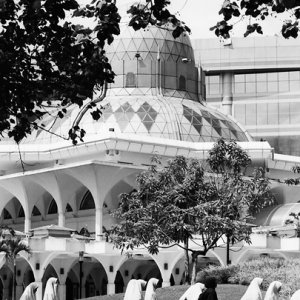 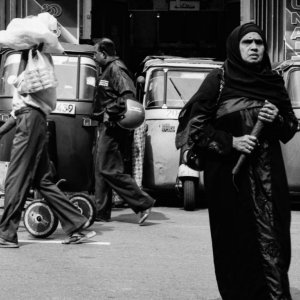 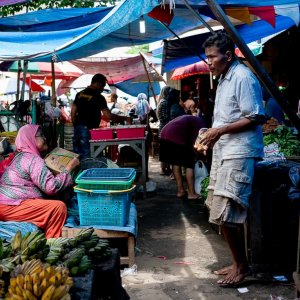 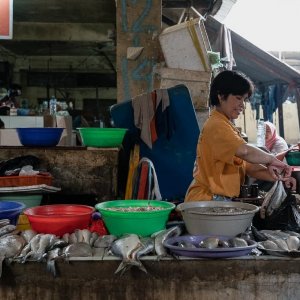 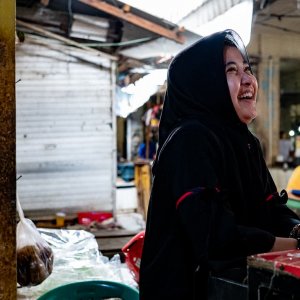 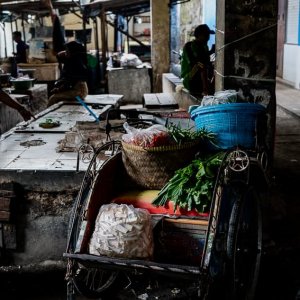 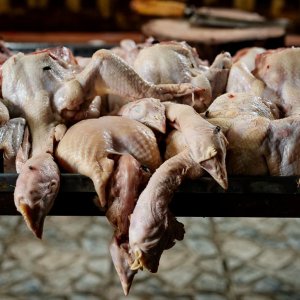 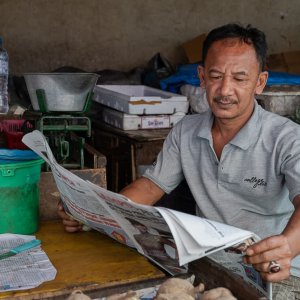 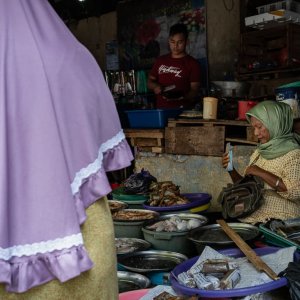 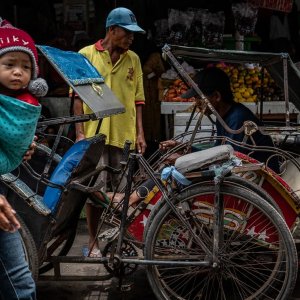 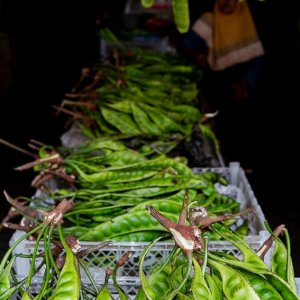 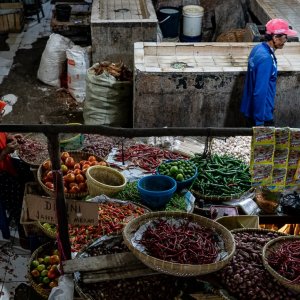 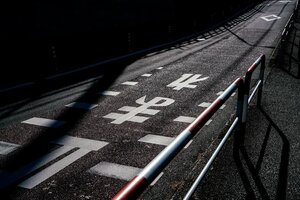 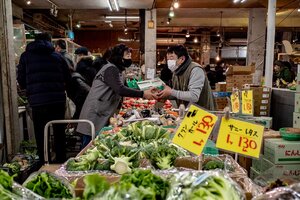 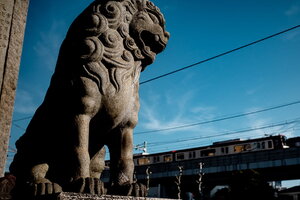 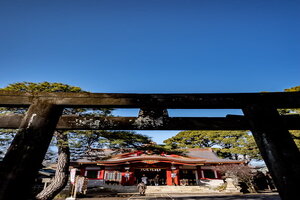