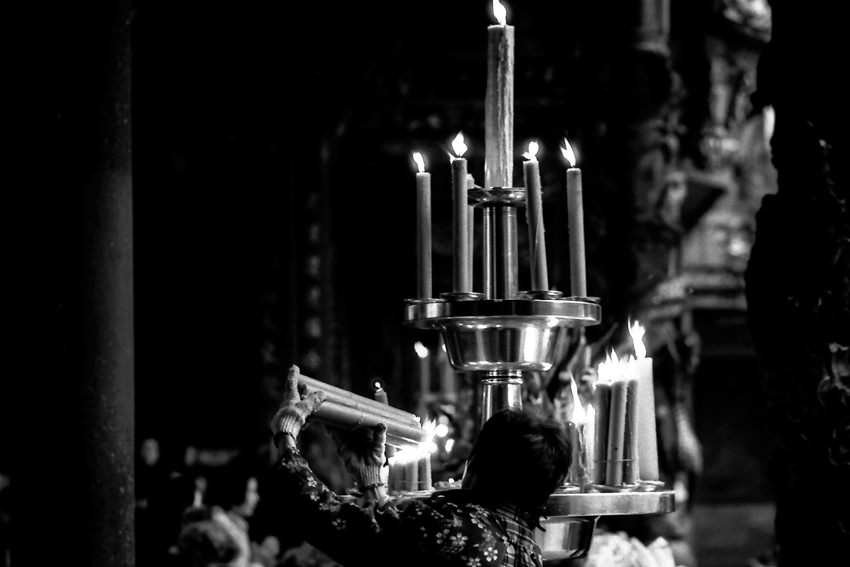 The woman lit the candles

The inside the temple was dim. No electric lights were there. Alternatively, a big candle holder was placed. Many candles were stuck on it. And it was so big that it looked like a chandelier. All of the candles were lit. And I was fascinated by the burning candles.

When I was watching the flickering flames, I felt I was swallowed up in the flames. In the meantime, a woman appeared. She had some candles in his hands. And she started to light the candles by candles in her hands.

Smoke From An Incense Burner (Tokyo)

Silhouette Playing With A Ball (Tokyo) 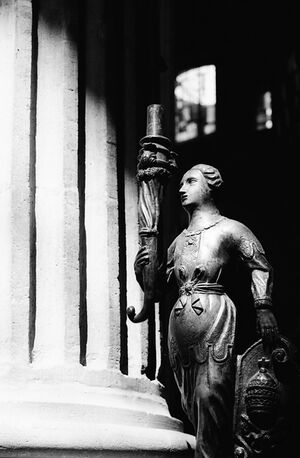