Two Buddhist monks wearing a conical hat were standing at the gate of this temple steadily. I couldn't see their face because of the hats. They were holding a bowl in their hands and asking for alms without saying a word.

This temple was popular, especially for older people because the statue stationed in the precinct was believed it had a power to cure the diseases. I thought the older people were faithful usually. So where they stood could be a nice place to ask alms.

Statue Of Ksitigarbha Was Being Washed (Sugamo) 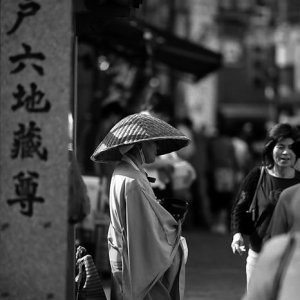 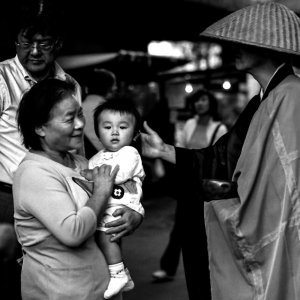 Baby Being Stroked Its Head 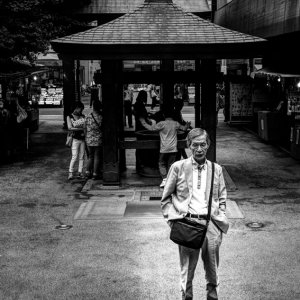 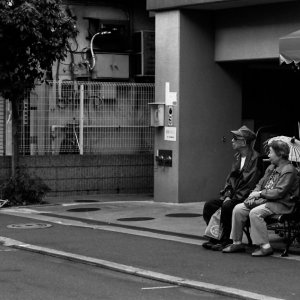 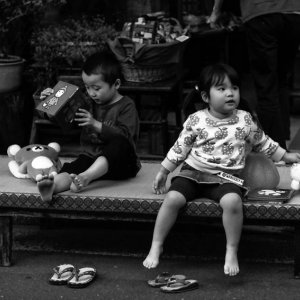 Two Kids Relaxing In Front Of A Shop 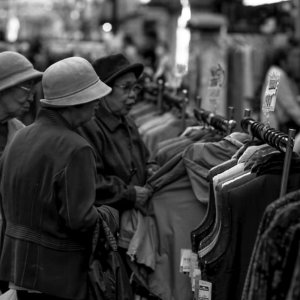