The street in the residential area of Jakarta was getting narrower. There was no way for cars to pass through here anymore. There were houses on both sides of the street, and the alley was lined with locals and their motorcycles, which were just taking it easy. The locals didn't seem to have a habit of storing their motorbikes on their property in this area, and there were many motorbikes parked in the alley. And where motorbikes were not parked, people were sitting down and mobile stalls were setting up shop.

It's true that the motorbikes have places for people to sit down, but they are only designed for people to ride them, not for groups of people to gather together. If you want to relax by yourself, you can do so on a motorcycle, but if you want to gather in a group, I feel that you have no choice but to stand.

Old Man With A Cap (Jakarta) 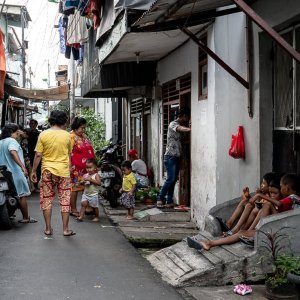 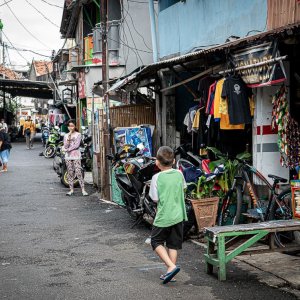 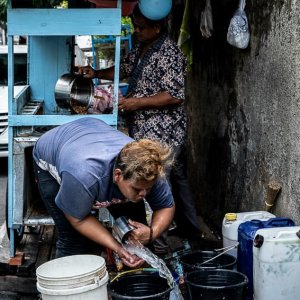