Walking along the corridor between Amida Hall and Goeido Hall, I saw the bell

In the Muslim world, the first thing that needs to be communicated to the surrounding area is the beginning of the prayer. There are five daily prayers: the early morning prayer, the prayer after noon, the late afternoon prayer, the prayer after sunset, and the prayer before going to bed at night. The call to prayer, called Adhan, is now broadcast over speakers. But in the past, people used to call out loudly from the top of the minaret so that it would echo as far as possible.

Where is Nishi Honganji Temple? 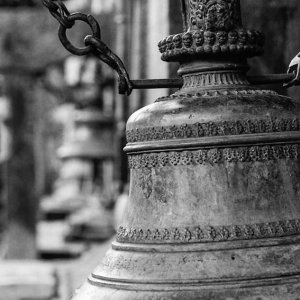 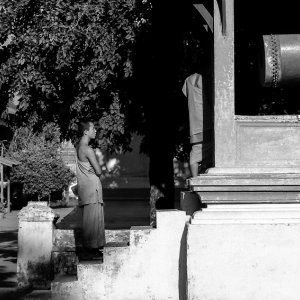 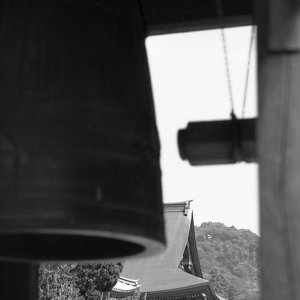 Bell And Hall In Kencho-Ji 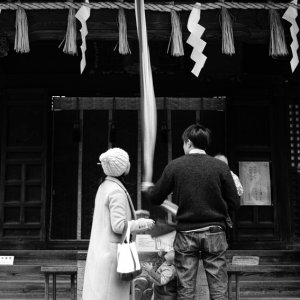 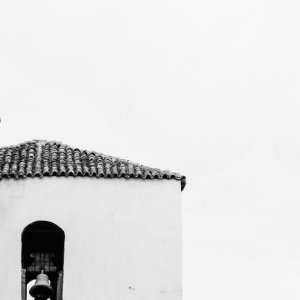 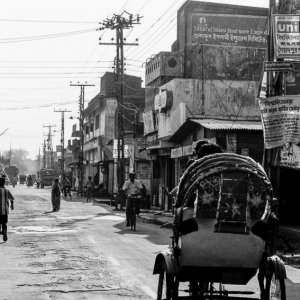 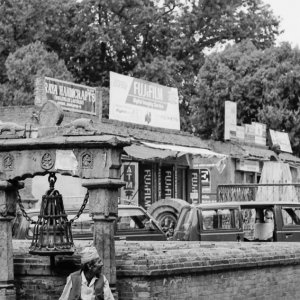 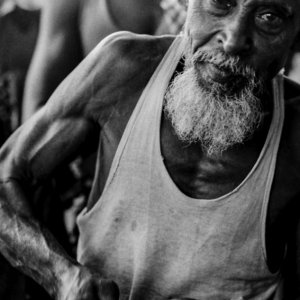 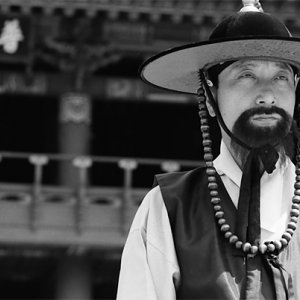 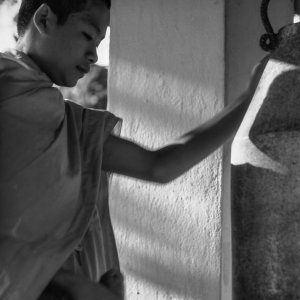 Young Monk Was Striking The Bell 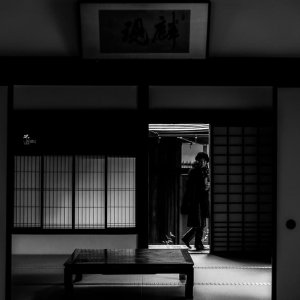 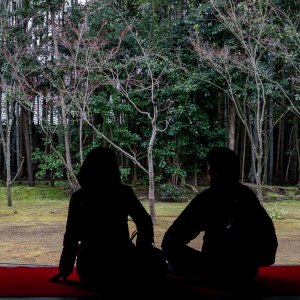 Couple Relaxing In The Guest Hall Of The Kotoin