The big statue of Kshitigarbha occupied the main hall

The inside of the main hall was dim. As soon as I entered into the hall, the statue of Seated Kshitigarbha jumped to the eye. The big statue was the principal image of this temple and occupied the dim hall. A rod was in its right hand and a sacred gem was put in its left hand.

It is believed that the Kshitigarbha has a power to heal the suffering people in the six realms. This site was originally an execution ground. So it was placed here to heal the soul who was executed here. 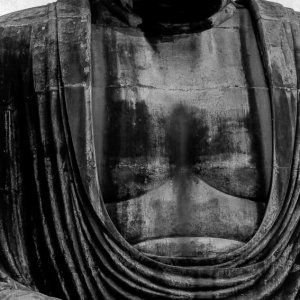 Hands Of The Great Buddha Of Kamakura 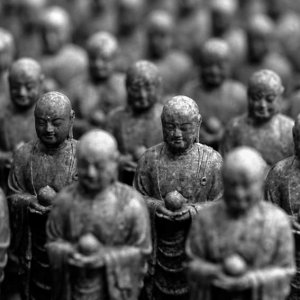 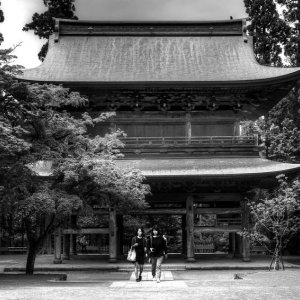