A woman was slowly ascending the stairs on the cobblestone patio

I came to a large office building near the Mita subway station. There is another large building on the other side of Hibiya Street, with a school next to it and a row of condominiums behind it. 24 floors of office buildings with a lot of people working in them, but not many places to eat nearby.

Working in an office in such a location makes me worry that I might become a lunch refugee. No matter how modern and stylish the office is, I don't want to work in an environment where my lunch is always bento from a convenience store.

Despite my worries, I was relieved to find that the basement of the office building had a restaurant area. If all the people who work in this building came here at once, there wouldn't be enough room, but it's much better than nothing.

Next to the restaurant area, there was a patio. There was a fountain in the center, reminiscent of southern Europe. When I see how much money has been spent on a place that doesn't get many visitors at the edge of the building, I feel the lingering scent of the bubble economy. The construction of this building was completed in 1995. The bubble economy had already burst, but perhaps there were still some lingering effects of the bubble. 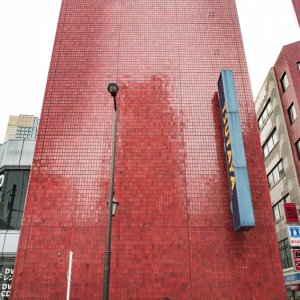 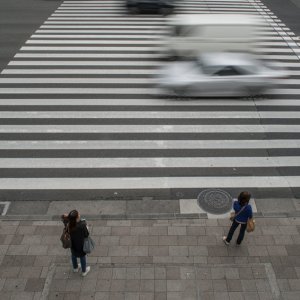 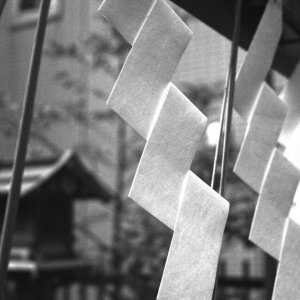 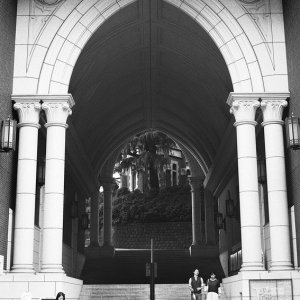 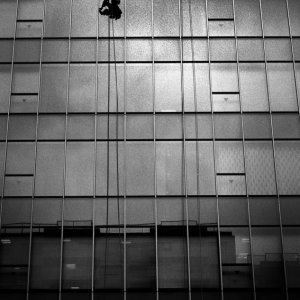 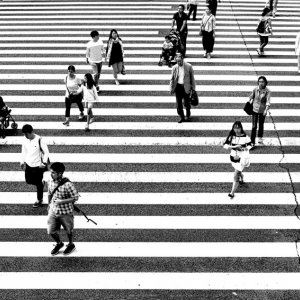 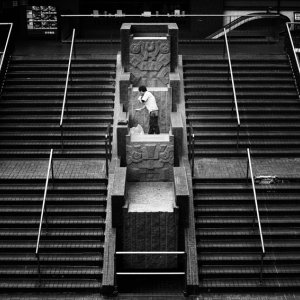 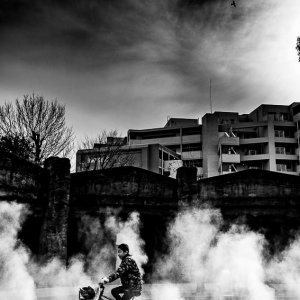 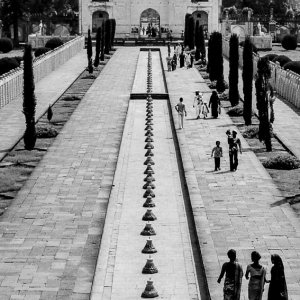 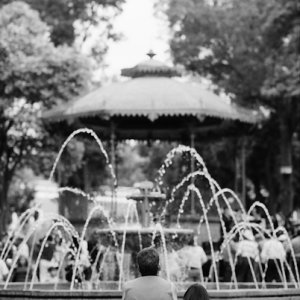 Mother And Her Daughter In Front Of A Fountain 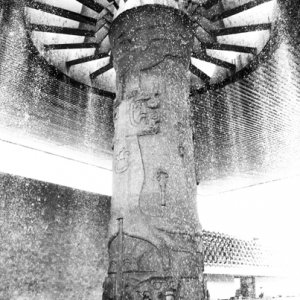 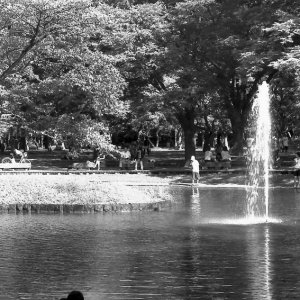 Kids And Fountain In Yoyogi Park 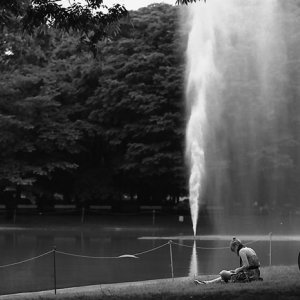 Woman Reading Books Near The Fountain 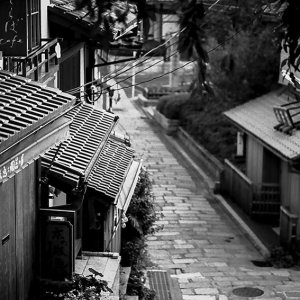 Nobody In The Slope 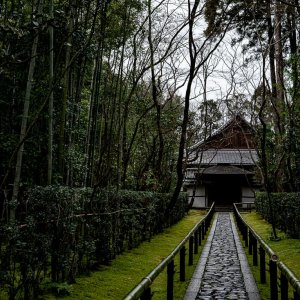 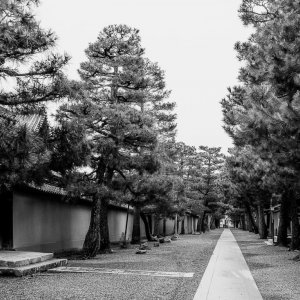 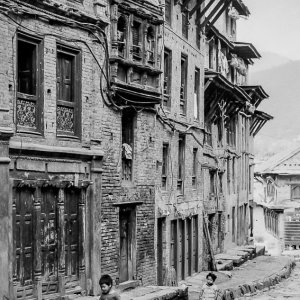 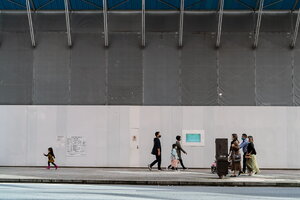