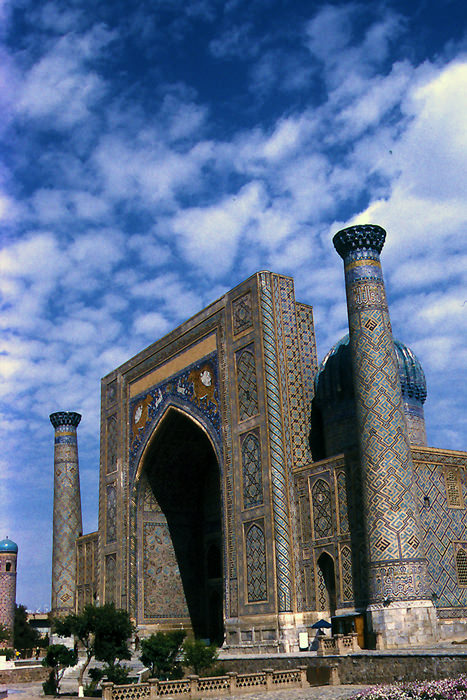 The madrasah was decorated with the blue tiles

The square was surrounded by the sublime Islamic architectures. The architecture in the photo was Sher-Dor Madrasah. Registan means 'Sandy place' in Persian and it was built by the Timurid dynasty.

To build such awesome architectures made a demand of much money. Although the city is located in an outlying region, it prospered as one of the major oasis towns. The oasis town could get a lot of money in the pre-airplane era.

Where is Registan Square?

Picnic Under The Tree (Tokyo) 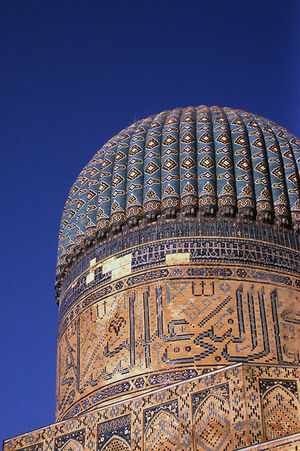 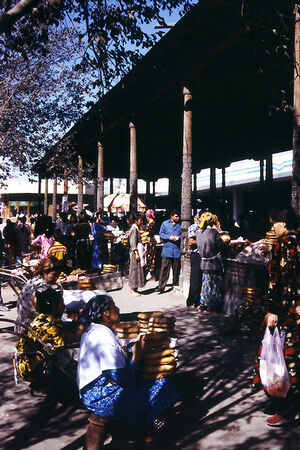 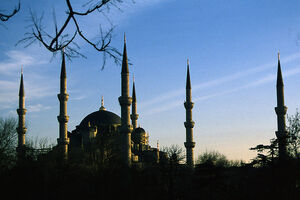 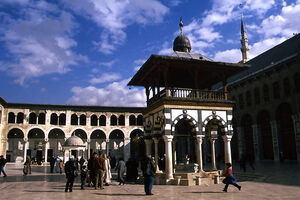 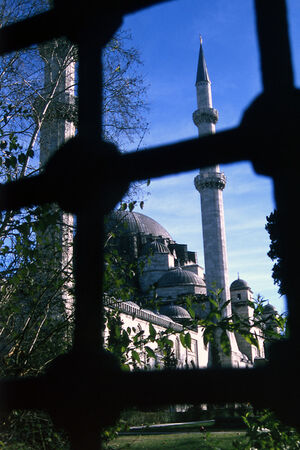 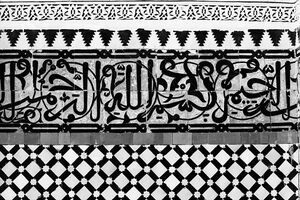 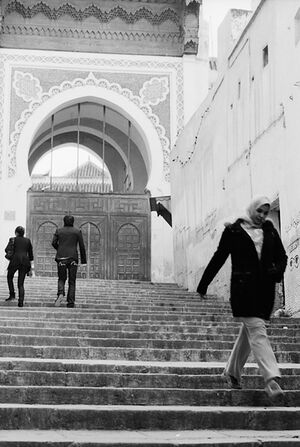 Arch Of The Mosque 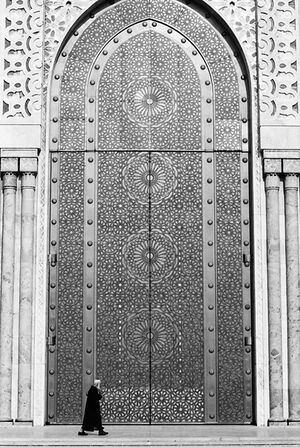 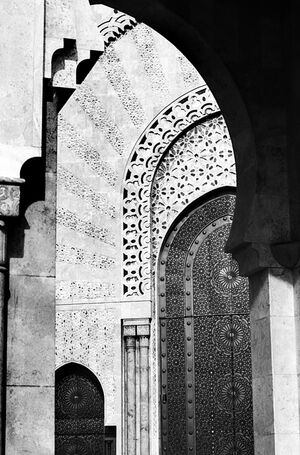 Geometry Of A Mosque 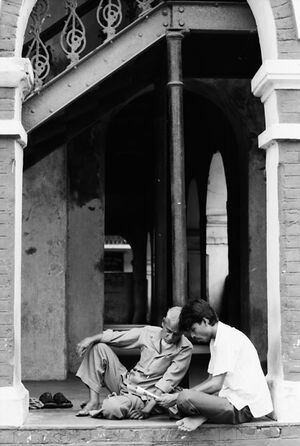 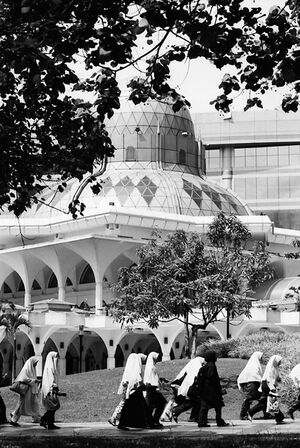