When the service was over, there were some men relaxing on the carpeted floor

It would be about 30 minutes. From the upper cloister, I have watched the prayers that were taking place in the Istiqlal mosque in Jakarta. The sermon was given in Indonesian, so I could not understand it at all. Therefore, I was solely focused on the behavior of the worshippers.

In the meantime, the service was over, and the believers who had gathered there were dispersing in groups of three. I also went downstairs. In the carpeted courtyard, men were laying on the floor as if they were enjoying the afterglow of the service. Come to think of it, there were no beggars in the big Istiqlal Mosque here. In the Arab world, you can see people lying in the mosque for a day and begging for things from wealthy people. But such people are not seen in the national mosque in Jakarta.

Istiqlal Mosque (Indonesian: Masjid Istiqlal, lit. 'Independence Mosque') in Jakarta, Indonesia is the largest mosque in Southeast Asia and the sixth largest mosque in the world in terms of worshipper capacity. This national mosque of Indonesia was built to commemorate Indonesian independence and named "Istiqlal", an Arabic word for "independence". The mosque was opened to the public 22 February 1978. Within Jakarta,... 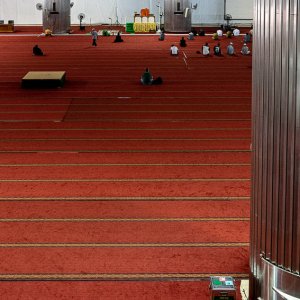 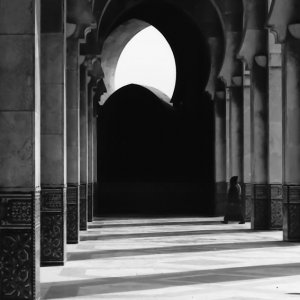 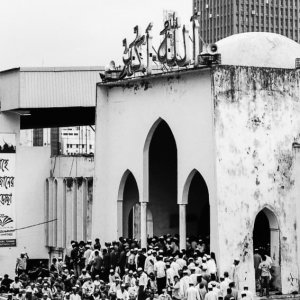 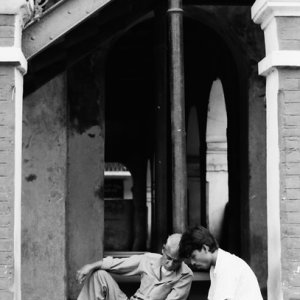 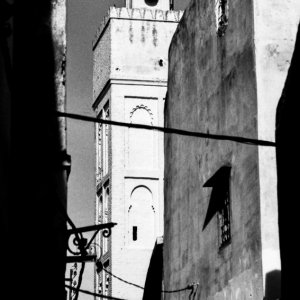 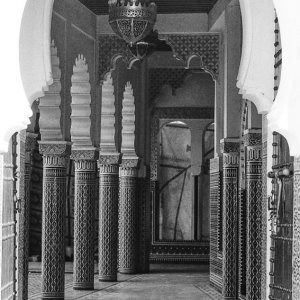