The young man weighed on a scale with a serious look

Three persons were working in a small shop. A Buddhist altar was seen on the wall at the back of the shop. Because the people in Thailand were devotional, it was common to see altars even in the shops.

Two of the three persons were working busily, A woman was moving around in the small shop and a young man wearing a mask was just weighing liquid body on a scale. His face was serious. Seemingly, the highly accurate measurement was demanded. Watching his face, I felt as if he weighed something dangerous like nitroglycerin. If he failed the procedure, the liquid body might burst up.

Of course, it was just my delusion. Another young man standing on the other side of the weighing man was drinking something cold while taking the rough with the smooth. 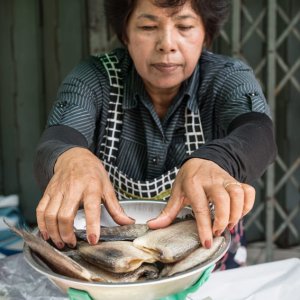 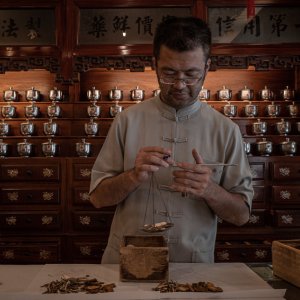 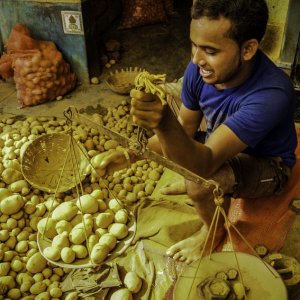 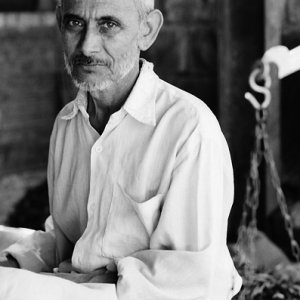 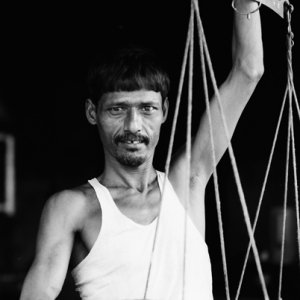