There is no direct relationship between whether a Shinto shrine has a long history and whether it is crowded with worshippers. However, if one visits a shrine with a good history, one may feel that the benefits are great, while if the shrine is small and crude, one may feel that the benefits are small. It seems as if there is lookism in the world of Shinto shrines and Buddhist temples as well.

In my personal bias, Kawagoe Hikawa Jinja Shrine in Kawagoe, Saitama, is a shrine that utilizes Lookism in a good sense. According to its official website, the shrine was founded about 1,500 years ago, giving the impression of a long history, but it was not until after Kawagoe Castle was built and the shrine was designated as the guardian deity of the castle and the fiefdom that it began to attract widespread devotion. In a sense, the shrine was just one of many Hikawa Jinja shrines scattered throughout Japan. Now it has become a popular shrine in the Kanto region. I have a feeling that the reason for this transformation is Lookism.

Of course, there are historically valuable cultural assets within the shrine grounds, and the main shrine with its Edo carvings is considered highly valuable. However, it is difficult to attract worshippers from far and wide with only this level of cultural assets. Nevertheless, the reason why so many visitors come to the shrine is, I believe, because of the installations on the temple grounds. In summer, more than 2,000 Edo-style wind chimes are displayed on the temple grounds, and people tie strips of paper with their wishes on them. This is very Instagrammable and its appearance attracts worshippers. Whether they intend to or not, they make the most of the appearance to attract worshippers.

Unfortunately, it was not yet summer when I visited, so the wind chimes were not on display. Instead, there is a place where a windmill is decorated in one part of the temple grounds, and near the windmill, there is a tunnel decorated with ema (votive picture tablet). The photo shows the ema tunnel. Countless ema are decorated not only on both sides of the tunnel but also on the ceiling. It was such a spectacular tunnel that I can only imagine that the people at the shrine had set it up to make it look good on Instagram. 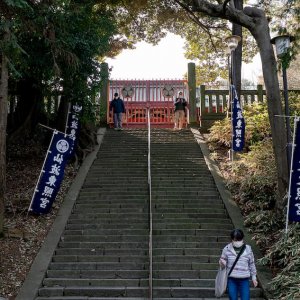 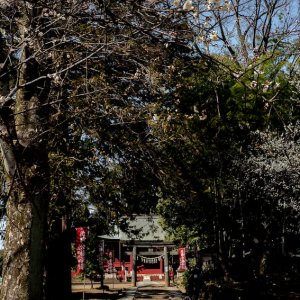 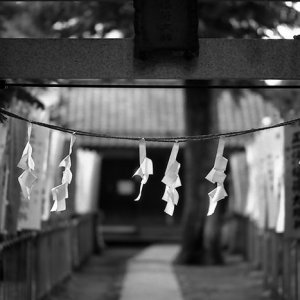 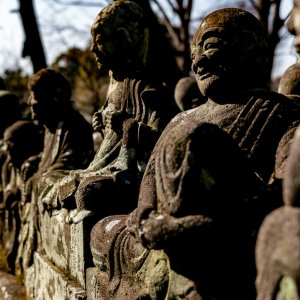 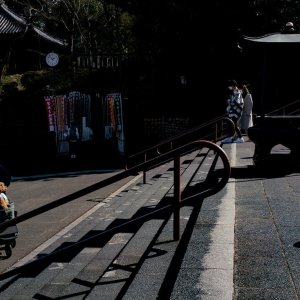 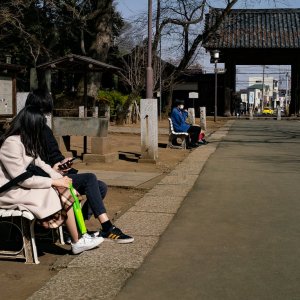 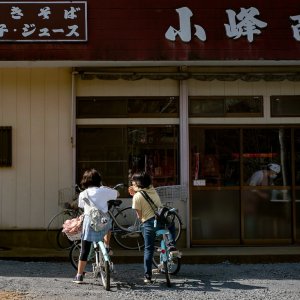 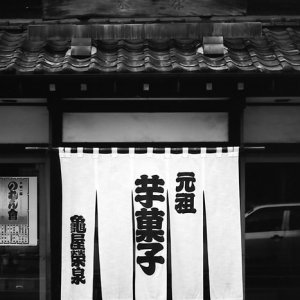 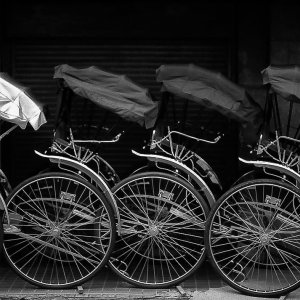 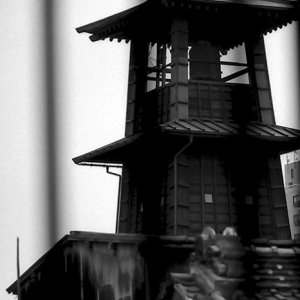 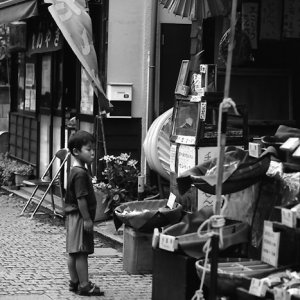 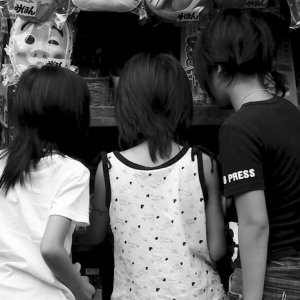 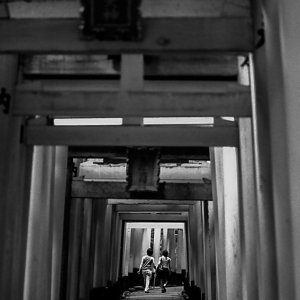 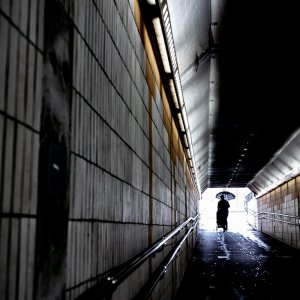 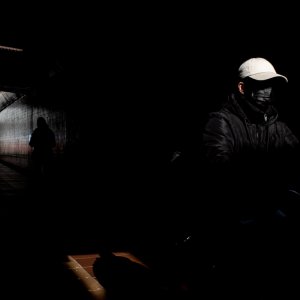 Woman Riding A Bicycle Through A Dimly Lit Aisle 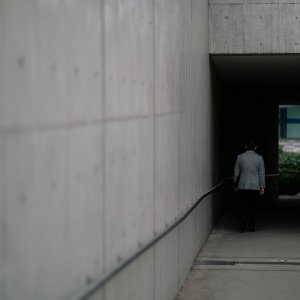 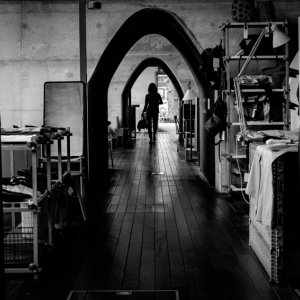 Where is Kawagoe Hikawa Jinja Shrine?