This city was painted in quiet tones of color

The houses on the Old Market Square were painted in subdued color. They were merchant houses built originally in the 16th century. Like the old town of Warsaw, this city was completely destroyed during WWII. And it was rebuilt after the war. And the most of the houses in this photo became a souvenir shop. Unfortunately, the merchants were not given full play in the age of airplanes and trains.

Although I shot this cityscape with a color film, I thought it fitted to the monochrome. Besides, it was all the better if it was raining. 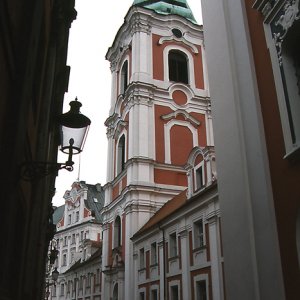 Figures In The Deserted Alleyway 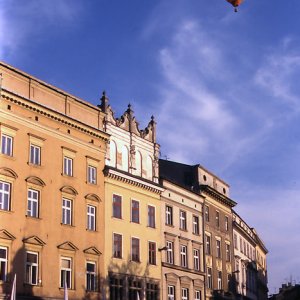 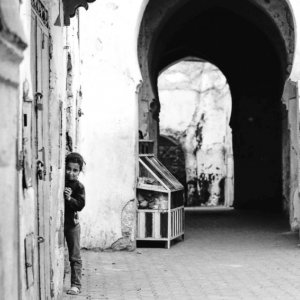 Girl Looking In At Me 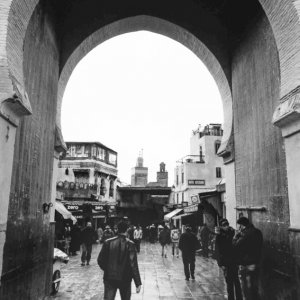 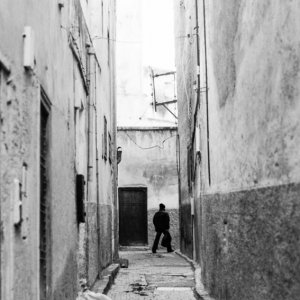 I Was Left Alone In The Alleyway 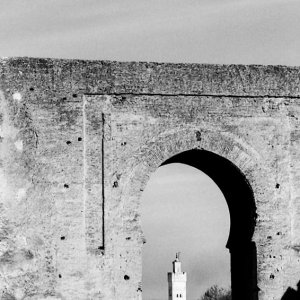 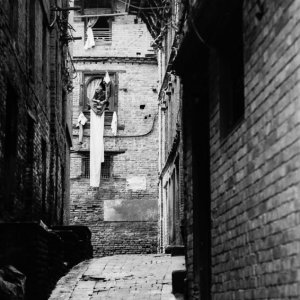 Dark Lane In The Old Quarter 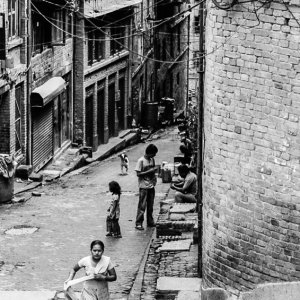 Slope In The Old Town 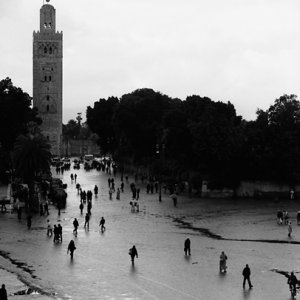 Woman In The Deserted Lane