The woman carried a burden on her head

Came back to Yangon after I got satisfaction out of walking around the city of Thanlyin. Compared to the tranquil town, the biggest city in Myanmar was busy. Many automobiles ran around and many pedestrians walked around.

Although I took a taxi to go back to this city, I got off it just off my hotel. I didn't mean to give any details on which hotel I stay in. My hotel was not famous. So I had to indicate the way if I wanted to get off the taxi in front of my hotel. However, the taxi driver didn't speak in English and I didn't speak in Burmese, either. It was impossible to tell the driver how to go. As a result, I got off near the Sule Pagoda, which was one of the landmarks in this city.

Walking the streets, a woman appeared in front of me. She was carrying a big burden on her head and her figure was reflected on the puddle on the ground. 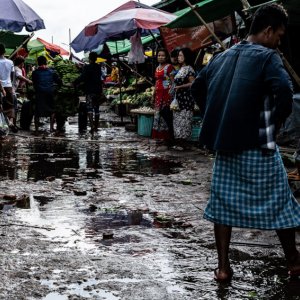 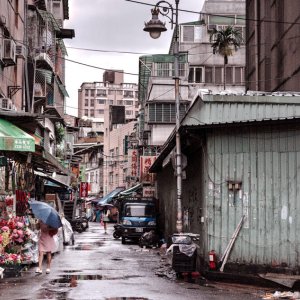 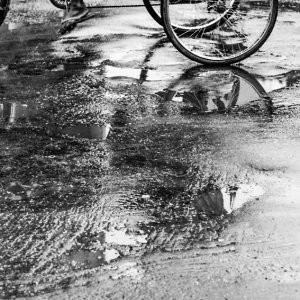 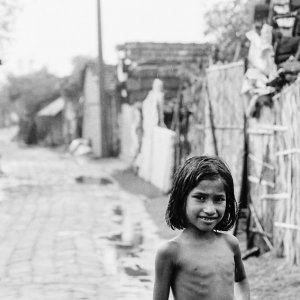 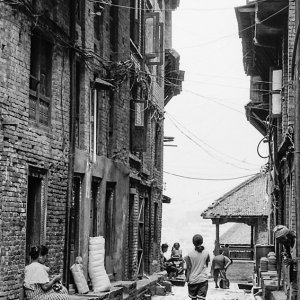 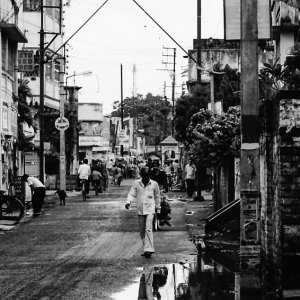 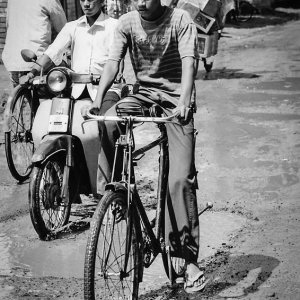 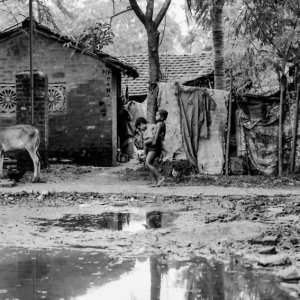 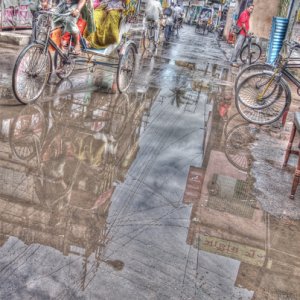 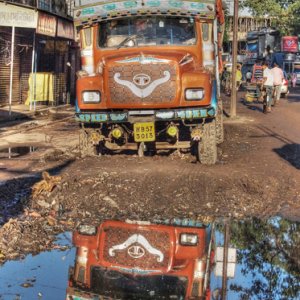 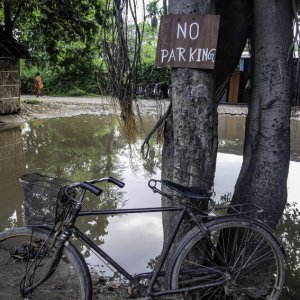 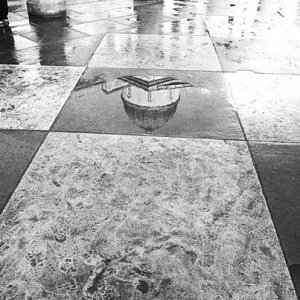