As I walked, the man carrying the carrying pole disappeared somewhere and the alleyway sandwiched by the walls became deserted. Although there was laundry hanging on the side, no one was walking around, and there was no life in the air.

A young boy appeared in one such alleyway. The boy was watching me from a little distance. I thought he was interested in my camera, just like all the other children, so I tried to point my camera at the boy. Although I tried to point the camera at the boy, I couldn't. The boy wouldn't stay still. When I pointed the camera at him, he ran away from me as if he's been waiting for the moment.

It all started in an alleyway in Jakarta, and all of a sudden we were playing tag. When I point the camera at him, the boy runs as if he has seen it coming. And all I could see in the viewfinder was the boy's little back. The boy seemed to be having fun as he ran away at a tattletale pace. It was possible to catch up to the boy in no time if I really chased him. But that would be no fun, and as I chased after him with restraint, the boy suddenly disappeared.

He must have gone into some building when I took my eyes off him, but it was a bit of a horror story. 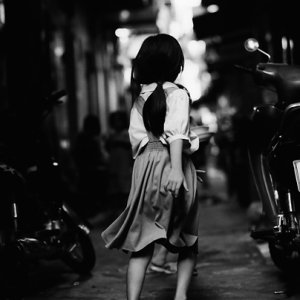 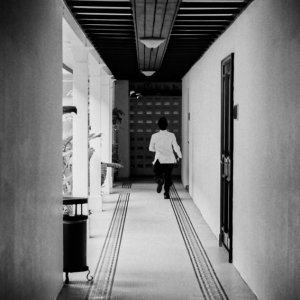 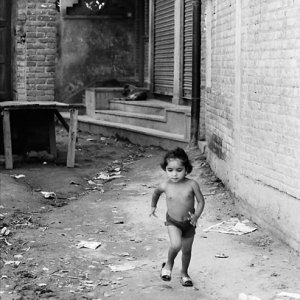 Girl Runs In The Lane 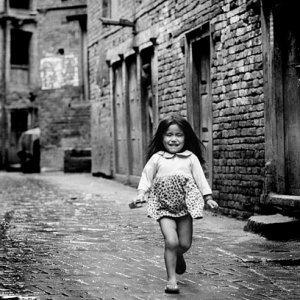 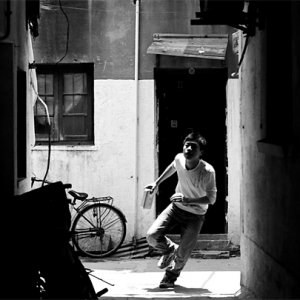 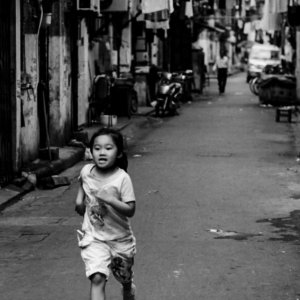 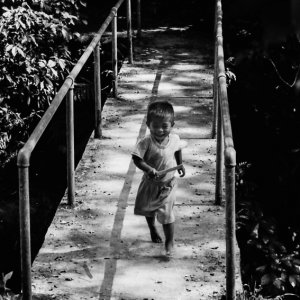 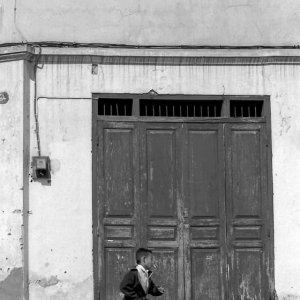 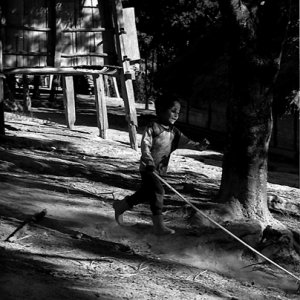 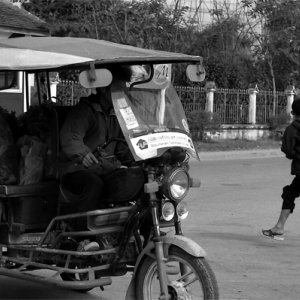 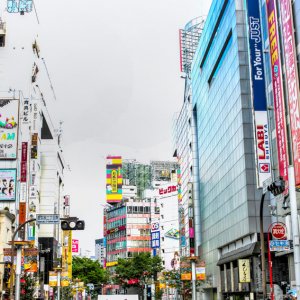 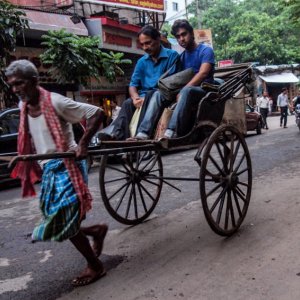