The man walked with a big lantern

At the time of the shooting, the festival was held in Shinjuku. The wide street in the center of the entertainment district was closed to vehicular traffic and many people were parading down the street. Most of them wore a happi, a traditional Japanese straight-sleeved coat.

Among them, I found a man walking with a long pole. On the edge of it, a big lantern was hung. And the name of the district where the group lived was written in Chinese character. He was followed by many people. It was interesting to watch the people in the old fashion walking between the modern buildings.

Boy Walking With A Pole 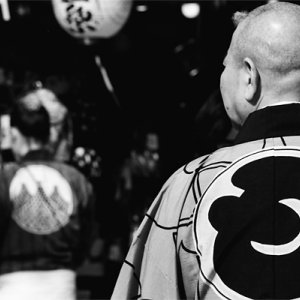 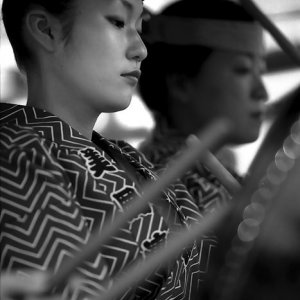 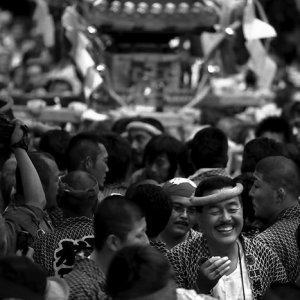 Man Smiling In The Crowd 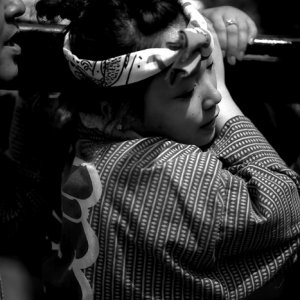 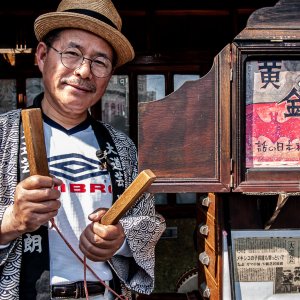 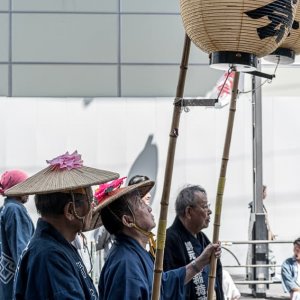 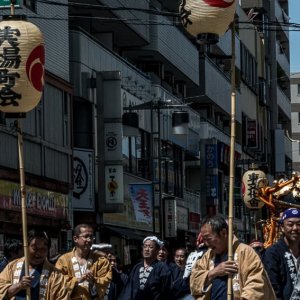 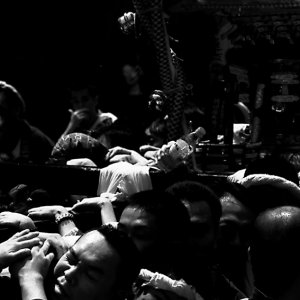 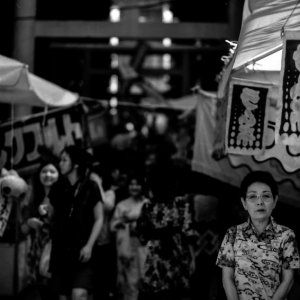 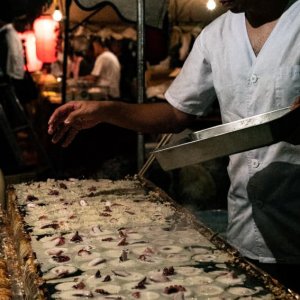 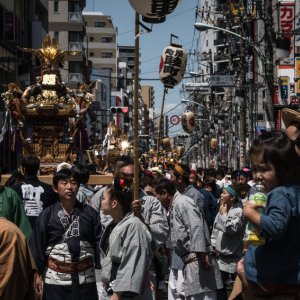 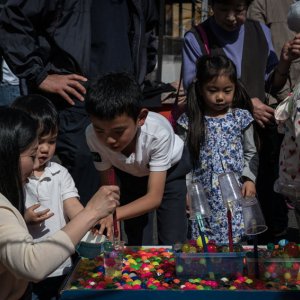