The interior of the rickety express train was modern and clean

Finally, the express train I had been waiting for pulled into Gambir station, and I hurriedly boarded the train. I had a reserved seat ticket, so there was no need to rush, but I couldn't help but feel rushed when traveling in an unfamiliar place.

The train car I boarded had two rows of seats on each side, with displays hanging from the roof in some places. It was as modern as I expected. The seats were covered with blue seat covers and looked clean.

I proceeded looking at the seat number printed on my ticket. Most of the seats were empty. There were no foreign tourists like me, just people on their way to work, and I felt like I was the only one in the mood to go on a vacation. Maybe it was because it was a weekday. The crowd at Fatahillah Square in Jakarta was completely different between weekdays and weekends, so this empty train car might be fully occupied on weekends.

I took my seat and waited patiently for the train to depart. After a while, the train started moving quietly, and my excursion began. 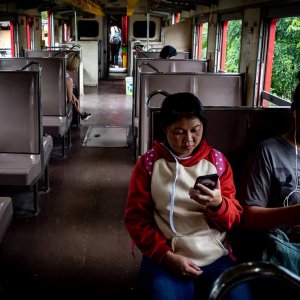 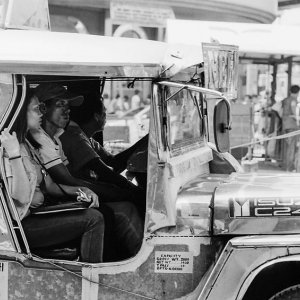 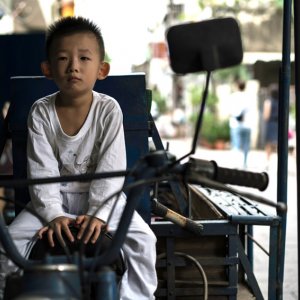 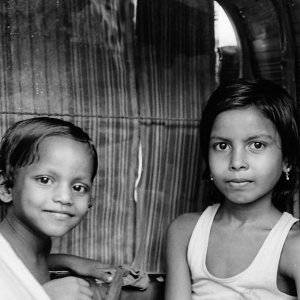 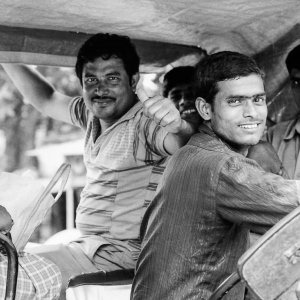 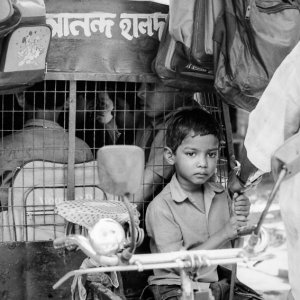 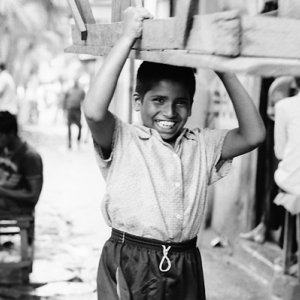 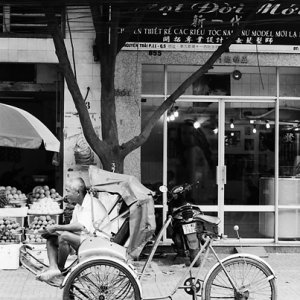 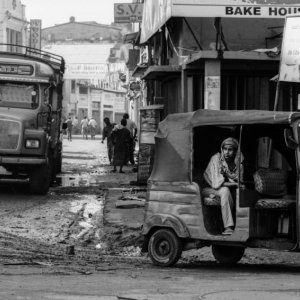 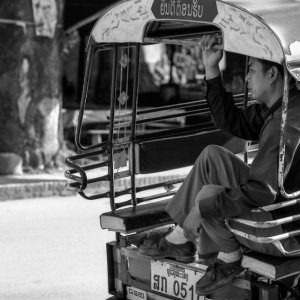 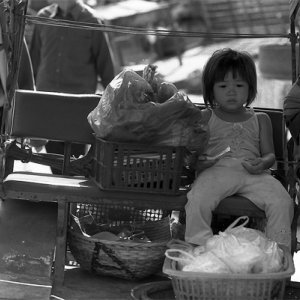