The businessman stood with his head down

Stepped onto the platform of Meguro Station. It was a weekday. I had to go to work. To avoid the miserable rush hour, I usually leave home earlier than other people. It was the same on that day. The station was not crowded early in the day. However, I could see those who thought like me in spots. I found a businessman among them. He waited for a train coming with his head down.

Since everybody has their own smartphone, it becomes common to see people slouching forward. How many people who are addicted to using the digital device there are!

At first, I thought he was a sort of people watching the smartphone. However, it was not true. He was just shoving his hands into his pockets. Watching him in the way, my eye was opened to new things that he didn't want to go work.

Where is Meguro Station? 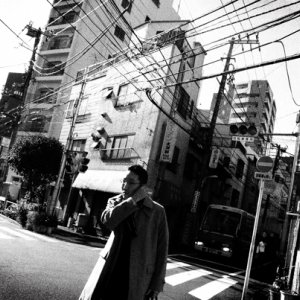 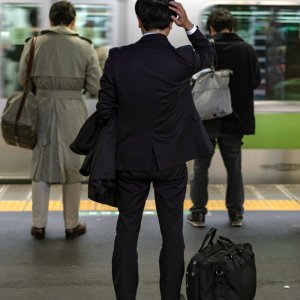 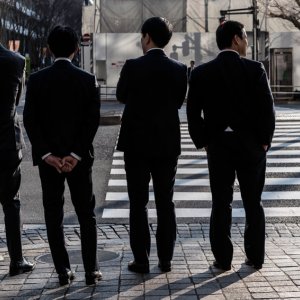 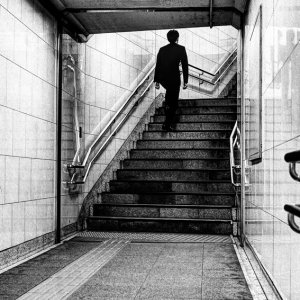 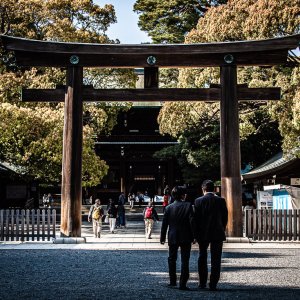 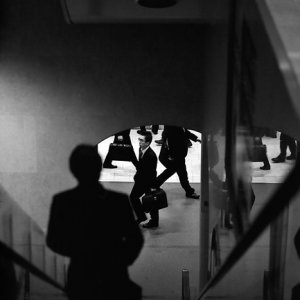 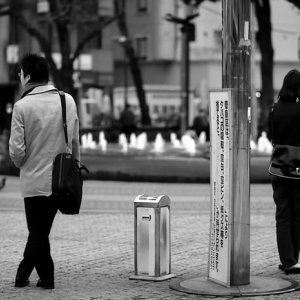 Man And Woman Across The Ashtray 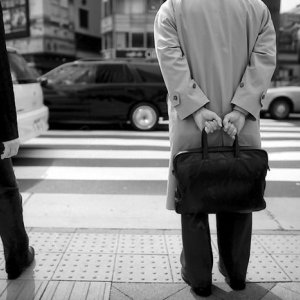 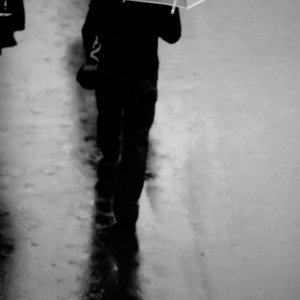 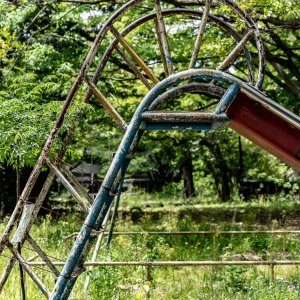 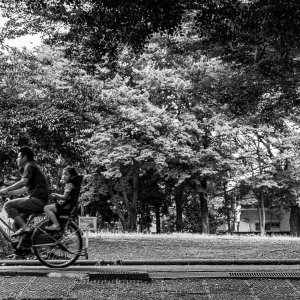 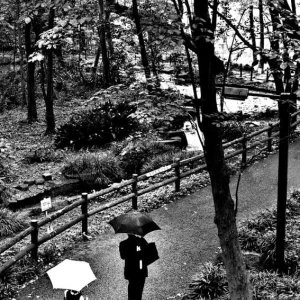