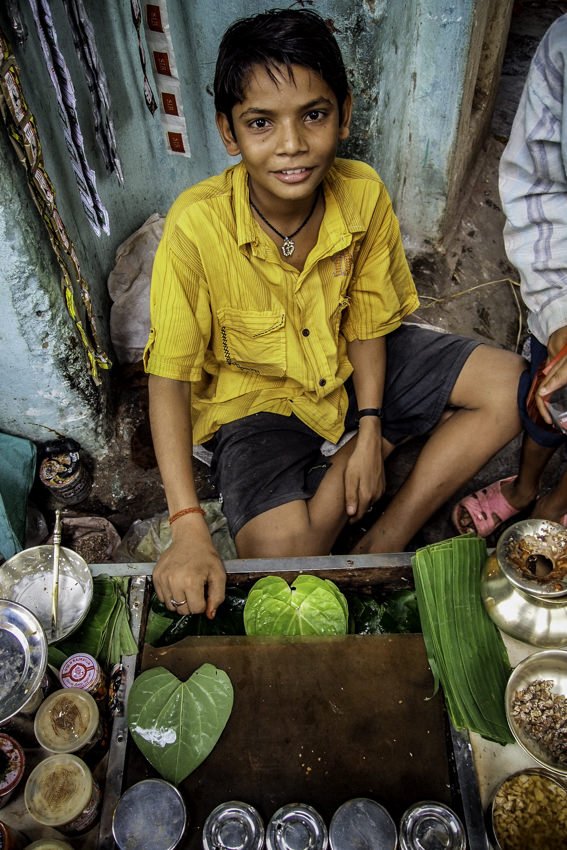 Many betel leaves were displayed in front of him

There was a small stall in the midst of the market. And a boy was sitting behind the table. He was selling Paan, betel leaves which were chewed and spat out at the end. In front of him, some betel leaves and some topping were seen on the table. He seemed to be a full-fledged street vendor already.

Although the wave of antismoking has come to India, the custom of Paan seemed to be was still widely accepted. I thought the secondhand smoke made the difference.

Silhouette With An Umbrella In The Lane (India)

Three Faces Of A Parent And Children (India) 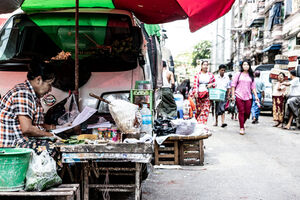 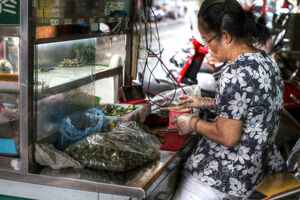 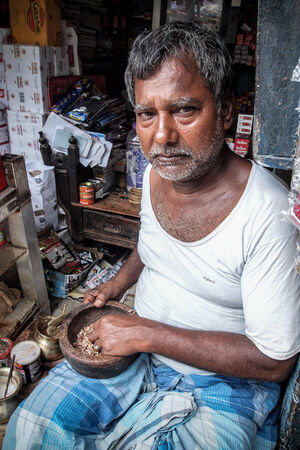 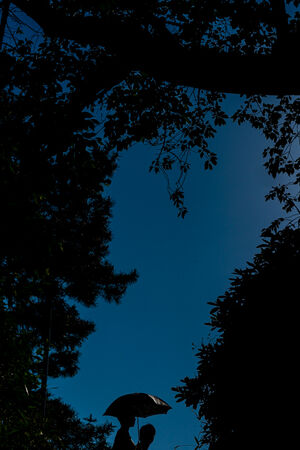 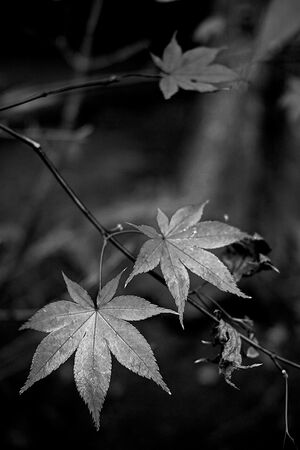 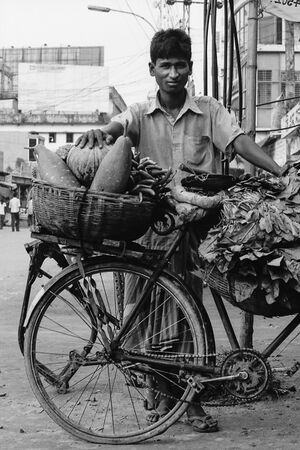 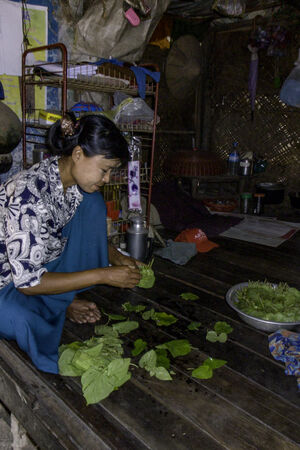 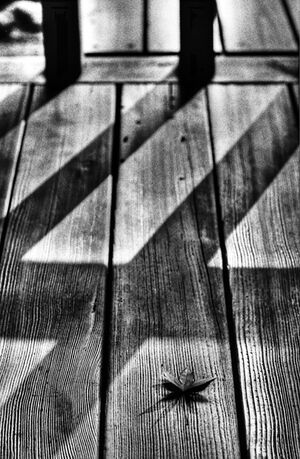 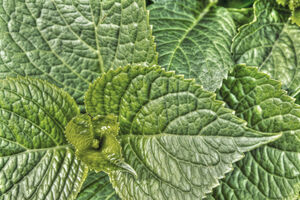 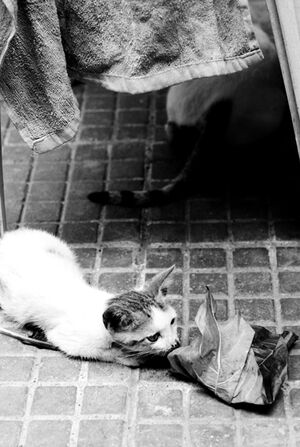