The boy leaned out of the window and caught my eye

During strolling around, a person whom I met next was the boy in this photo. Because he leaned out of the window of his house, I caught his eye no matter how I felt. When he noticed me, he started to look straight at me. And he gave me a weird look. He might think why a foreign traveler appeared here. I expected it was difficult to offer an answer, for I came here without any reason.

Looking closer, I found the windows were covered with plastic sheets. Besides, the bricks were revealed. Apparently, this house was being built. However, the boy was in the house already. He seemed to start to live in this house before the accomplishment. Myanmar was a warm southern country. So it was not cold even though the house had no windowpanes.

Girl And Boy In The Lane 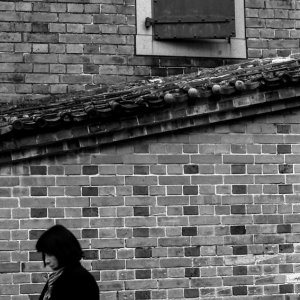 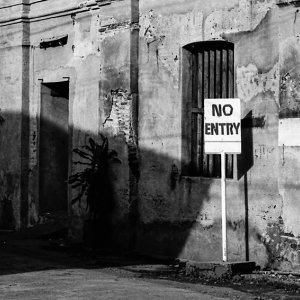 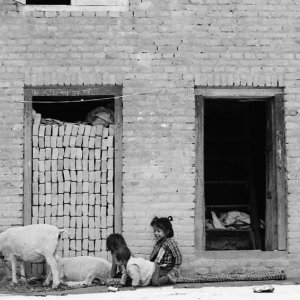 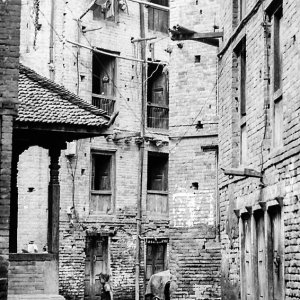 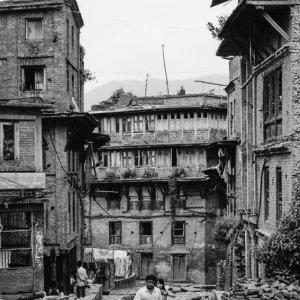 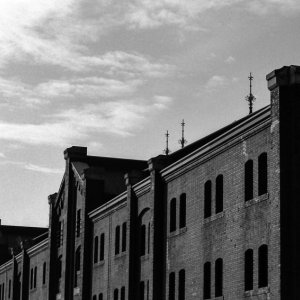 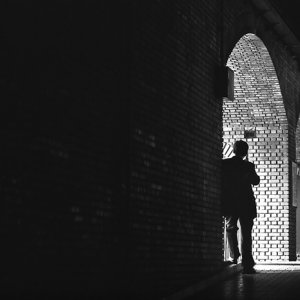 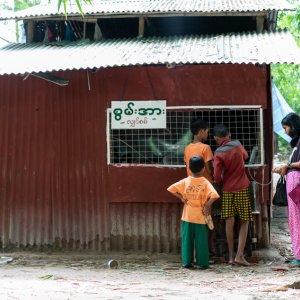 Some Kids In Front Of The Wicket 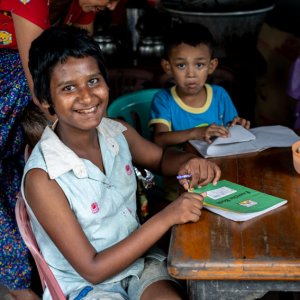