Becak Driver Waiting For Customers At The Kanoman Market

The becak driver waiting for a customer smiled shyly at me

Where there are a lot of people, there are also a lot of people in the transportation industry, such as taxis. This was the case at the Kanoman market in Cirebon, Java. There was not a single car cab in sight. There were only bicycle taxis, called Becak, waiting for customers. The young man in this photo wearing a baseball cap was one of them.

Even though there were shoppers everywhere, there was no shortage of people wanting to take a ride in a Becak. The young man with a baseball cap and stubble looked bored. When I pointed my camera at him, he gave me an embarrassed smile.

Taking a closer look at his cap, I saw that it had the logo of the New York Yankees on it. I wondered if this young man was a fan of the Yankees. No, no, this place was Indonesia. Badminton and soccer are major sports, but baseball is a completely minor sport in this country, and although the Asian Games held in Indonesia in 2018 included baseball, I have never seen a child playing baseball while walking around town. I have a hunch that this young man is not so much a fan of the New York Yankees as he is a fan of the big city of New York. That would be more appropriate. 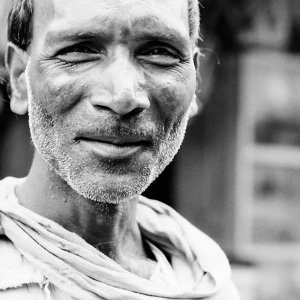 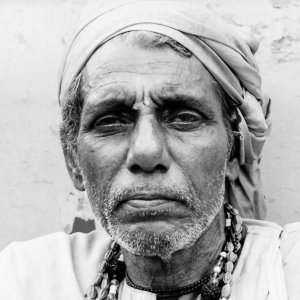 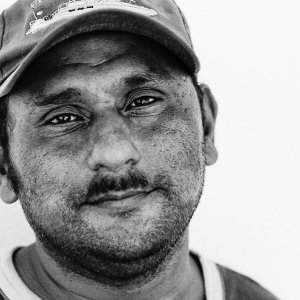 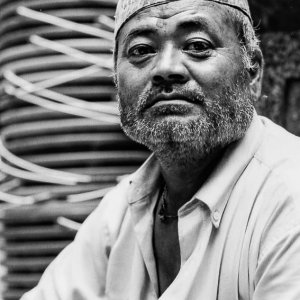 Man Of A Square Face 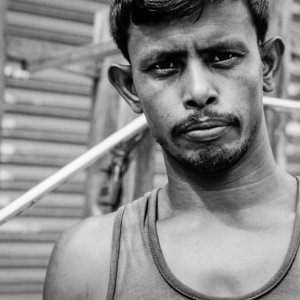 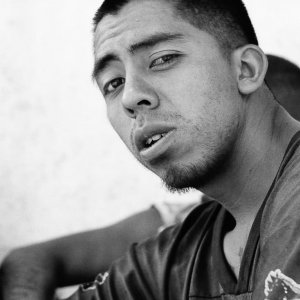 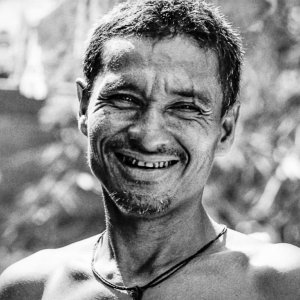 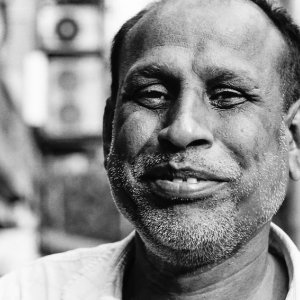 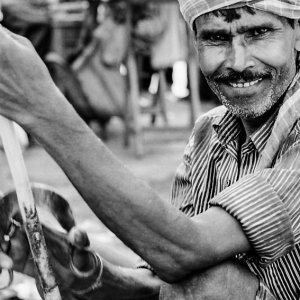 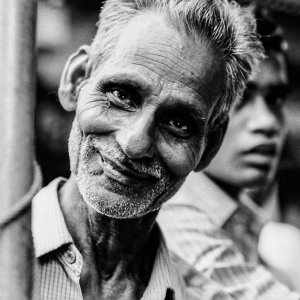 Man Smiles In A Waggish Mood 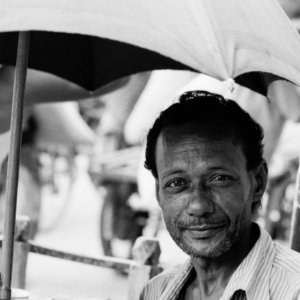 Smile Under The Sunshade 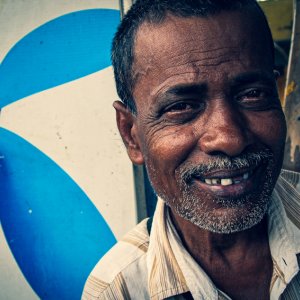