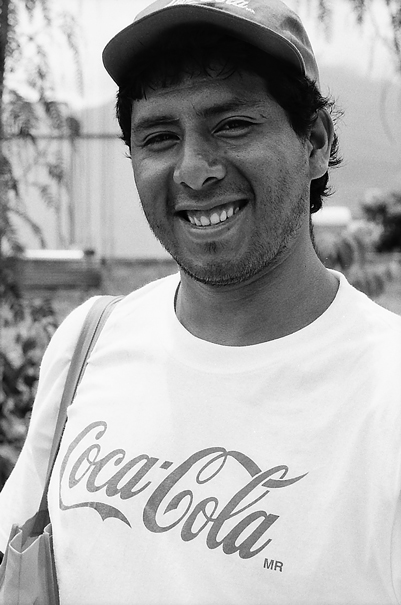 The logo of Coca Cola was printed on his chest

Shot in the city of Villa de Etla, Mexico.

The man wearing a cap was a salesman of Coca Cola. He wore a T-shirt with the big logo. It was said that the consumption of Coca Cola in this country was the largest in the world. He might play a part of that.

Where is Villa De Etla?

Beetle Parked By The Roadside (Mexico) 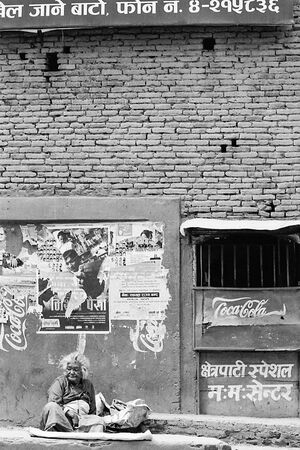 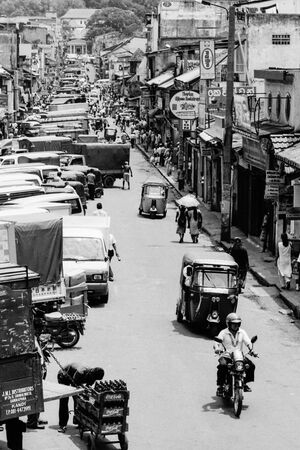 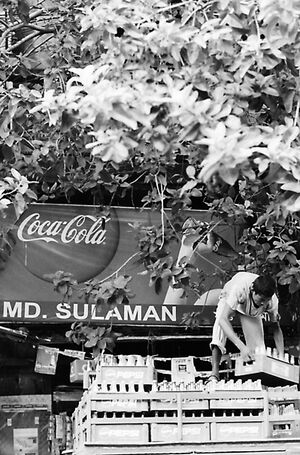 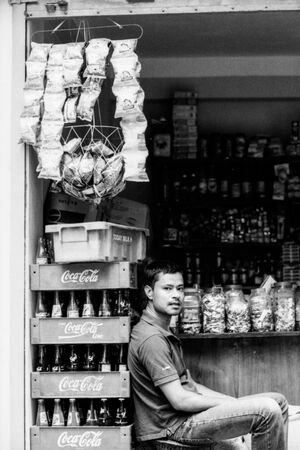 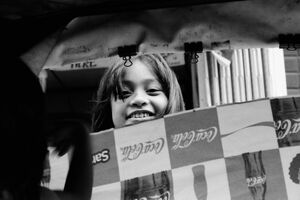 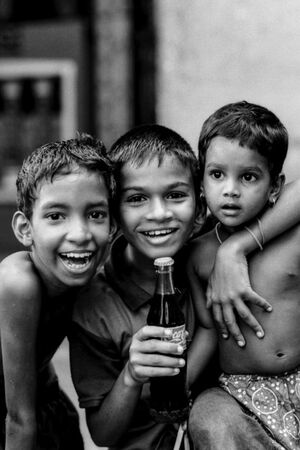 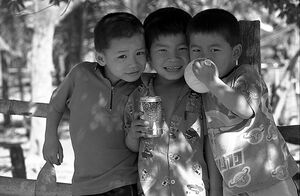 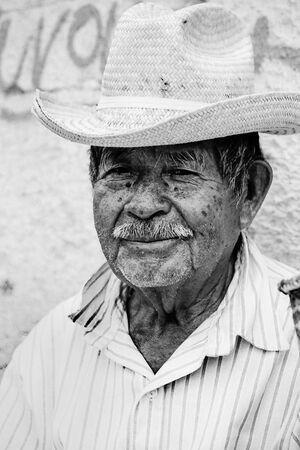 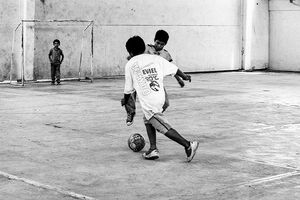 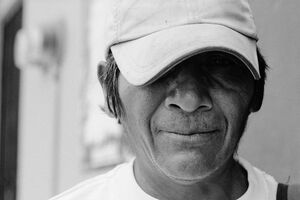 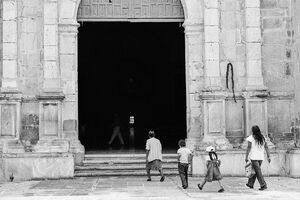 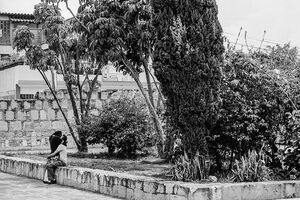 Embrace In Front Of The Church 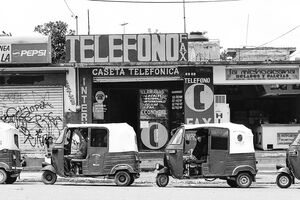 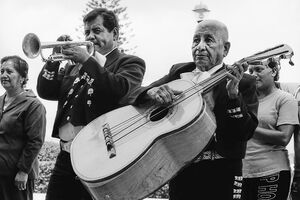 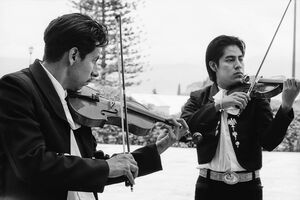 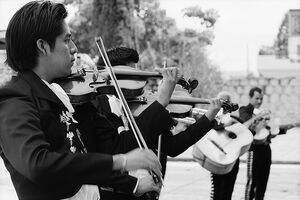 Mariachi In Front Of A Church