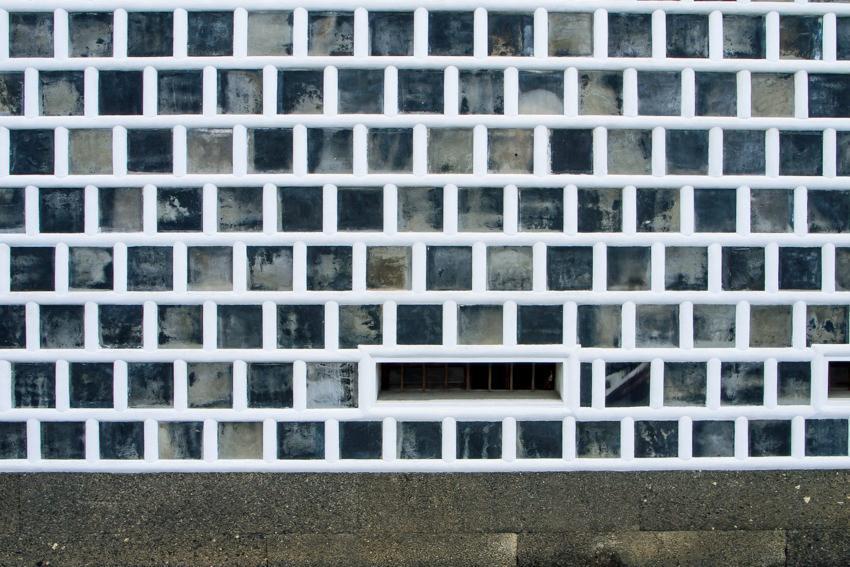 A pattern was drawn on the old fashioned wall

This area has remains of old houses along the street. And it became a tourist attraction. When I walked around the area, I could feel as if I used a time machine to travel.

A wall of a shop was built in a traditional Japanese style called Namako wall. It was widely used for particularly on fireproof storehouses because it was said the wall had a fire control performance. Yet it became uncommon in these days.

Where is Bikan historical quarter in Kurashiki?

Lantern Hung Under The Eaves (Kagawa)

Room Getting The Afternoon Sun (Kagawa) 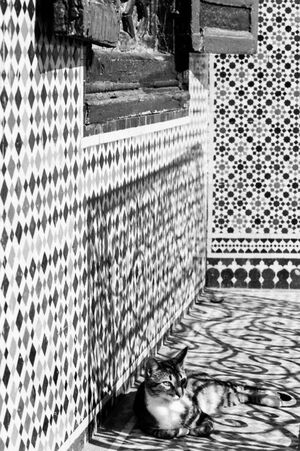 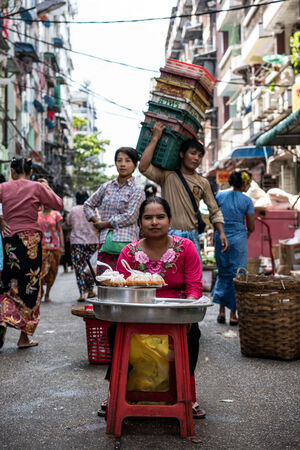 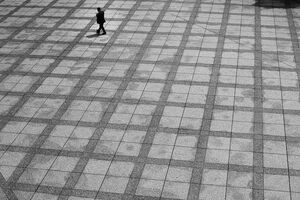 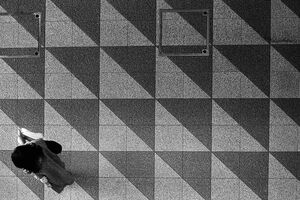 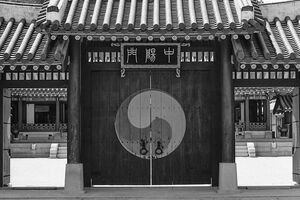 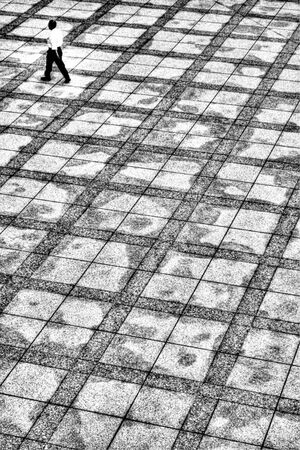 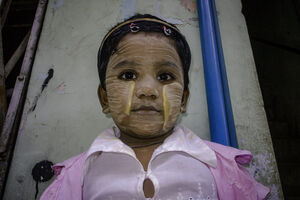 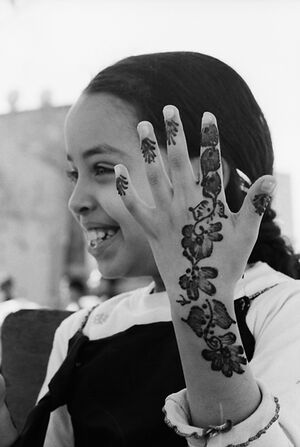 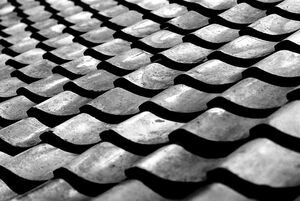 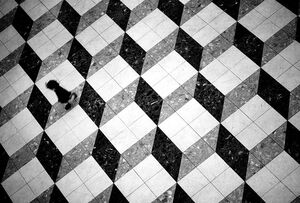 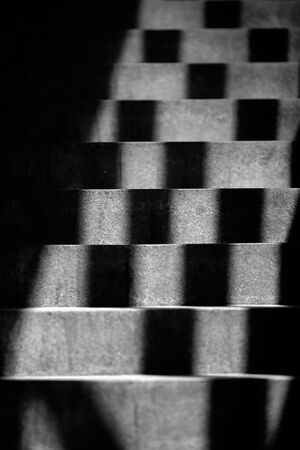 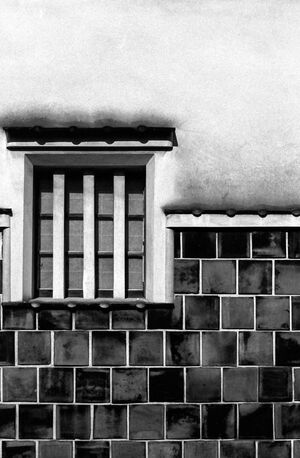 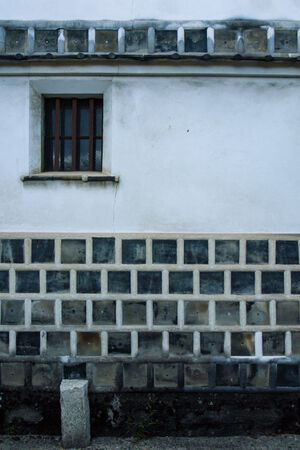 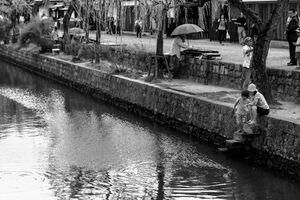 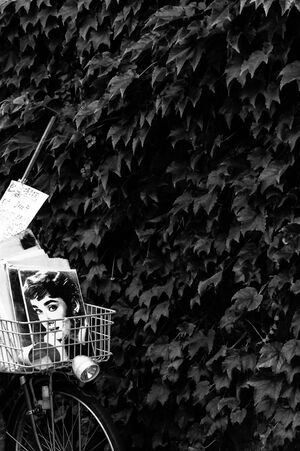 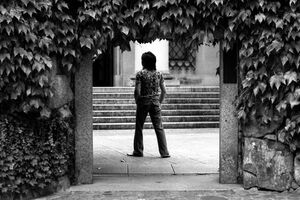 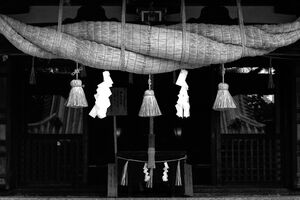 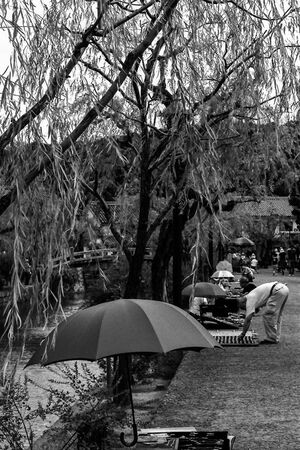 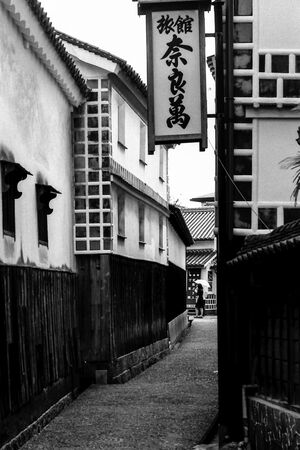 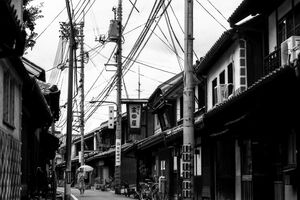 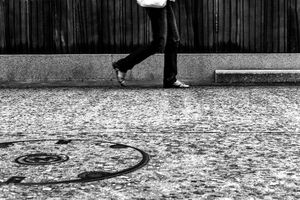 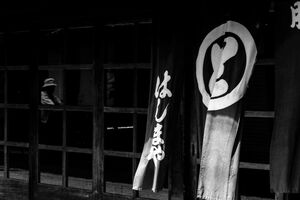 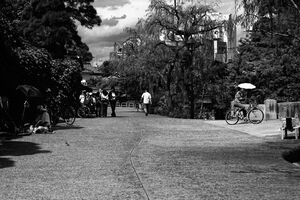