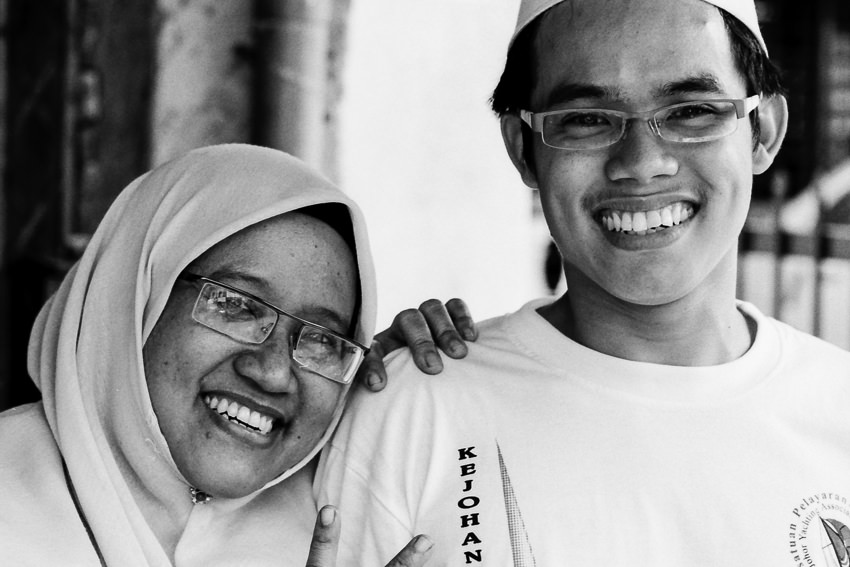 Both of them wore glasses

The man and the woman in this photo worked together in the stall by the roadside. Both of them were wearing glasses. According to one account, there were much more people those who had poor eyesight than other parts of the globe. And the man wore a taqiyah and the woman wore a hijab. So their appearances were a typical Muslim appearance.

When I focused them, they stood close together and started to smile. Besides, their smiles were enchanting.

Man Banging Down The Hammer
(Malaysia) 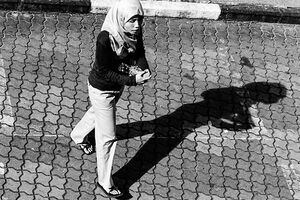 Shadow Of A Woman Wearing Hijab 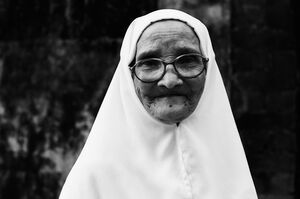 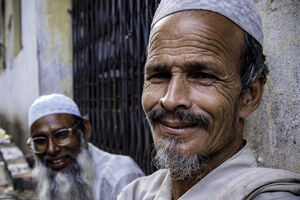 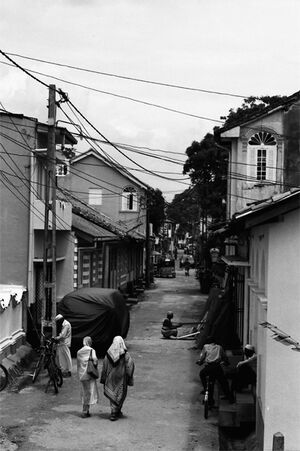 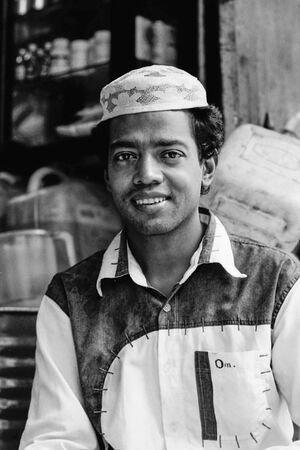 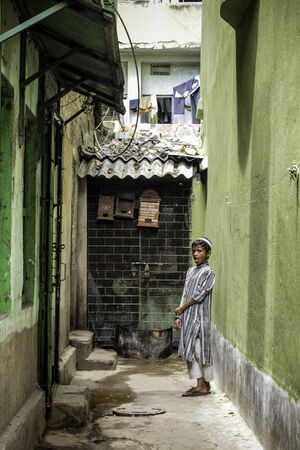 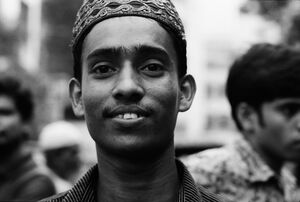 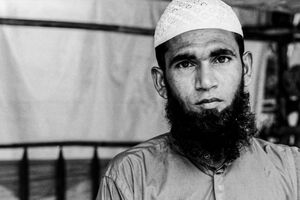 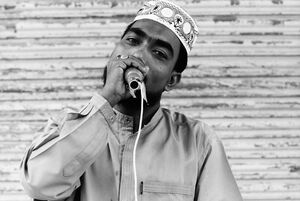 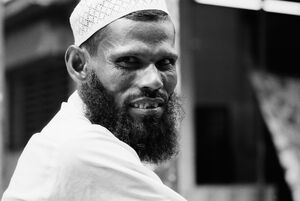 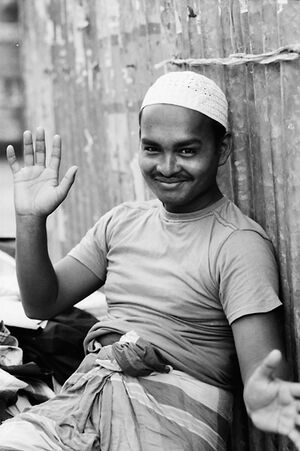 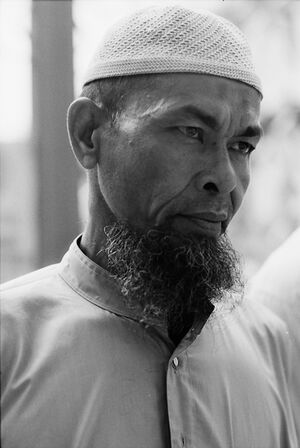 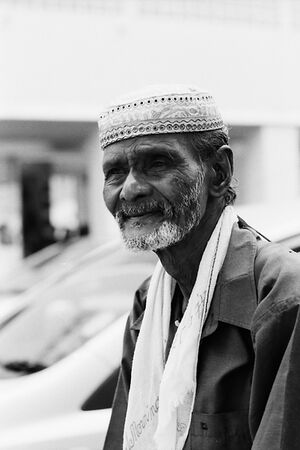 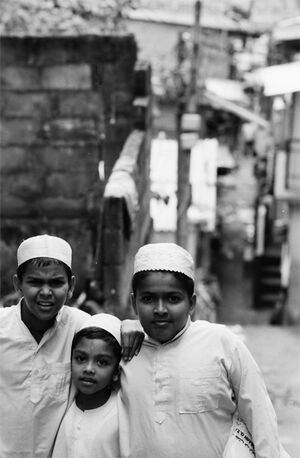 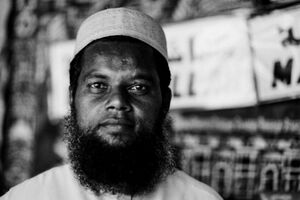 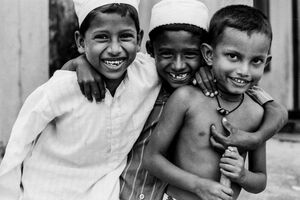 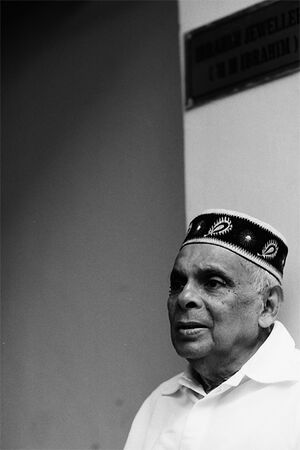 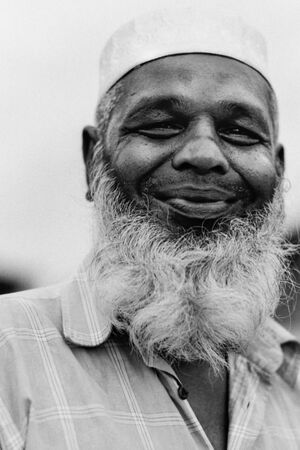 His Name Is Mubarak 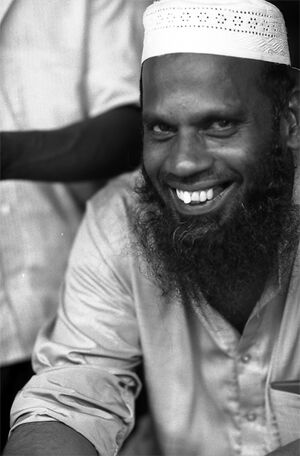 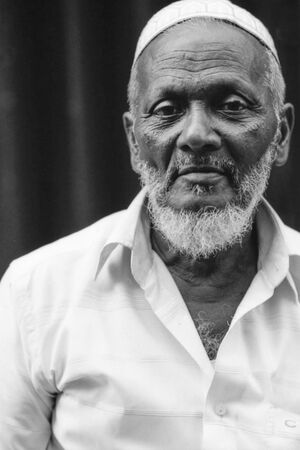 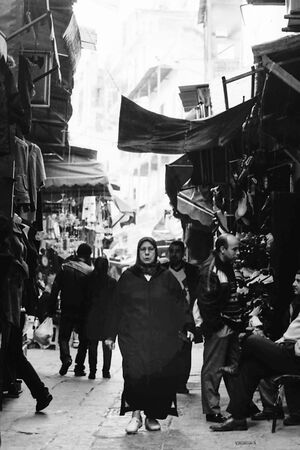 Black Hijab In The Crowded Lane 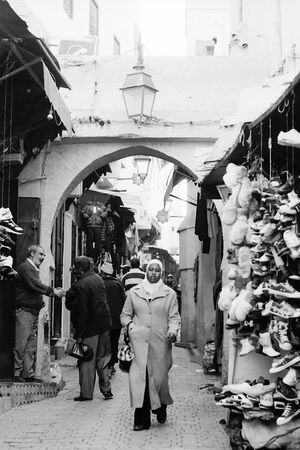 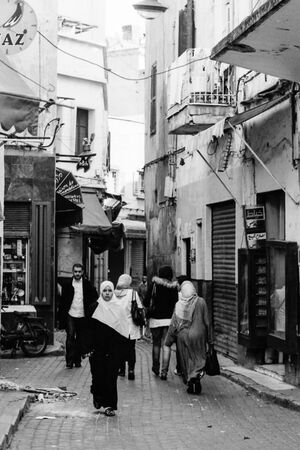