Smile Of A Dimpled Woman 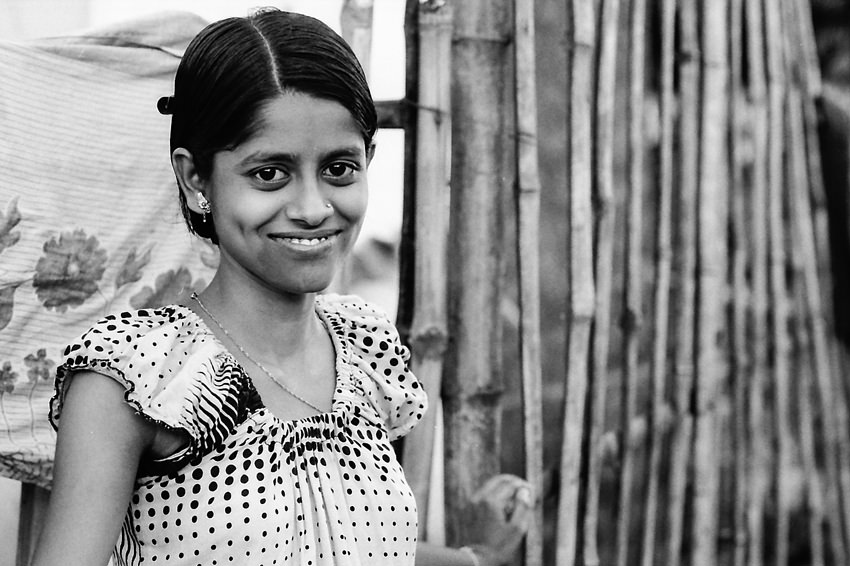 The woman had chin dimples

A woman wearing a polka-dotted dress was standing against the bamboo fence. She had dimples on her cheeks. When I looked her face through the finder, she was smiling while her eyes were glittering.

She pierced her nose like other female locals. It was believed that the left hole of the nose controlled female genitalia and to pierce was able to redress the childbearing ache and others in South Asia.

Woman At A General Store (Philippines) 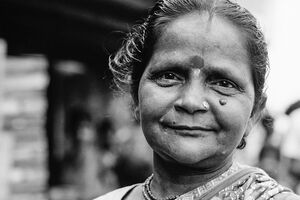 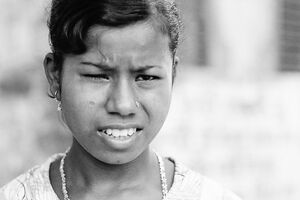 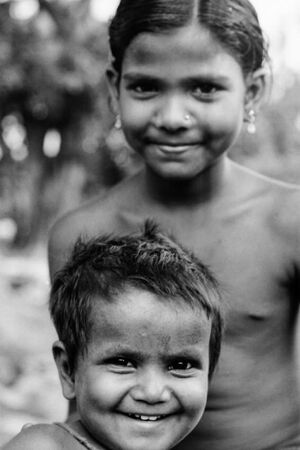 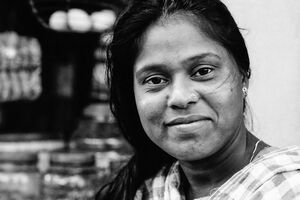 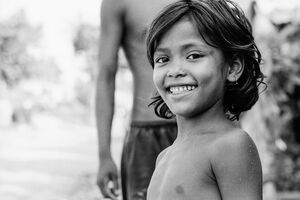 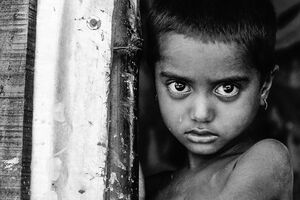 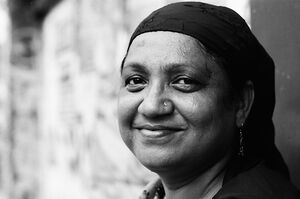 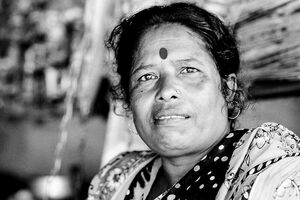 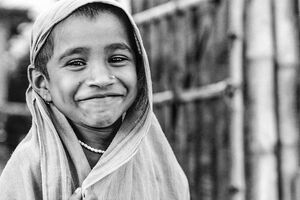 Girl Pulling The Cloth Over Her Head 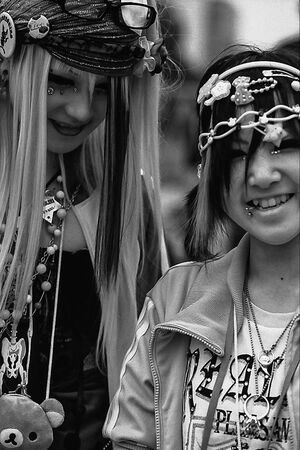 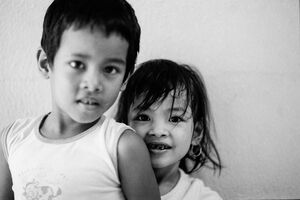 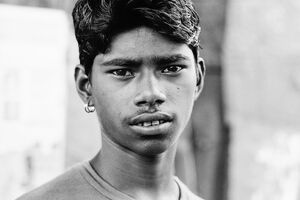 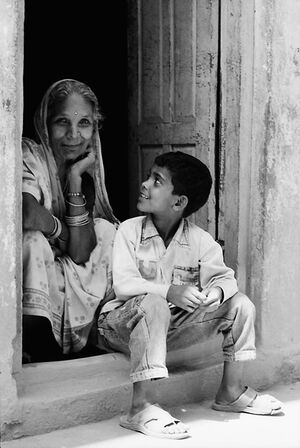 Two Relaxing At The Door 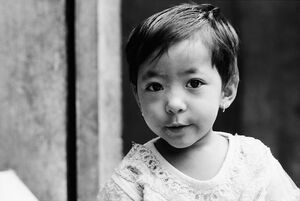 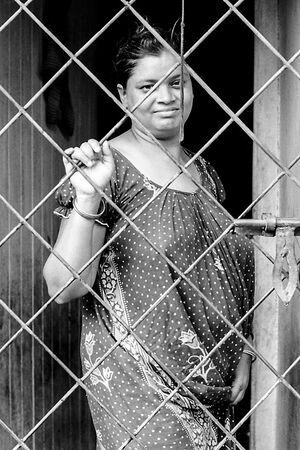 Pregnant Woman At The Other Side Of The Fence 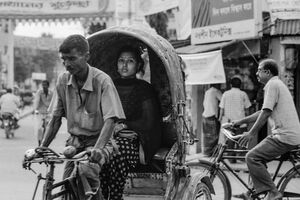 Polka Dot On The Cycle Rickshaw 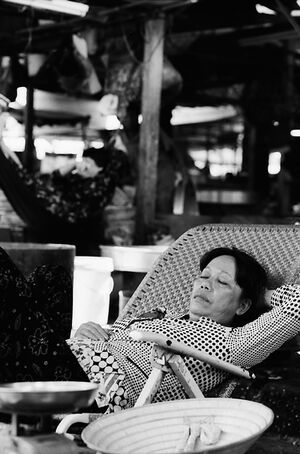 Nap In The Market 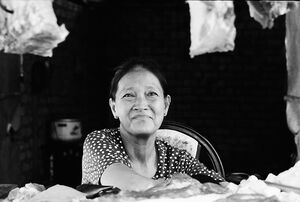 Confused Face At A Kiosk 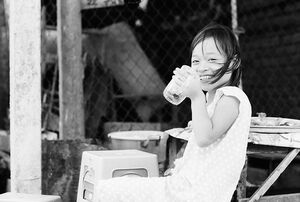 Cheerful Girl With A Big Glass 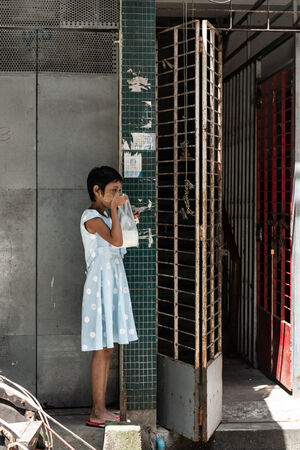 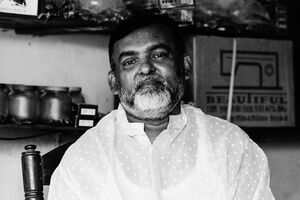 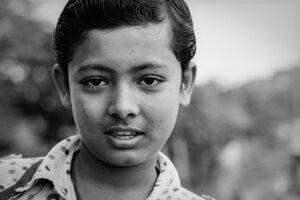 Man In The Auction Market