One person thumbed up in the crowd

Many Bangladeshi people are very curious. Even in the same Bengal region, people in West Bengal, which is part of India, seem to be less so. I wonder what the difference is. Even though they are also Bengalis. Perhaps this is the result of decades of separation between the two countries. When I walked around with a large SLR camera in Bangladesh, I was immediately surrounded by locals who asked me questions in English with a Bengali accent. Often, when it is children who have gathered, I am thrown into a whirlwind of excitement.

When I took this photo in Dhaka, I was surrounded by many faces. They were all saying something to me, but I had no idea what they were talking about. In the midst of all this, I saw someone's thumb pointing directly in front of me.

Smile Of A Dimpled Woman 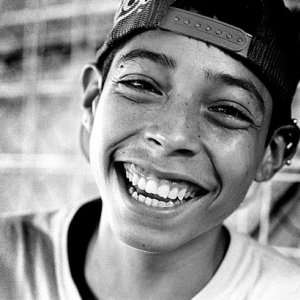 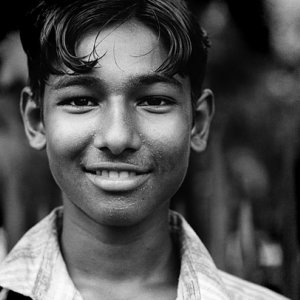 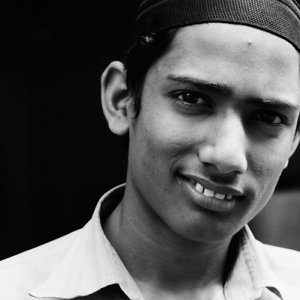 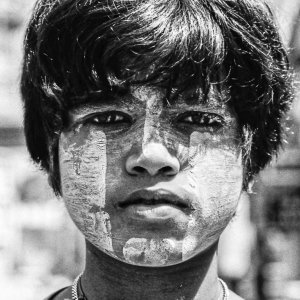 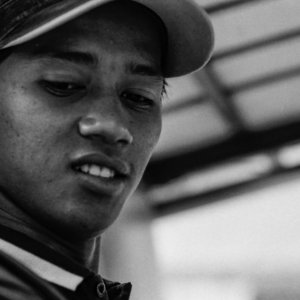 Youth On A Kalesa 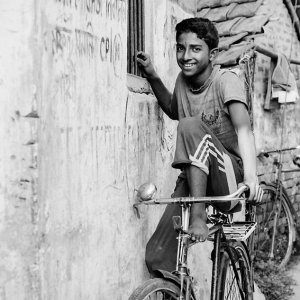 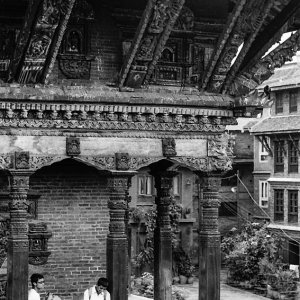 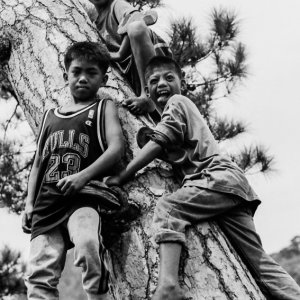 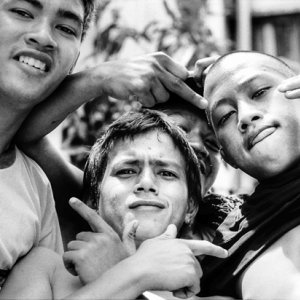 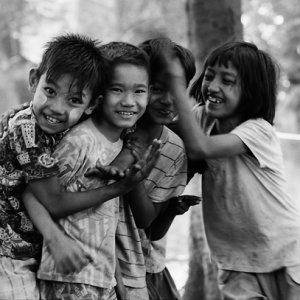 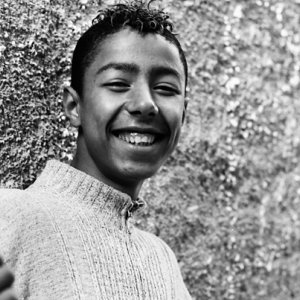 Smile Of A Youngster 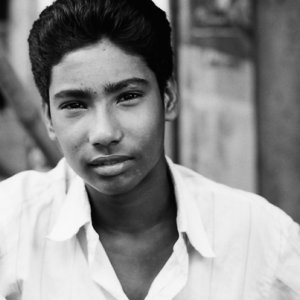 Portrait Of A Dignified Teenager