Man Wearing Glasses And A Shirt In Vertical Stripes 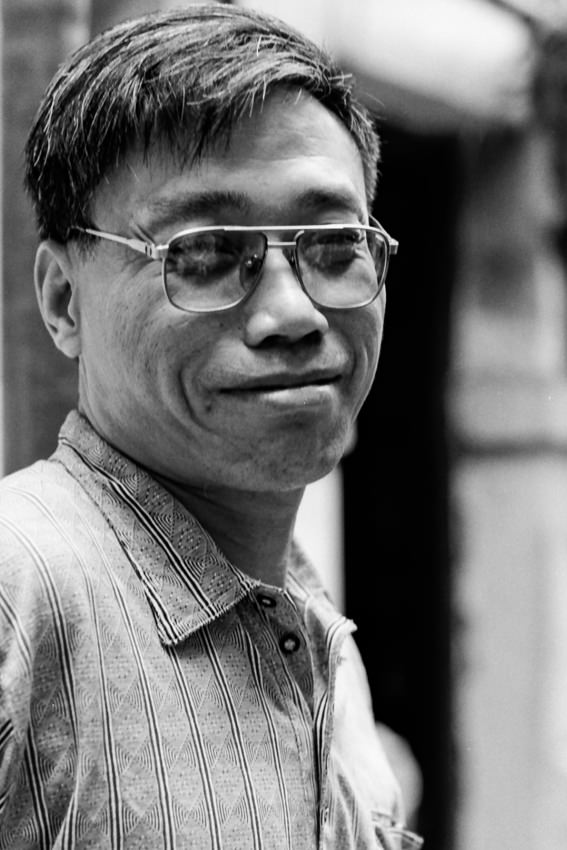 The man was relaxing in the lane

A man wearing glasses and a shirt in vertical stripes was relaxing in the lane. It was hot day and many locals were cooling off while they were sitting on chairs by the wayside. And he was one of them.

He smiled when I took some photographs of him. I thought most locals worked hard everyday because this city was emerging. A second look confirmed that not all locals worked so hard and enjoyed their life.

She Resembles Her Cat (China) 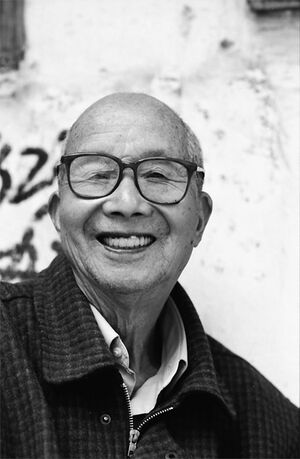 Smile Of An Old Heavily-dressed Man 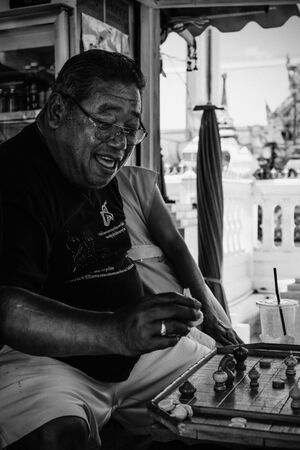 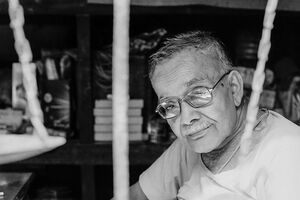 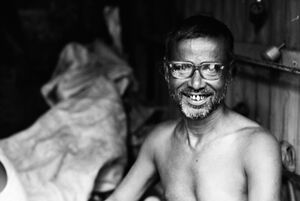 Smile Under The Glasses 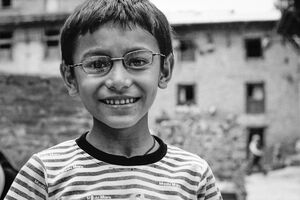 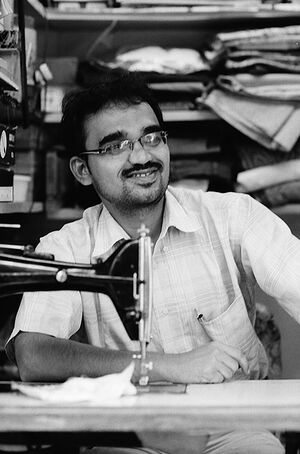 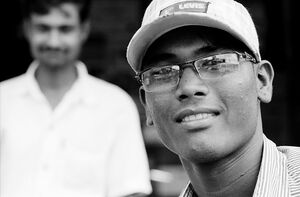 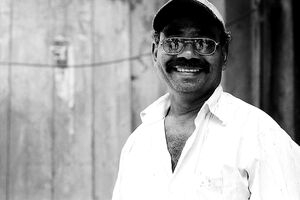 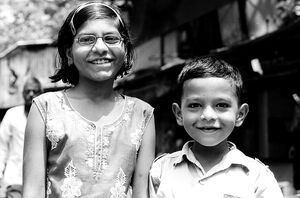 Boy And Girl With Glasses 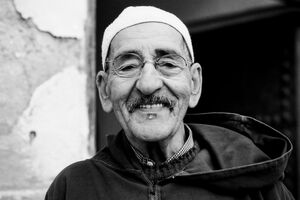 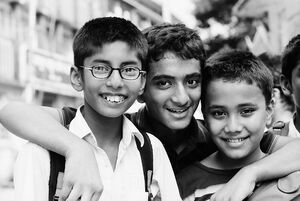 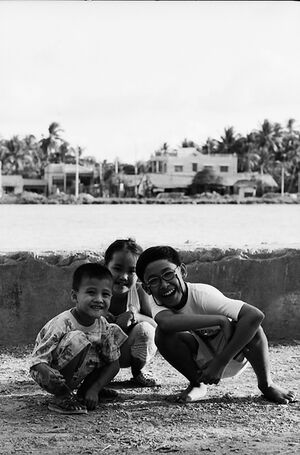 Kids In A Squatting Position 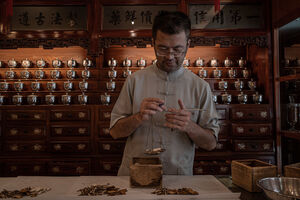 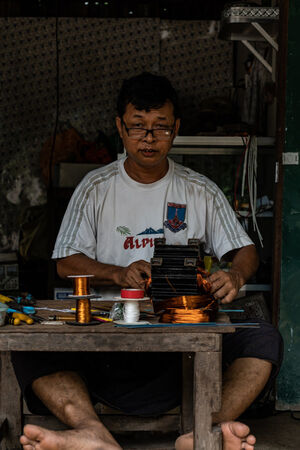 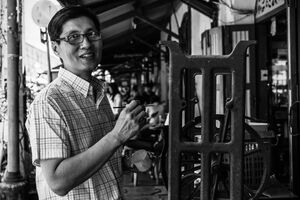 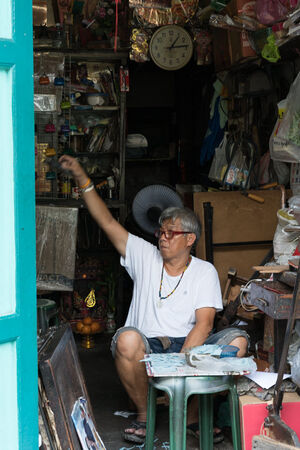 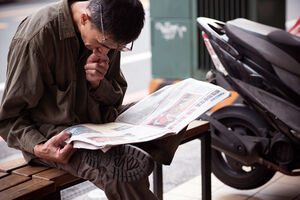 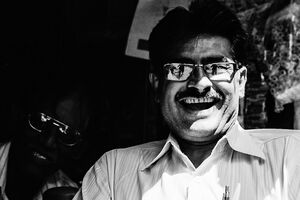 My Figures On His Glasses 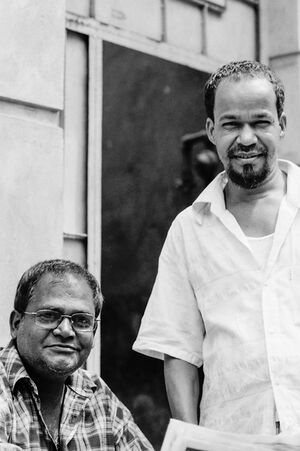 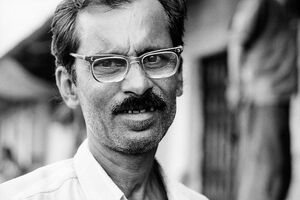 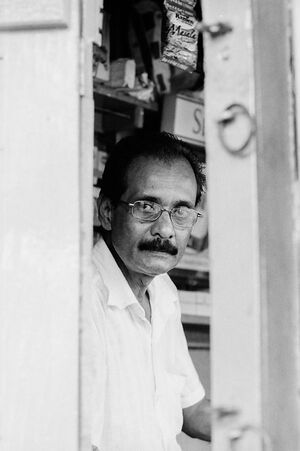 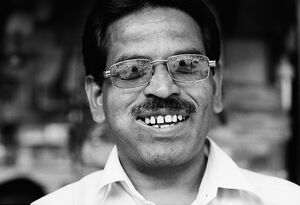 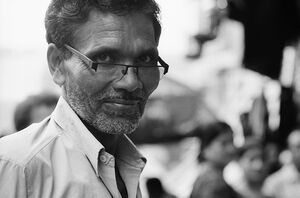 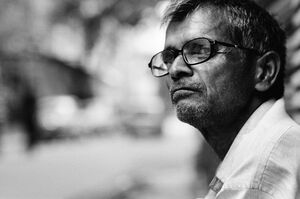 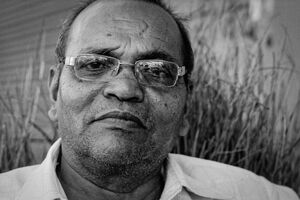