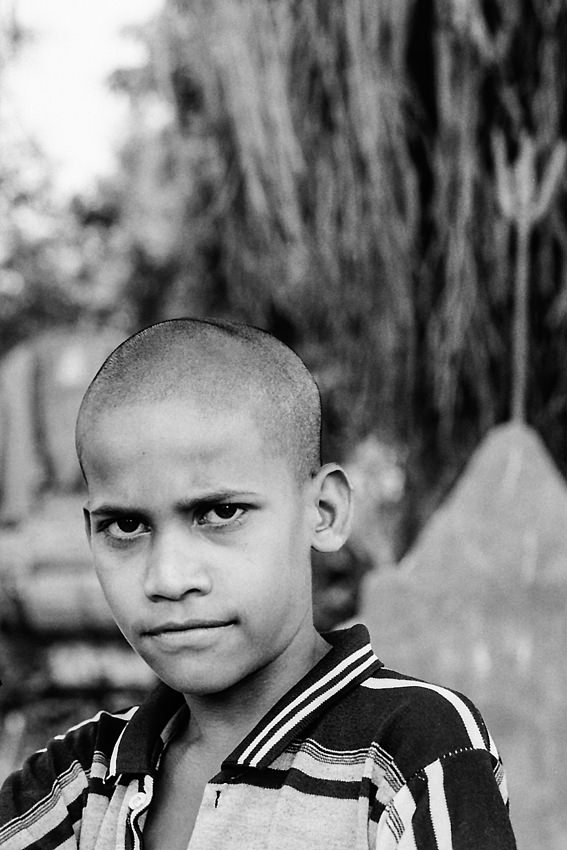 The boy was directing a sharp look

Like other boys, this shaven-headed boy was also interested in my camera. So he approached me. And I was encouraged by him to take some photos. The expression which people wanted to be taken a photo varied from person to person. Some people smiled and some people showed off when I held my camera. The boy in this photo was the latter. He gave me a sharp look when I focused. He seemed to try to be a hero.

By the way, a trident, a symbol of Shiva, was seen on the other side of him. 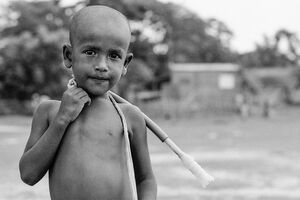 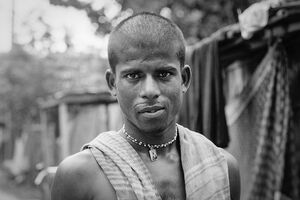 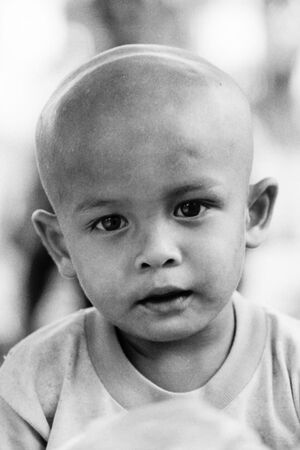 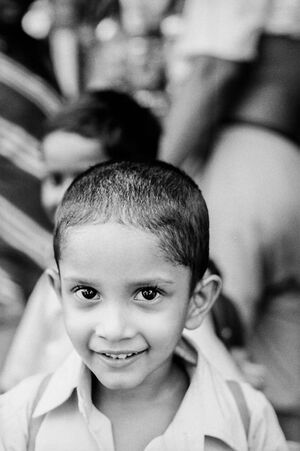 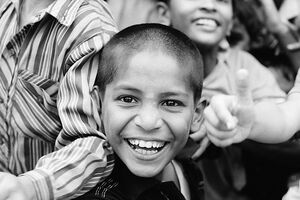 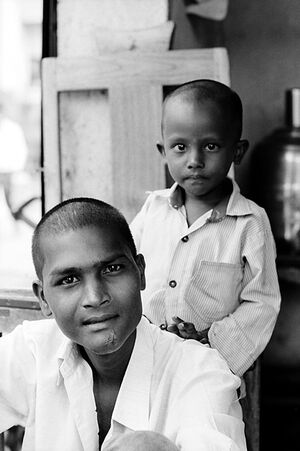 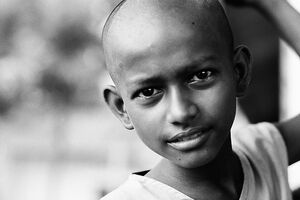 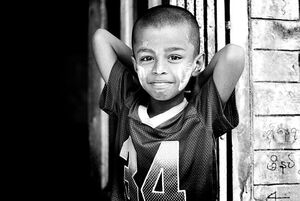 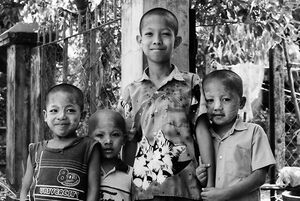 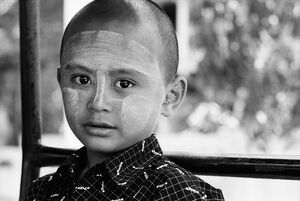 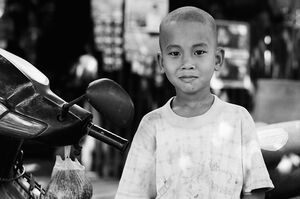 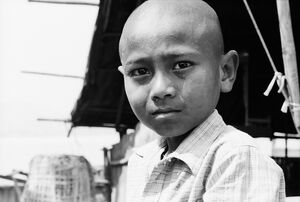 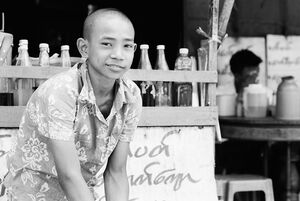 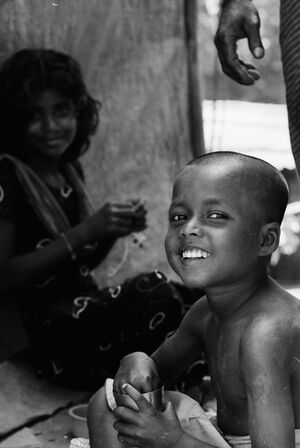 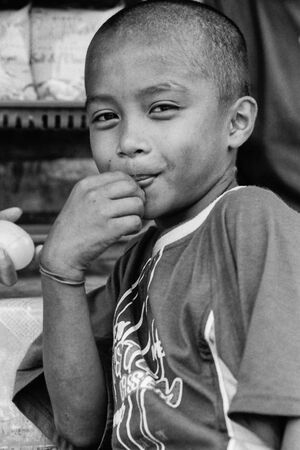 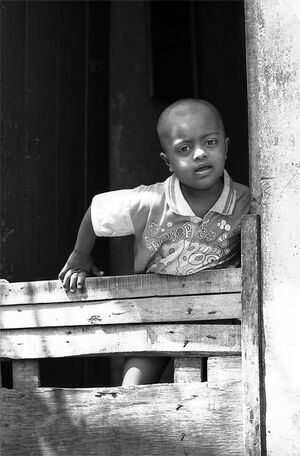 Shaven-headed Boy With His Mouth Agape 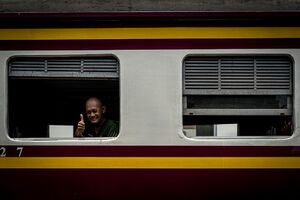 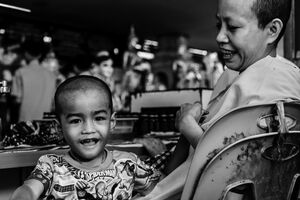 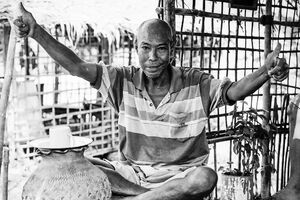 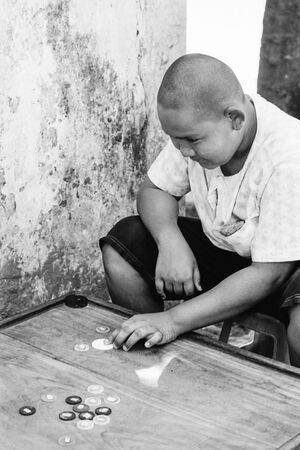 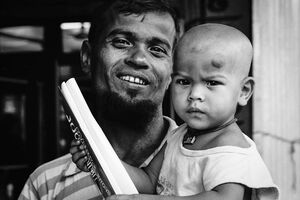 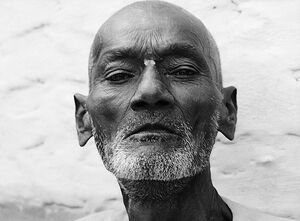 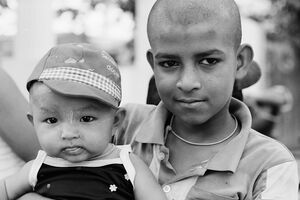 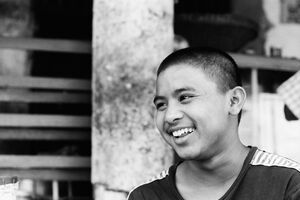 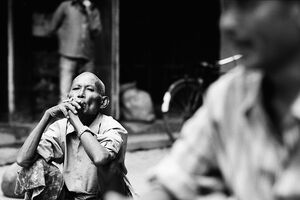