A big signboard was hung at the entrance

When I was walking the street, I found a big record store on the opposite side of the street. A big signboard was hung at the entrance and the copy 'NO MUSIC, NO LIFE' was written on it. The store is Tower Records.

Its corporate parent in the US became bankrupt in 2006. However, the Japanese arm of the American company dissolved the capital tie-up and is still doing business in Japan. This store is large. And many people came to the store. Although the music distribution business is rising in this country, I thought there were still people who bought CDs in the store. 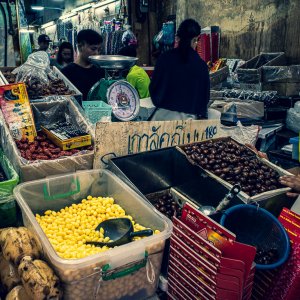 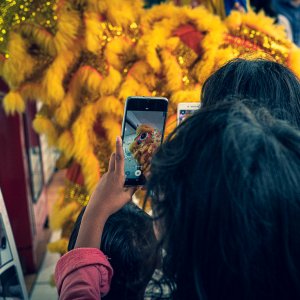 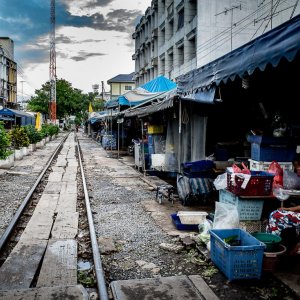 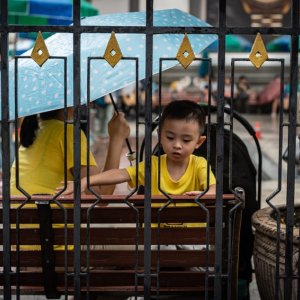 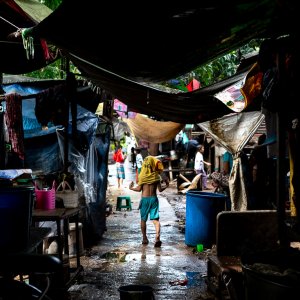 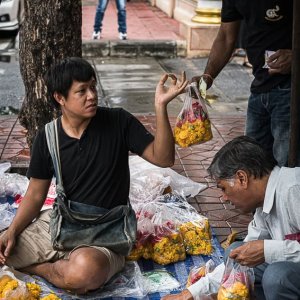