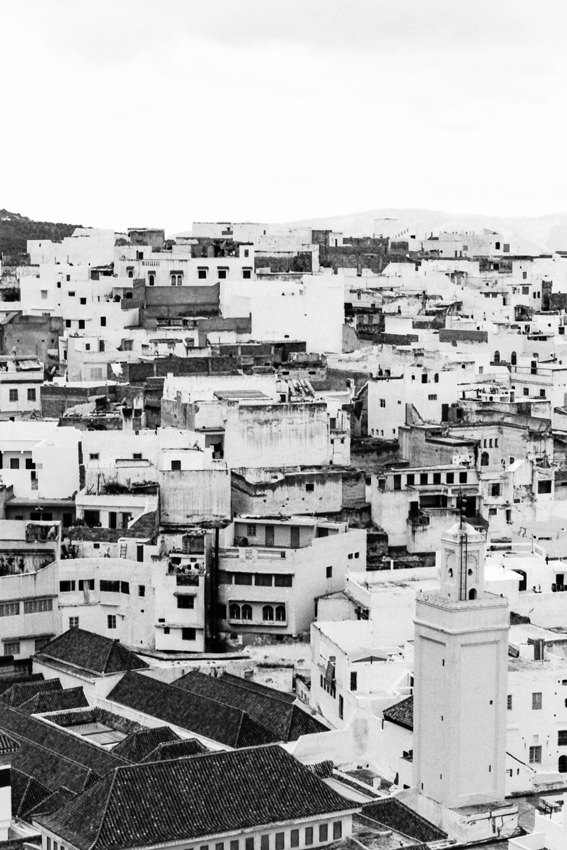 The Mausoleum of Moulay Idriss was surrounded by the buildings

The city was built on the hillside. And the houses were tightly packed. In the usual case, the holy place was built on a hilltop overlooking. I thought it was a better way to hold a mysterious charm for the worshipers.

Yet the Mausoleum of Moulay Idriss, who was the prominent Moroccan saint was not built on the hilltop. It was surrounded by the buildings and many buildings were seen above the minaret of the mausoleum. 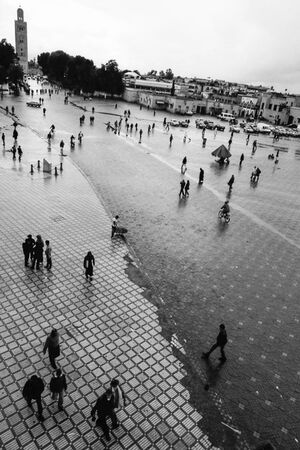 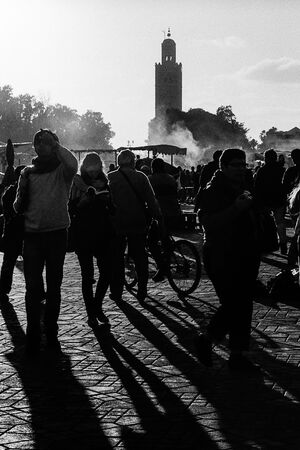 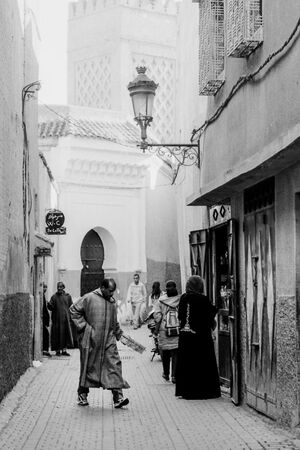 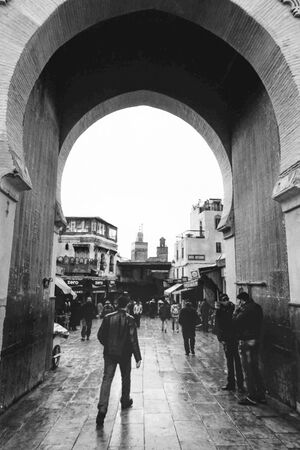 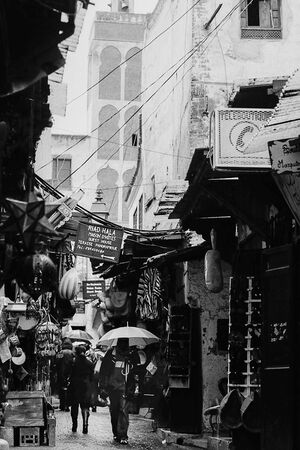 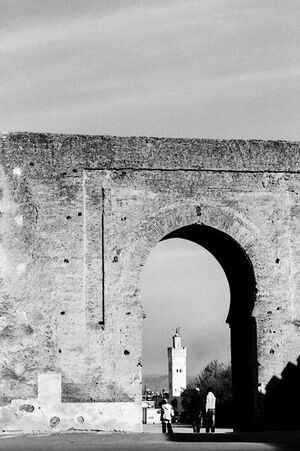 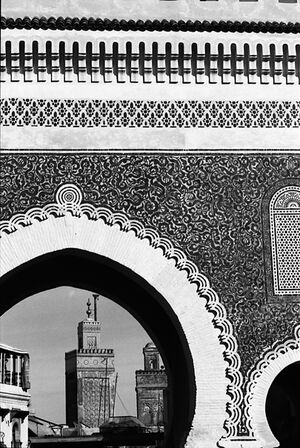 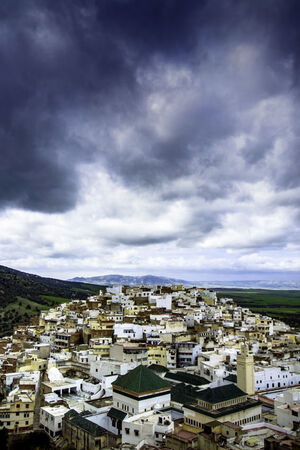 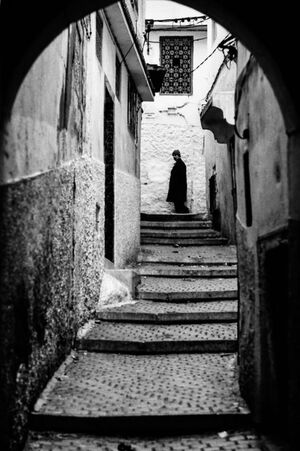 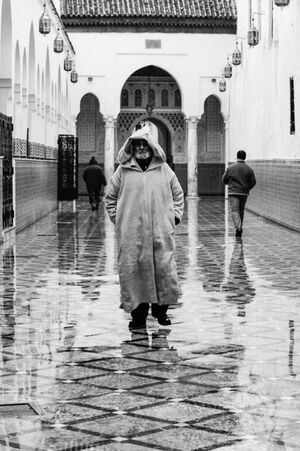 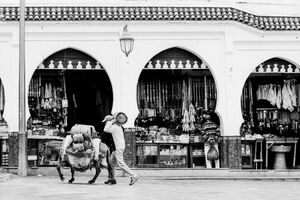 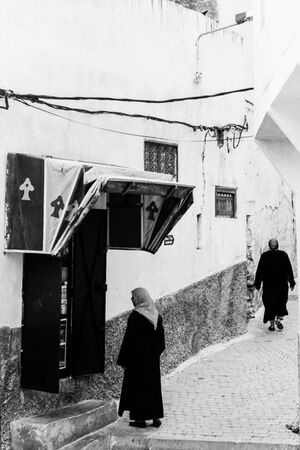 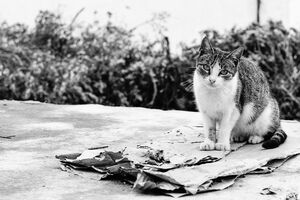 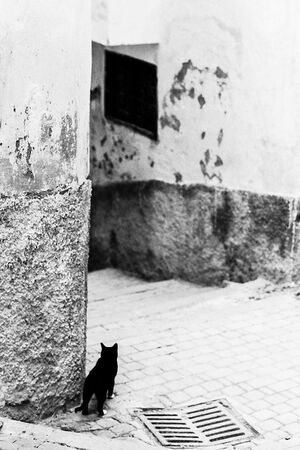 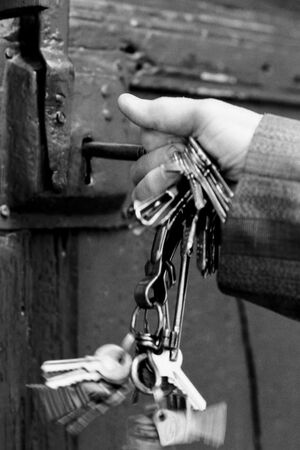 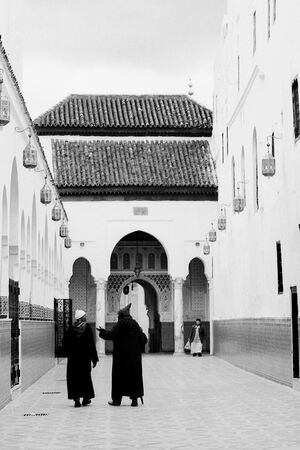 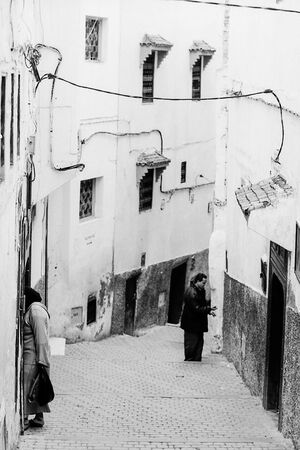 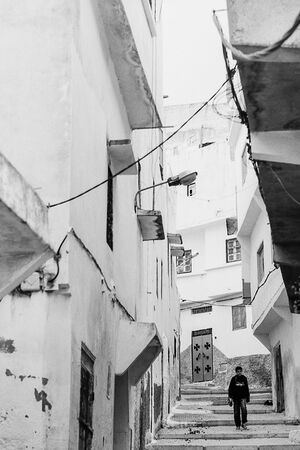 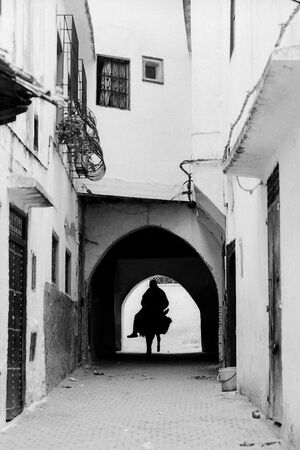 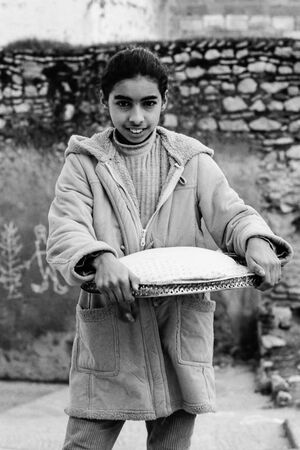 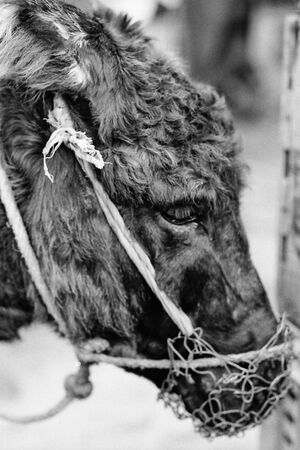