Scene From A Window

Another building was seen through the window

This park was devoted to the famous philosophers. Originally, there were four halls sacred for Socrates, Immanuel Kant, Confucius and Buddha. Since then, many halls dedicated to other philosophers and giants were built following one another. There was also architecture devoted to the Yellow Emperor, the first Chinese emperor to hold the title.

The plan of this park was seemed to be a little dissipated. Anyway, I couldn't do philosophical reflection even I entered one of them.

Man Inside A House (Tetsugakudo Park)

Trees And A Bench In The Park (Tetsugakudo Park) 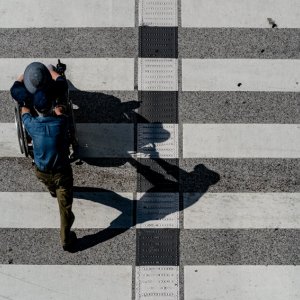 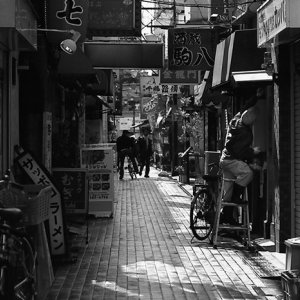 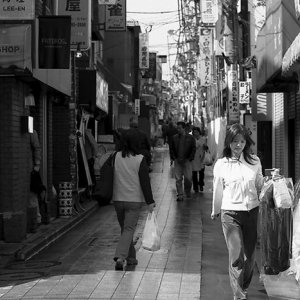 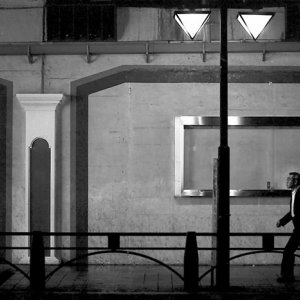 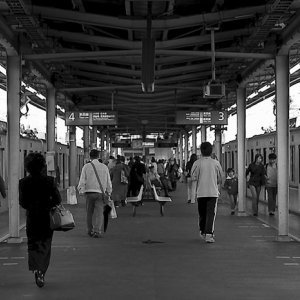