The crow perched on the branch and was silhouetted

There were some pine trees by a pond which was in the center of the Rikugien garden. And a crow was perching on the branch. Its figure was silhouetted. It was common to see the crows in Tokyo.

It was the symbol of the fortunate omen since ancient times in Japan. A crow with three legs appeared in the Japanese mythology. Yet it was unpopular recently. It was treated as an injurious bird sometimes. Ill weeds are sure to thrive.

Two Figures In The Mirror (Omotesando) 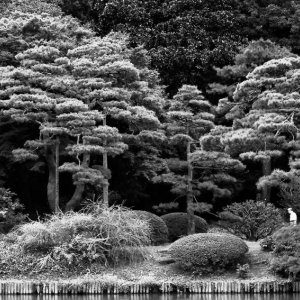 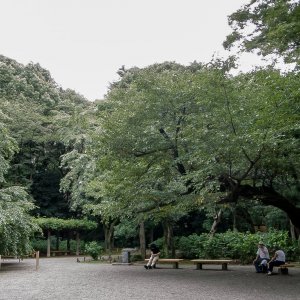 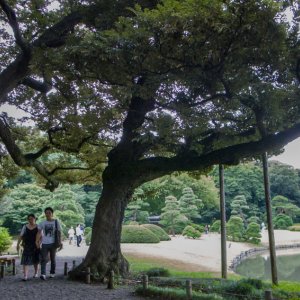 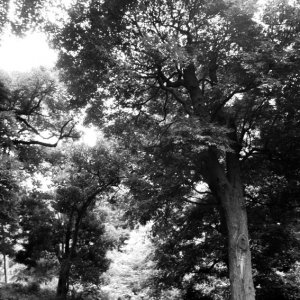 Tall Tree And Some Benches In Rikugien Garden 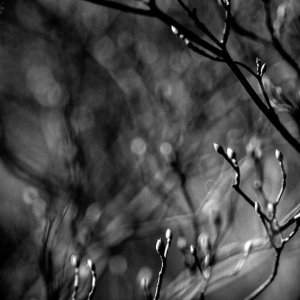 Buds On The Branches 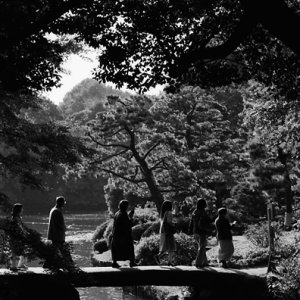