A couple was standing in front of an incense burner

The precinct was crowded as usual. Many worshipers, including tourists from overseas were walking the approach way. And the smoke was rising from the incense burner placed in the middle of the approach. Most of the worshipers stopped at the burner. And they basked in the smoke.

During watching, a couple appeared. They stood in front of the burner. Their silhouettes were profiled by the rising smoke.

Silhouettes In Front Of A Shop (Moto-Asakusa) 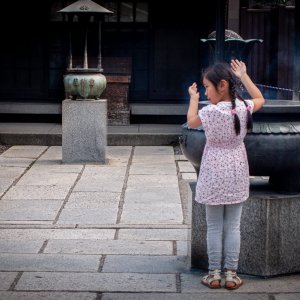 Girl Beside An Incense Burner In Senso-Ji 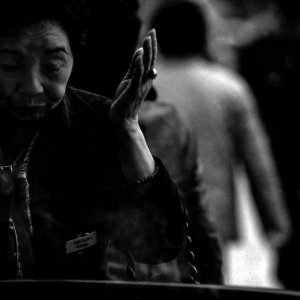 Woman Basking The Smoke In Senso-Ji 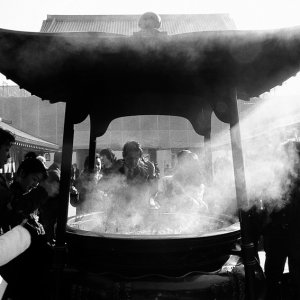 Smoke From An Incense Burner In Senso-Ji 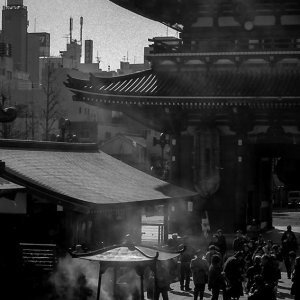 Smoke Coming From The Incense Burner 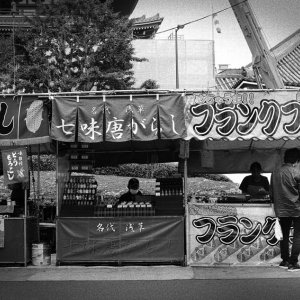 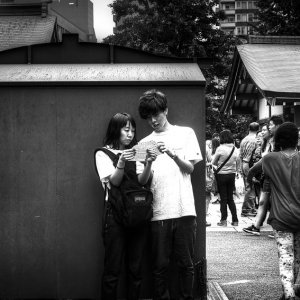