Bridge And Creek In Shimogamo Jinja

The arched bridge was spanned over the creek

There was a Japanese style bridge spanned over the creek in the precinct. And the hall was seen on the other side of the bridge. This shrine has a long history and one of the oldest shrines in Kyoto.

By the way, this shrine was listed on UNESCO's World Heritage sites.

Where is Shimogamo Jinja? 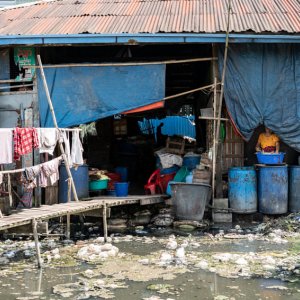 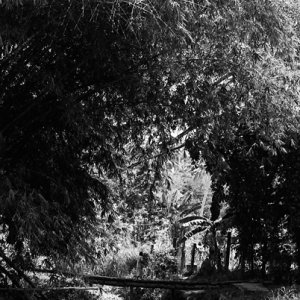 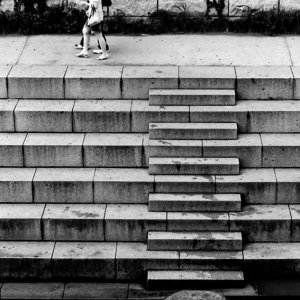 Couple Walking The Riverside Of Cheonggyecheon 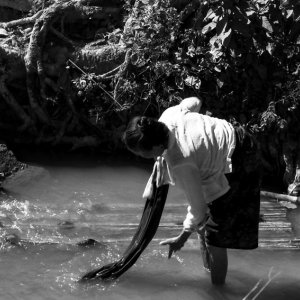 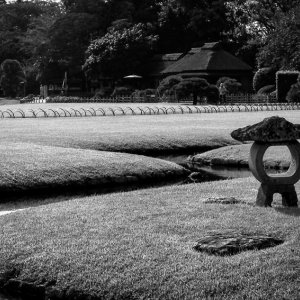 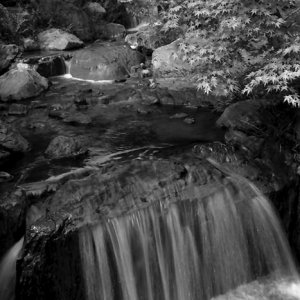 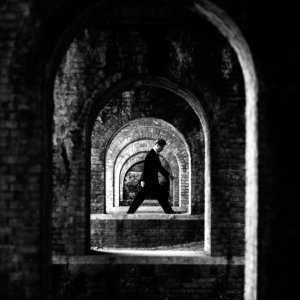 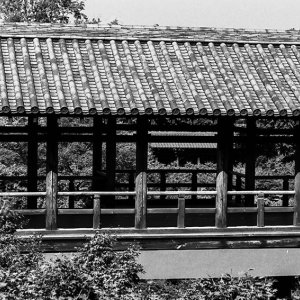 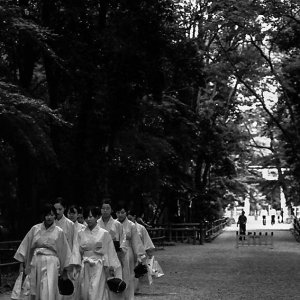 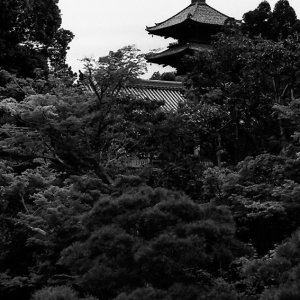