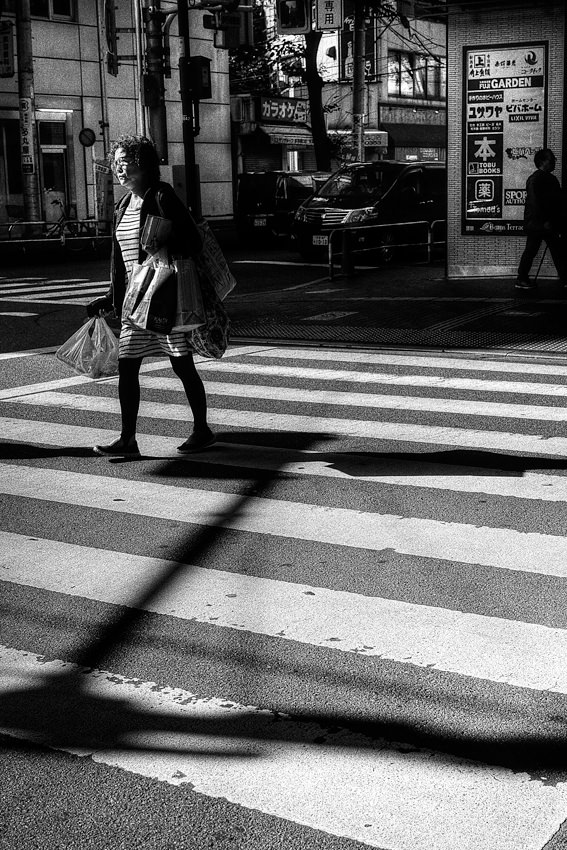 The woman was walking with a tired look

Shot in the city of Akabane, Tokyo.

There was a pedestrian crossing under the railway bridge. The place was just near the station and busy. Many people waited at the traffic light. When the light turned green, they started to cross.

The strong sunlight came to under the bridge. The shadow of a traffic sign fell down on the ground clearly. After most of the people finished crossing, another woman carrying many bags in both hands appeared. She also crossed. She might go and get some stuff at a store. 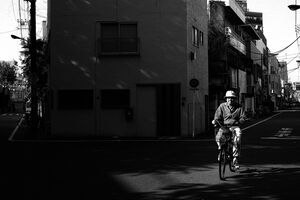 Bicycle In The Sunny Spot 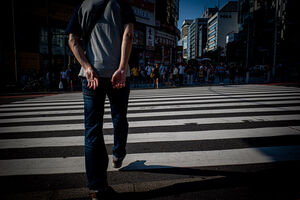 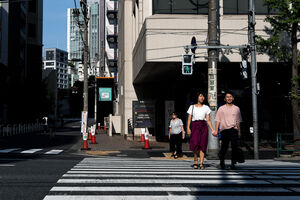 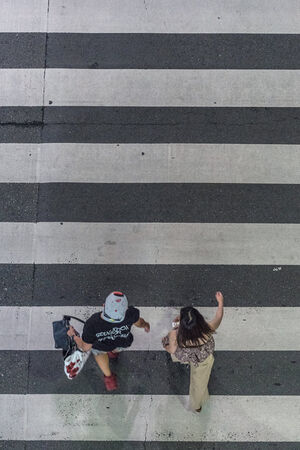 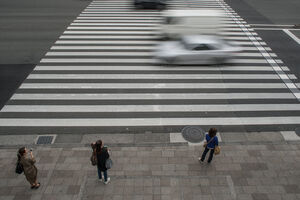 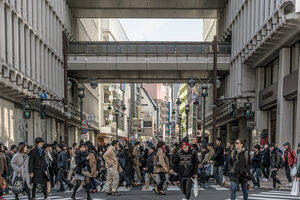 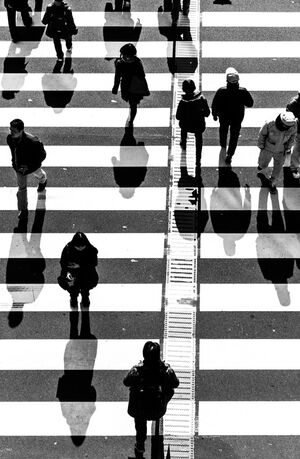 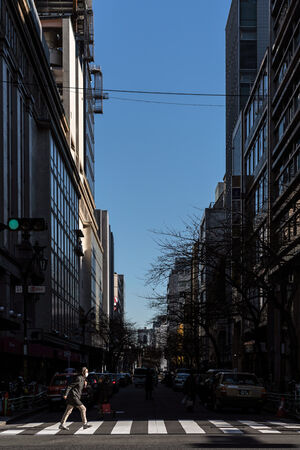 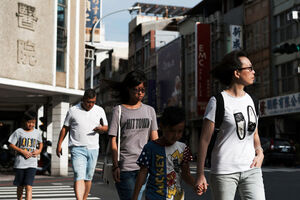 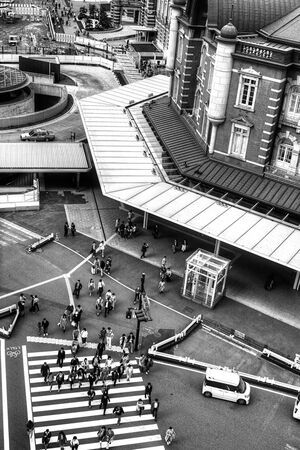 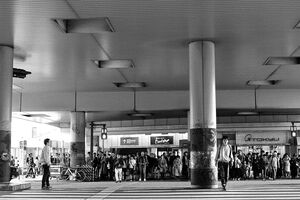 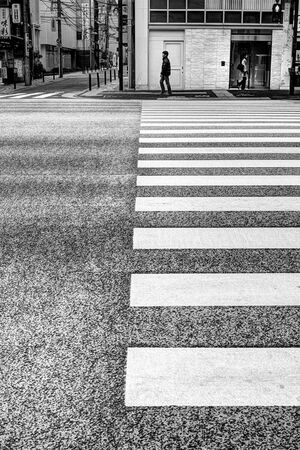 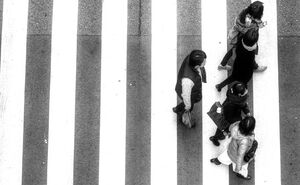 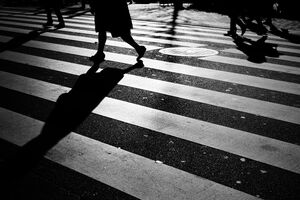 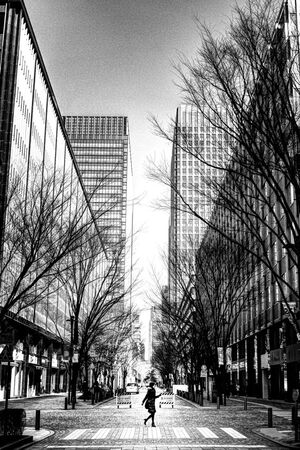 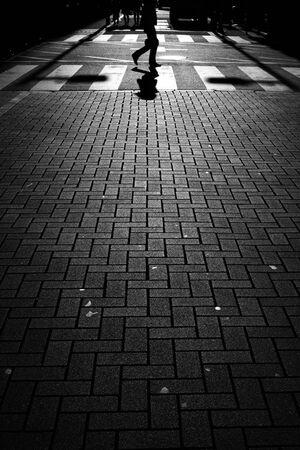 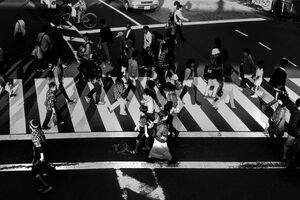 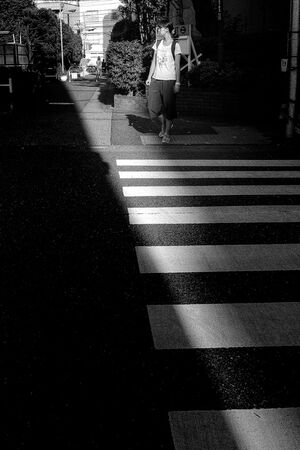 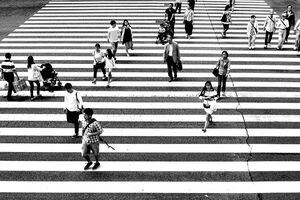 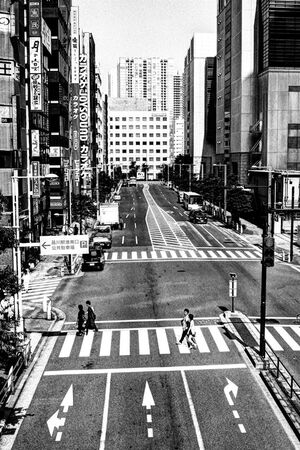