When I was walking in Datong District, Taipei, I found a public telephone at the side of the sidewalk. Since mobile phones have become popular in Japan, I have rarely seen public telephones in the city. I think it's the same here in Taiwan. Nowadays, everyone walks around town with his or her own phone. Even if you walk around Taipei, it is rare to see a public telephone.

When I was hovering near the pay phone, a woman in sunglasses appeared at the pay phone. Then she started calling from the pay phone, just like everyone used to do. The scene was a bit nostalgic. The woman was talking to someone while looking somewhere in the distance. Her expression was grim. What was she talking about with such a grim face? Perhaps she was talking about something that would be difficult to identify the person calling. 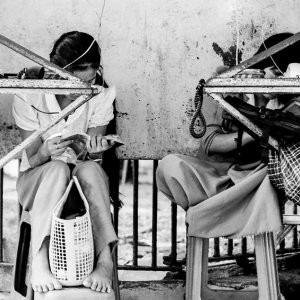 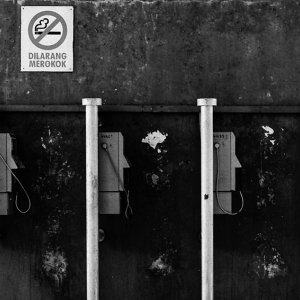 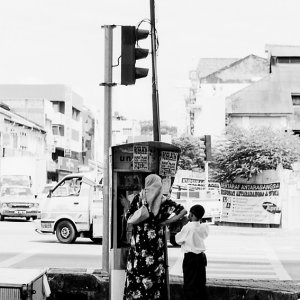 Mother And Her Son At A Pay Phone 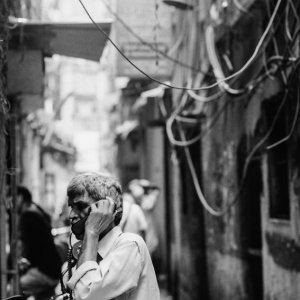 Public Phone In The Dim Lane 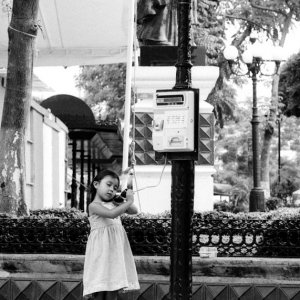 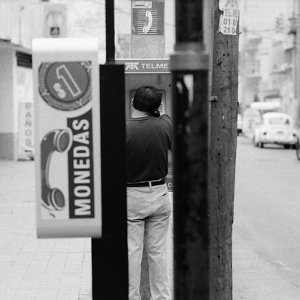 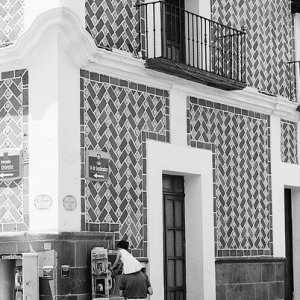 Pay Phone At The Corner Of The Street 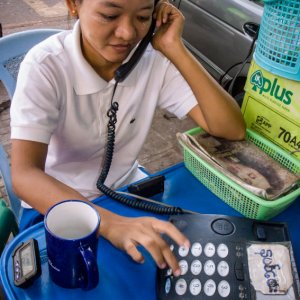 Pay Phone In The Street 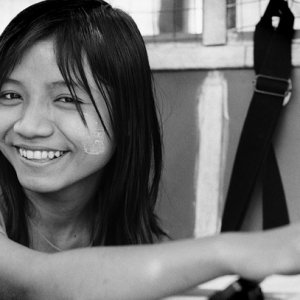 Smile Of A Girl Working In A Call Stand 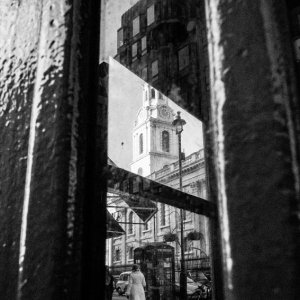 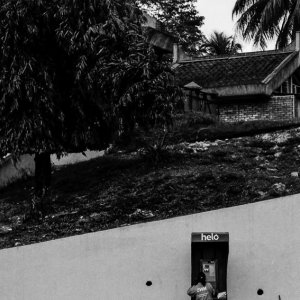 Helo On The Telephone Booth 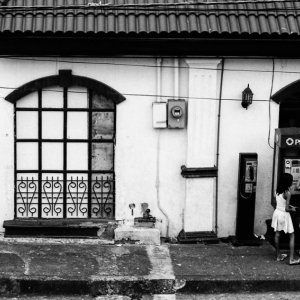 Gilrs At A Telephone Booth