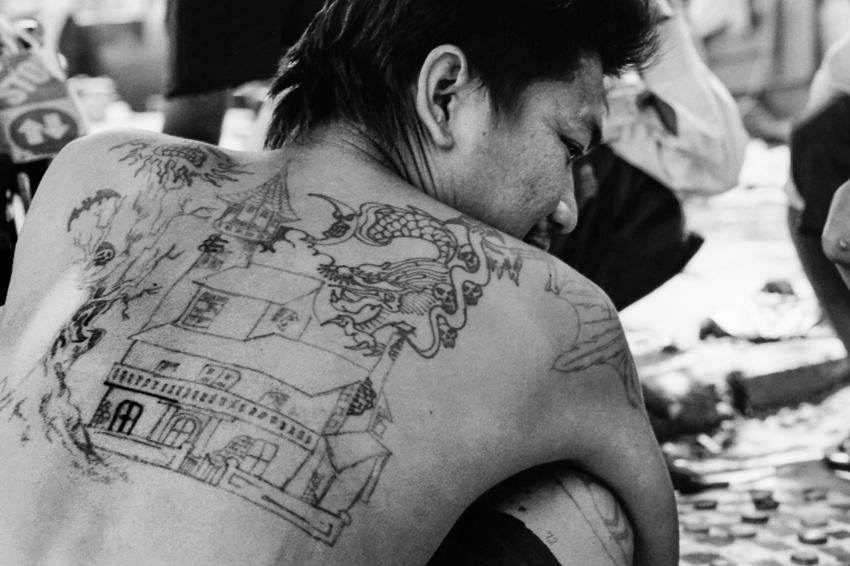 The back was filled with tattoos

Some men were crouching on the sidewalk. They were playing a board game. The man in the photo was also playing. He was stripped to the waist and I saw his tattoo on his back.

Liberally interpreted, there were three objects were drawn. A tall tree, a luxurious house and a dragon. They might be what he wanted to get. I thought the house represented the wealth and the dragon represented the courage. Yet I didn't understand what the tall tree represented.

Carriage And Umbrella In The Square
(Morocco)

Cat Seemed To Be Surprised
(Morocco) 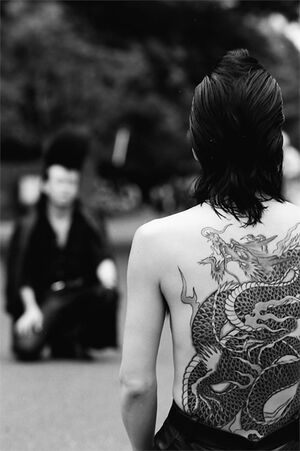 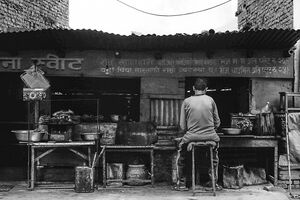 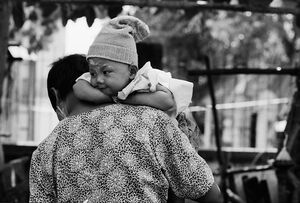 Baby On The Shoulder 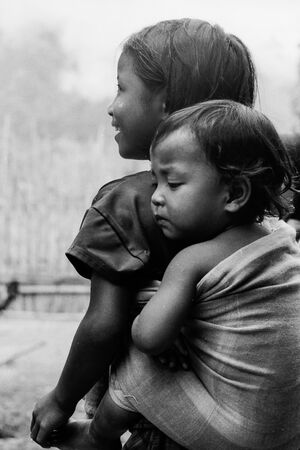 Baby Sitter In The Village 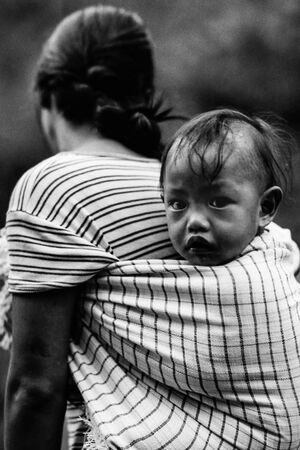 Baby On Mother's Back 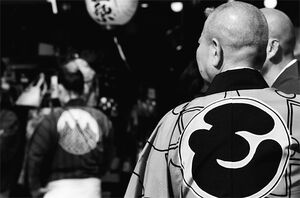 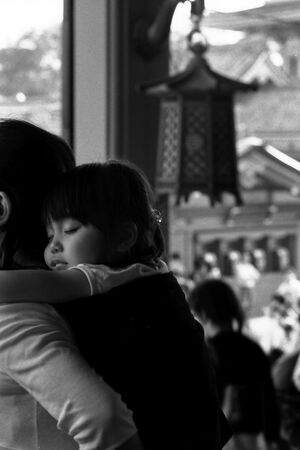 Peaceful Face Of A Little Girl 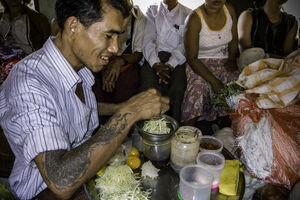 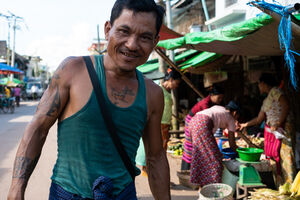 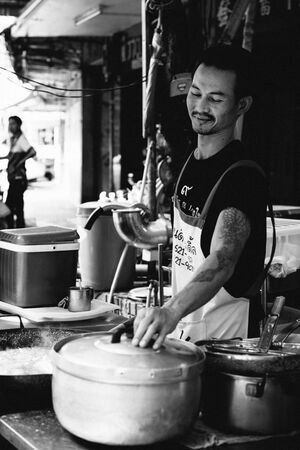 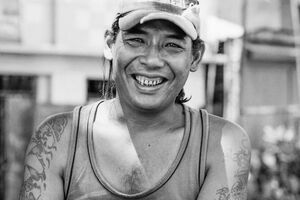 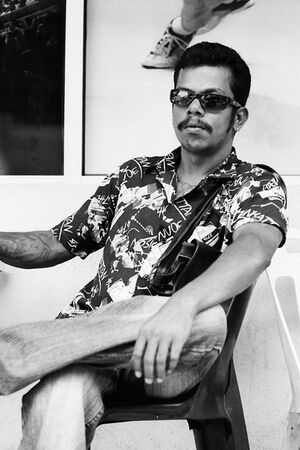 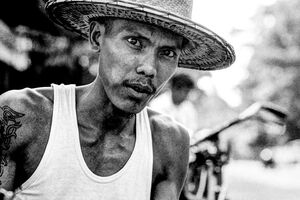 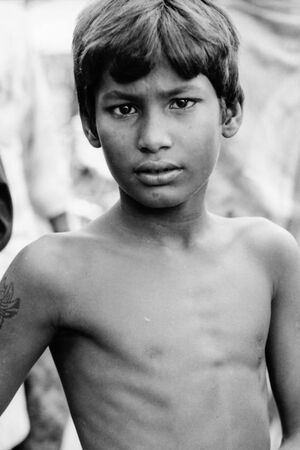 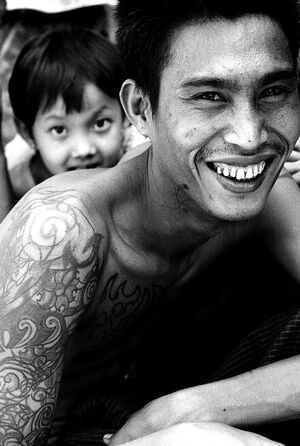 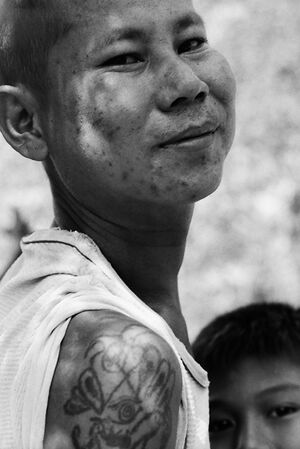 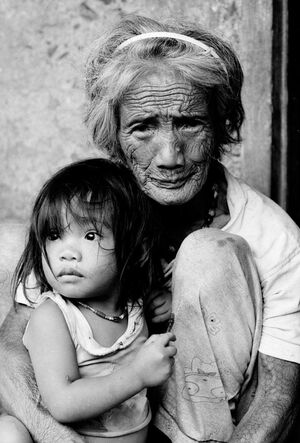