The man with tattoos came to me

I saw some tourists when I walked around the precincts of pagodas in this city. However, I have never seen any travelers during taking a leisurely walk in the city center. Most of the tourists might be interested only in visiting famous pagodas. Certainly, there was nothing special in the bustling streets. Ordinary stores did business in the street. And local people wandered back and forth in the tranquil atmosphere.

Walking in a leisurely way, A man approached me. He wore a green tank top and some tattoos were seen on his body. Apparently, he was attracted by a foreign traveler walking with a camera. With curiosity, he stopped just in front of me. Before he said something to me, I held my gear and focused on him without saying a word. 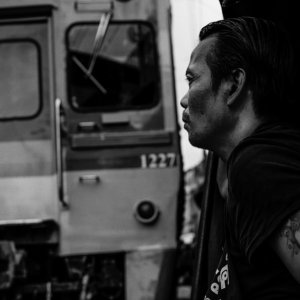 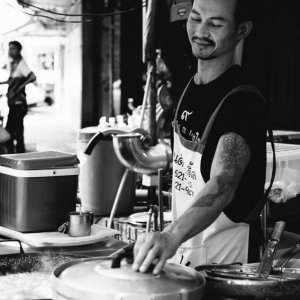 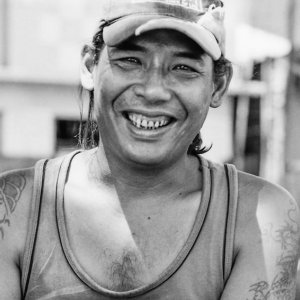 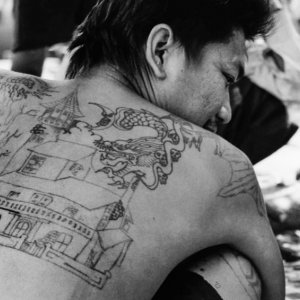 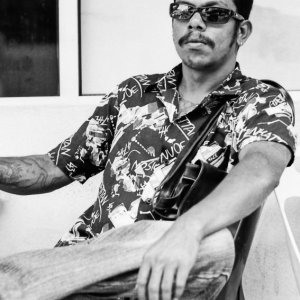 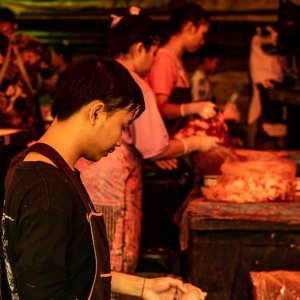 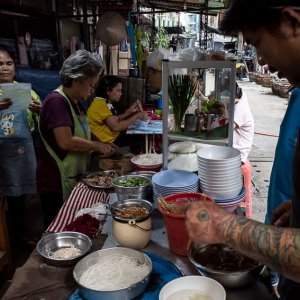 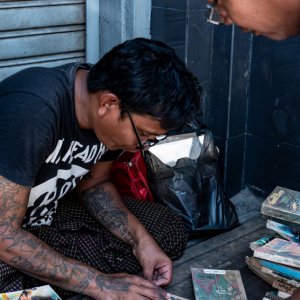 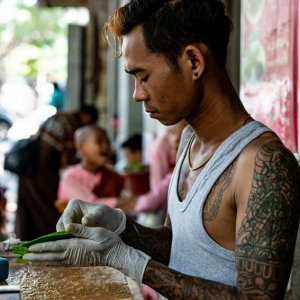 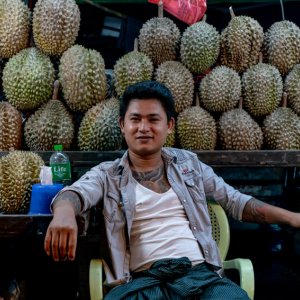 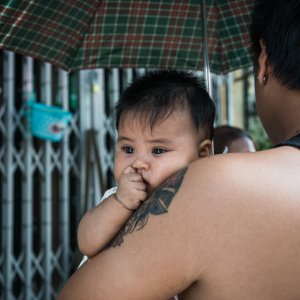 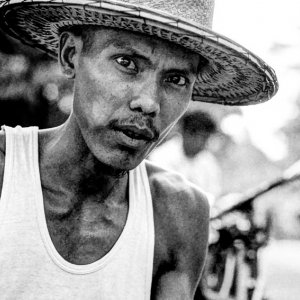